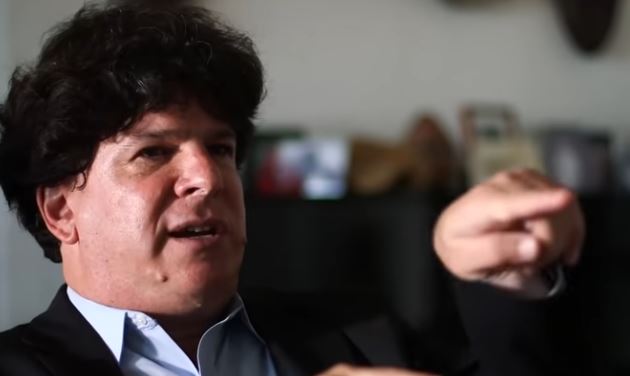 Just “[p]ut it out of your mind,” Managing Director of Thiel Capital and host of The Portal Eric Weinstein warned in a tweet thread. “Stop fantasizing about being N Korean.”

During the interview, Wojcicki talked about raising “authoritative” information and removing “problematic” information. She stated that YouTube has seen a 75 percent increase in news coming from “authoritative” sources, sources that the platform noted it intended to promote through changes to its algorithms. And then she listed examples of content that would violate YouTube policy and be removed, including: “medically unsubstantiated” claims and “Anything that would go against World Health Organization recommendations.”

So, the World Health Organization (WHO) that has been a dangerous source of misinformation during the COVID-19 pandemic, even posting material that later turned out to be untrue from Chinese authorities as late as mid-January? The same WHO that waited until March 11, 2020 to characterize “COVID-19 as a pandemic” — that WHO?

This is not the first time YouTube has cracked down on COVID-19-related content, and it’s not the only Big Tech company pushing for users to rely on the WHO. Facebook has also been nudging users to read the hapless WHO’s information, and Weinstein was having none of it.

“It’s *imperative* in the midst of a public health crisis that we [are] able to question and CONTRADICT ‘Authoritative Sources’ like the WHO when they appear to be lying to us or covering for endangering the public,” Weinstein stated. “Google, Facebook & Twitter are expendable. Freedom & science are not.”

Weinstein then explained how American exceptionalism allowed for YouTube and Google’s rise to begin with, not other countries:

“There are other countries who believe in obedience. The United States is not one of them. And the technology used to build YouTube did not arise in those countries because it could not. Google is a product and beneficiary of the American middle finger to ‘Authoritative Sources’ [sic].”

Weinstein concluded by saying he “actually agree[s] with” the WHO “on many things. But they are not above science, scrutiny and common sense.” And he again implored, “Stop pretending you are in a position as a platform to act as a publisher. Maybe listen to The Who: #MeetTheNewBoss #JustTheSameAsTheOldBoss.”