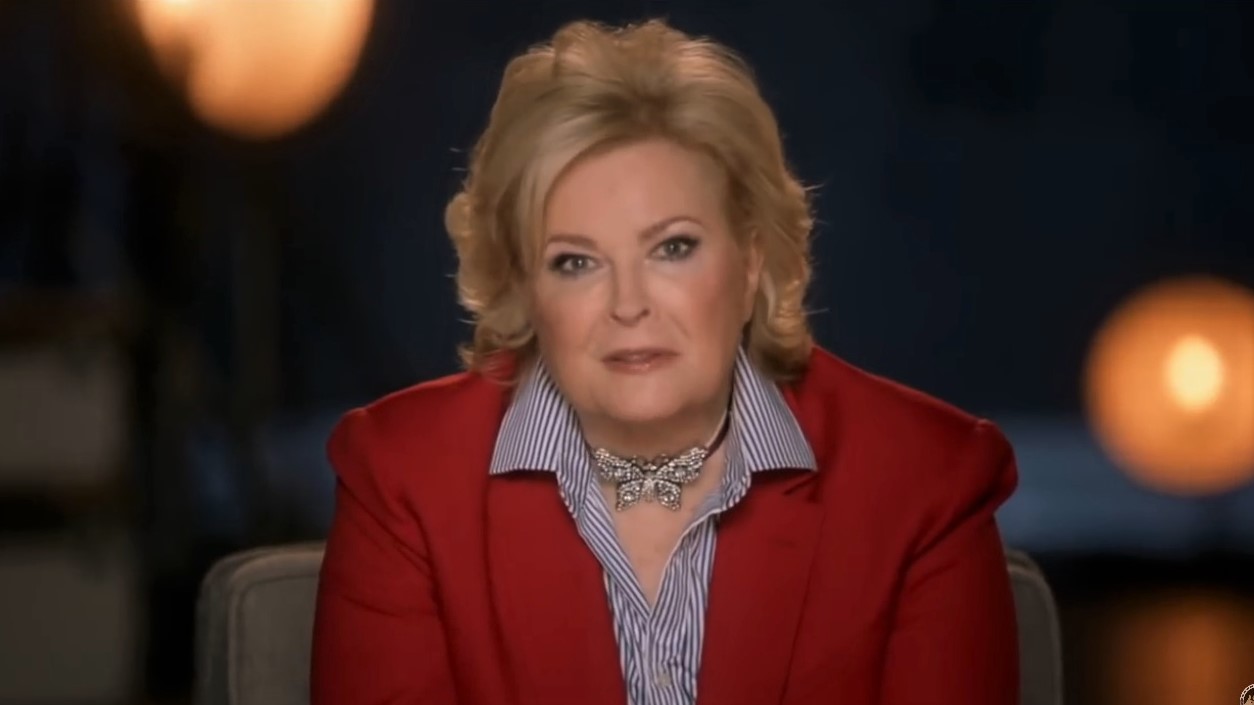 The new CBS reboot of Murphy Brown promises to be as focused on current events just as the show was over 20 years ago. "We've always been a political show with something to say, said the liberal comedy's creator, Diane English.

The revival of the old hit show (11 seasons, 1988-1998) reunites most of the original cast and finds itself in an era of constant 24-hour cable-news coverage (and for an updated twist, social media). The show also finds itself smack-dab in the throes of scandal – much like it did in 1992 when the show had a plot borrowing from Senate hearings into leaks NPR reporter Nina Totenberg received to report the unproven sexual harassment claims to damage the (narrowly successful) confirmation of Supreme Court justice Clarence Thomas.

Now the show plans to take on sexual harassment in the #MeToo movement. Ironically, CBS CEO Les Moonves finds himself at the center of an investigation for alleged sexual harassment. However, Diane English, show executive producer, told an audience at the Television Critics Association summer press tour that the fourth episode titled “(Hashtag) Murphy Too” was created months ago and motivated by the sexual harassment movement that took storm last fall.

“We came at it from so many different angles. Just the conversations we had in there, the perspectives that people have from their own particular prism," English said. "I don’t think there’s probably a woman out here that hasn’t had an experience with misogyny and misconduct.”

When asked about the charges against Moonves, English said she herself was never a victim of the allegations Moonves is accused, but that “we take the allegations of sexual misconduct extremely seriously…” and went on to explain that Moonves himself would not be the focus of any episode, telling the audience, "It's written. It's to bed. It's about to be rehearsed. It's not that we would be afraid to do it, it's just that I think we have a better story to tell — a more interesting story that's more personal to Murphy."

The idea to reboot the show was first floated in 2012, English explained, “when Sarah Palin was running for president” -- well, actually, she didn't. “We thought we only had six episodes, and it wasn’t a serious idea at all,” she said.

But Trump's election changed all that. "Our show has always been in the real world, but I'm focusing the show through the prism of the press…The First Amendment is under attack like we've never seen it before." The first long trailer for the show makes it plain, with Faith Ford's Corky holding up a "We Shall Overcomb" protest sign (and Grant Shaud's Miles mourning how working for The View was like Game of Thrones):

I’m sure President Trump will be a #MeToo punchline, although, if they were going to address sexual harassment when it comes to presidents, they might want to start with Bill Clinton. When the show ended in 1998, then president Bill Clinton found himself in a lot of trouble with allegations of sexual harassment and rape, to the point he was impeached, but they did an episode on medical marijuana instead. It's highly unlikely English or CBS will want to revisit any of Bill and Hillary's unpleasantness.

The new Murphy Brown will debut on Thursday, September 27.