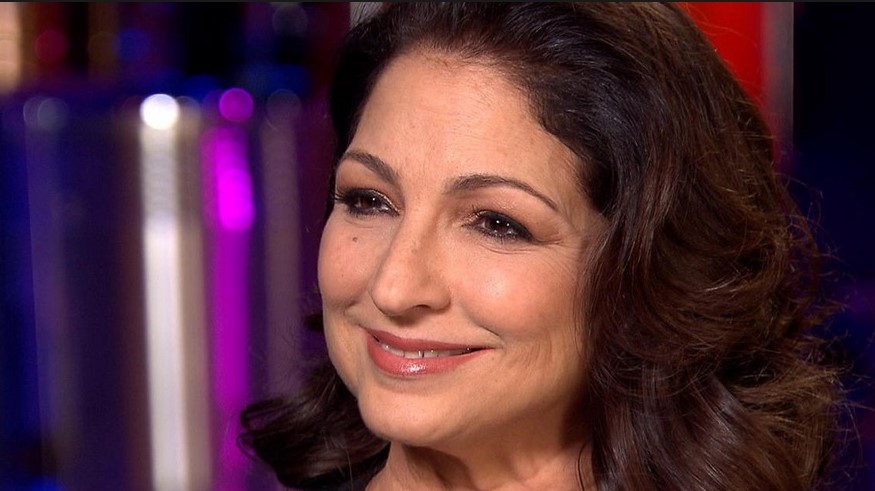 While most of the media and several Hollywood stars (hello Sean Penn) are mourning the loss Fidel Castro -- one of the worst dictators in the world -- one star had a more hopeful message.

Born in Havana, Cuba, and later relocating to Miami, Florida with her family at a young age,  Gloria Estefan has become one of the world’s greatest known singers and has always been outspoken when it came to Cuba and her family heritage.  In a post on Instagram, Estefan stated:

“Although the death of a human being is rarely cause for celebration, it is the symbolic death of the destructive ideologies that he espoused that, I believe, is filling the Cuban exile community with renewed hope and a relief that has been long in coming…”

Estefan’s father, José Manuel Fajardo, worked as part of a CIA-funded group of Cuban refugees known as the 2506 Brigade, and took part in the failed invasion at Bay of Pigs. Estefan later fled to America with his family when Gloria was just a toddler and Castro was becoming a powerful dictator.  She continued:

“Although the grip of Castro’s regime will not loosen overnight…the demise of a leader that oversaw the annihilation of those with an opposing view, the indiscriminate jailing of innocents, the separation of families, the censure of his people’s freedom to speak, state-sanctioned terrorism and the economic destruction of a once thriving & successful country, can only lead to positive change for the Cuban people and our world.”

She added, “May freedom continue to ring in the United States, my beautiful adopted country and may the hope for freedom be inspired and renewed in the heart of every Cuban in my homeland and throughout the world.”

As he’s often known to do with dictators and other so-called “enemies” of America, President Barack Obama offered up a more lax message by extending “a hand of friendship to the Cuban people.”  President-elect Donald Trump first tweeted “Castro is Dead!” and later expanded with a more direct message that spoke to all of the atrocities for which Castro was held accountable, even calling him a “brutal dictator.”