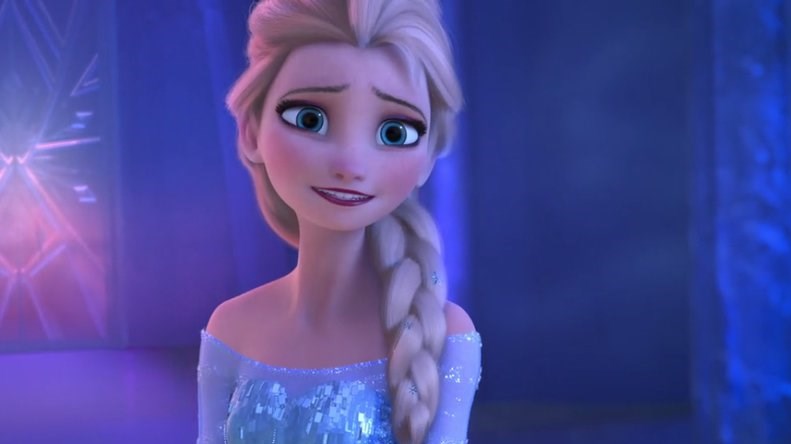 According to GLAAD (the Gay & Lesbian Alliance Against Defamation), Disney has a big fat “F” for LGBT representation in their movies – meaning, there haven’t been any gay characters in children’s movies in 2015.  However, since Disney announced there will be a Frozen 2 in the works for 2018, a few frustrated lesbian fans are trying to use the movie to feature an alternative romance for Queen Elsa, a gay character – or in this case – a different kind of “queen.”

When a movie includes a song about how "love is an open door," the LGBT lobbyists will start writing, as USA Today reported. Alexis Isabel, a 17-year- old “Feminist Culture” founder, the hashtag #GiveElsaAGirlfriend went viral last weekend, which made Isabel write a post for MTV as to why she started the movement. She writes, via Yahoo:

Growing up, I never saw a princess fall in love with another princess — and neither have girls growing up right now…The entertainment industry has given us girls who have fallen in love with beasts, ogres who fall for humans, and even grown women who love bees. But we’ve never been able to see the purity in a queer relationship.

Apparently Isabel thinks fans of the movie, including herself, found Elsa’s internal struggles with her identity as sort of a metaphor for coming out…and by golly, what better representation than a lesbian princess finding her “queen” after learning to "let it go"?

"Giving young girls the chance to understand that a princess can love another princess the same way Cinderella loved her Prince Charming is vital to their development," Isabel wrote.

So far, Disney hasn’t commented n the campaign, but they just might.  After all, it wasn’t that long ago when Sesame Street had to issue a statement in response to an online petition for having their famous furry Muppet roommates Bert and Ernie take part in holy matrimony.