The tone of Morning Joe has gone from wailing against Donald Trump to worrying out loud about poor Joe Biden. On today's show, substitute host Kasie Hunt and Al Sharpton both fretted that "the Biden administration is being set up to fail" by reason of the high expectations the Trump administration has set regarding vaccine distribution and related matters.

After NBC's Geoff Bennett stated all of Biden's challenges like a good stenographer, the worrying began:

KASIE HUNT: Reverend Al, I was just struck watching as when we came in there with this long list of promises from administration officials. They have gotten Americans’ hopes up over the course of the last couple of weeks, or months, really. Everyone has been desperate for this pandemic to come to an end, and those officials have been out there saying: don’t worry, it’s coming, we got this.

But they’re setting, in some ways, expectations for the Biden administration that are just being set up to fail! Do you think that’s part of what’s going on here, and what is the challenge for the Biden team?

Putting on his pundit hat, Rev. Al Sharpton agreed that Trump is responsible, since he hadn't been generous enough in doling out billions to cash-strapped blue states:

AL SHARPTON: Well, the challenge for the Biden team is to give a realistic projection on what can be delivered. Whether this is a set up or not, it in effect, will be acting as a set up if the Biden team does not give realistic expectations, be able to deliver on them, and if we are not successful in challenging the federal government to give the states what they need to operate.

One of the arguments on Capitol Hill, and you know this better than anyone, has been aid to states who are already operating in deficits. And if the federal government under President Trump is saying that it’s not us, it’s the states, but then they’re not giving the states the kind of revenue and support that they need, it really falls back on them, and they will pass it off to Biden and be the first one blaming Biden on January 21st. The day after the inauguration, they will make it his problem.

But never fear, Joe! If a Biden administration does manage to mess up on the vaccine and the overall fight against the coronavirus, the liberal media will be right there for you, blaming it all on those evil-doers from back in the bad old Trump days!

Morning Joe fretting that the Trump administration is "setting up" the Biden administration for failure on the vaccine was sponsored in part by Subway and TD Ameritrade. 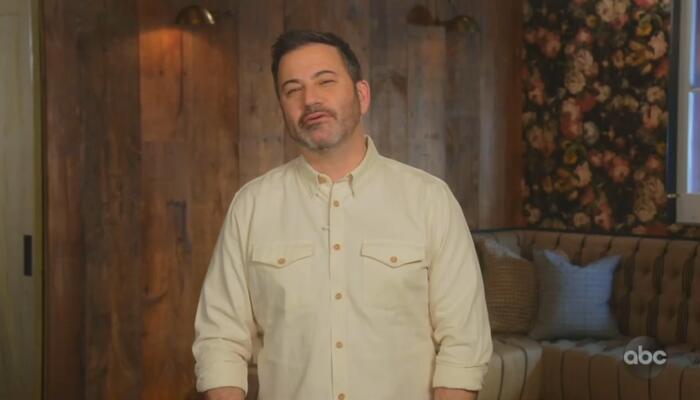 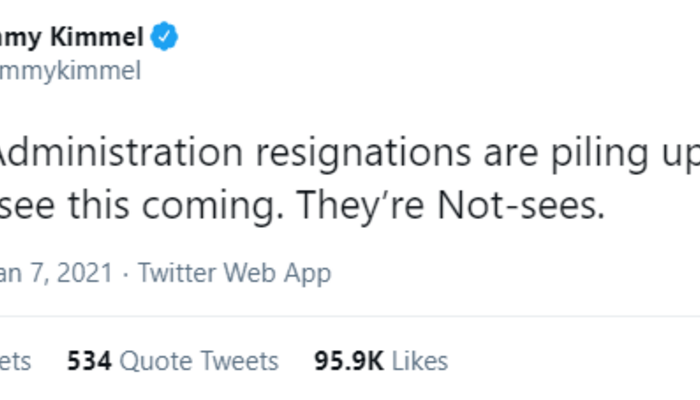 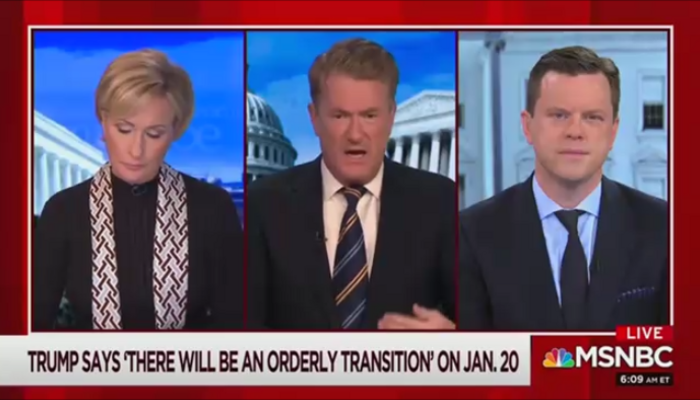 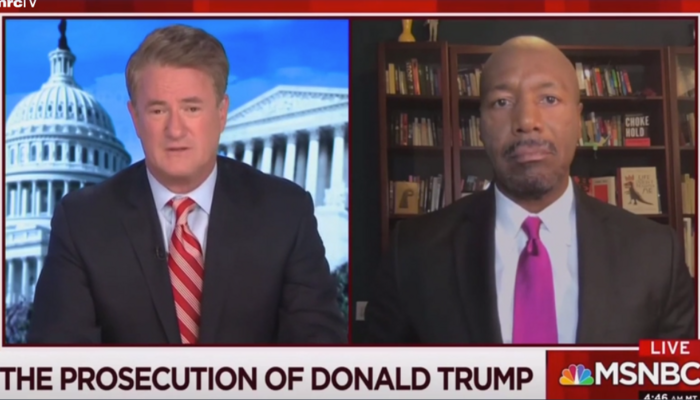 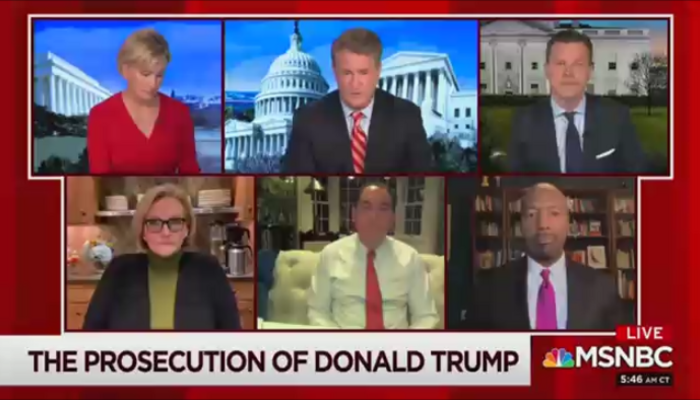 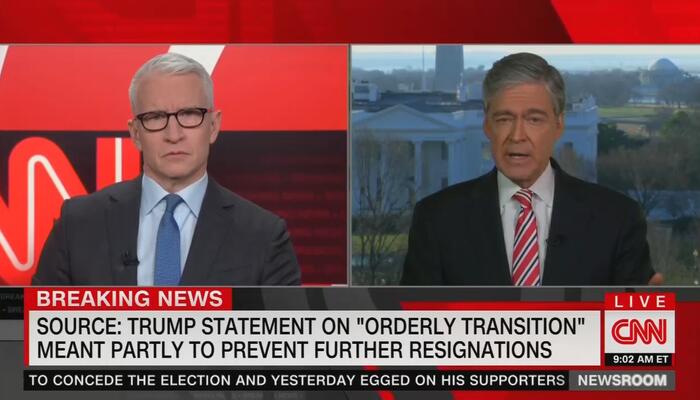 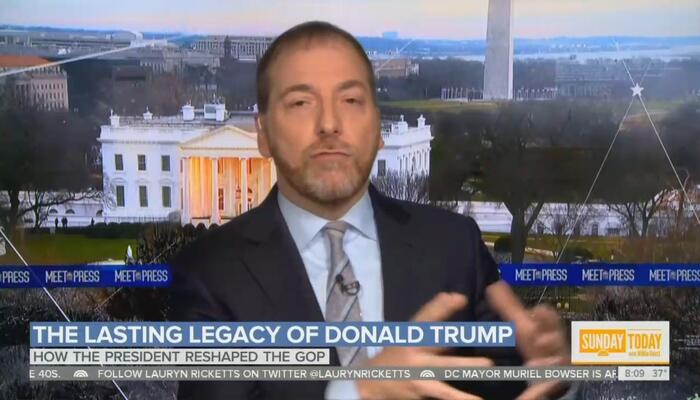 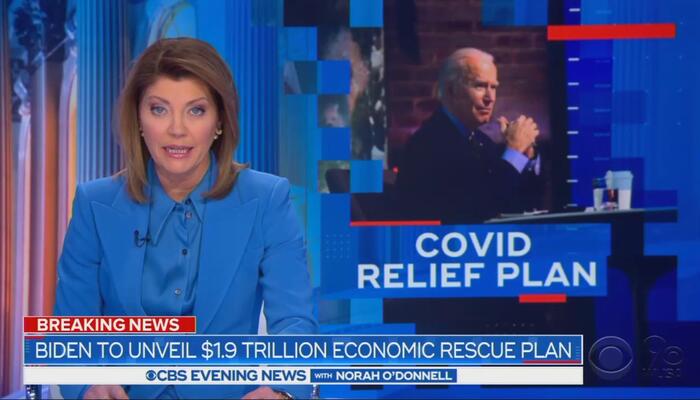 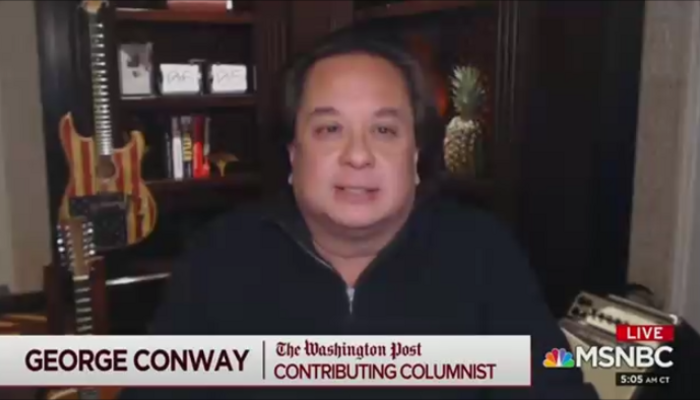