This Is CNN: Violent Riots Happening Now Are Just Like The Boston Tea Party 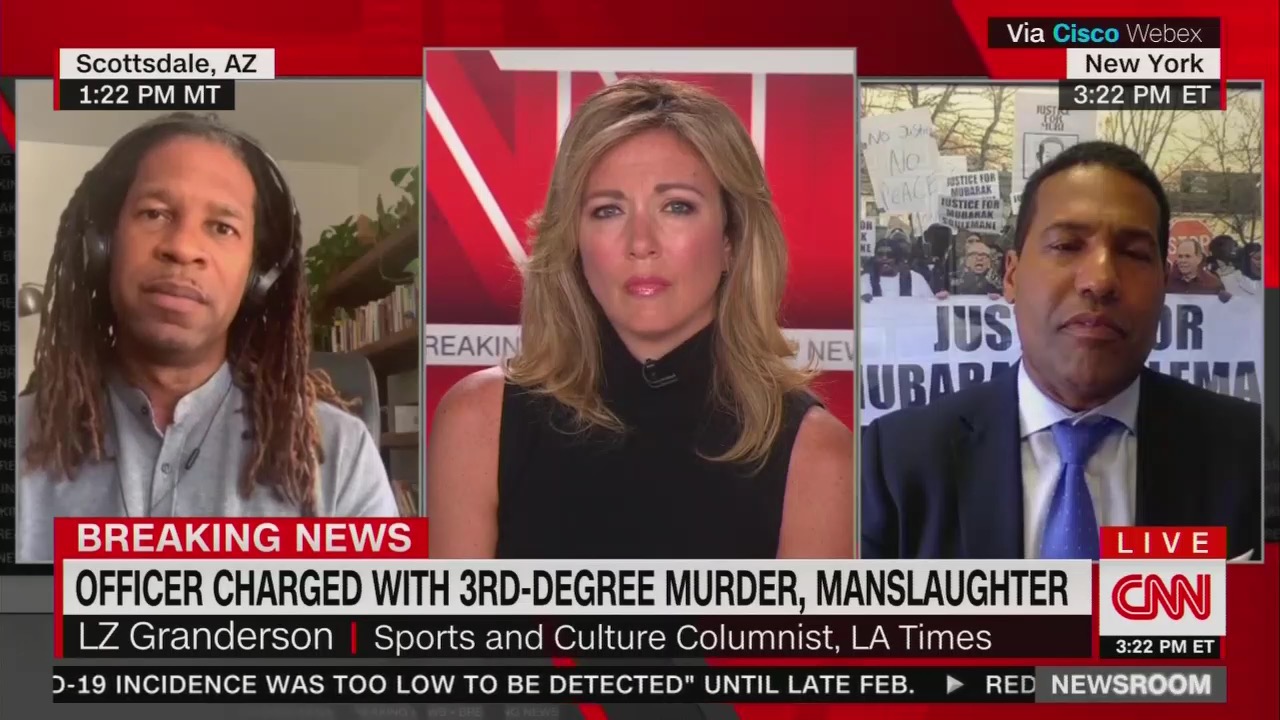 This afternoon on CNN Newsroom, sports journalist LZ Granderson seemed to justify the rioting, looting, and arsons happening in Minneapolis and all over the country Friday as akin to the American Revolution. Speaking to host Brooke Baldwin, Granderson compared the violence to the Boston Tea Party and claimed that was a “riot” as well.

He went on to claim that the past two days of rioting was productive instead of destructive, saying this was America's way of getting things "done":

And there is one other thing I would like to share. There is a lot of people that I've read over social media who say they understand why people are upset but don't agree to taking to the streets and don’t agree with the protests. The Boston Tea Party, despite its name, was not a party. It was a protest. It was a riot. What I'm saying is the very foundation of this nation is based upon what is happening right now. Which is when there is an injustice and those who are in authority do not hear the people's cries, the cries are emulated in other fashions and sometimes they are violent. And I'm not advocating violence, I’m just reminding people, particularly white people who may want to characterize this as just angry black people, this is actually the way things have gotten done in this country, since its beginning.

Earlier that morning on CNN after one of the network’s reporters was arrested and later released, CNN commentator Bakari Sellers also seemed to justify the violence on display.

“This is America in 2020. I hate to be cheesy, but the revolution literally is being televised!” he declared.

It is estimated that the Boston Tea Party, the riot that gave birth to this country, resulted in $1.7 million dollars (in today’s dollars) in property damage (tea). I’m just going to leave this right here for whoever needs to read it.

Again, you have to wonder if any of these journalists have read a history book recently. How is a revolution accomplished by stealing televisions and burning down your innocent neighbor’s business while destroying your town?

The media has made this dumb "Boston Tea Party" comparison before with regards to violent D.C. rioters protesting Trump, and the Democrat “squad” trashing America.