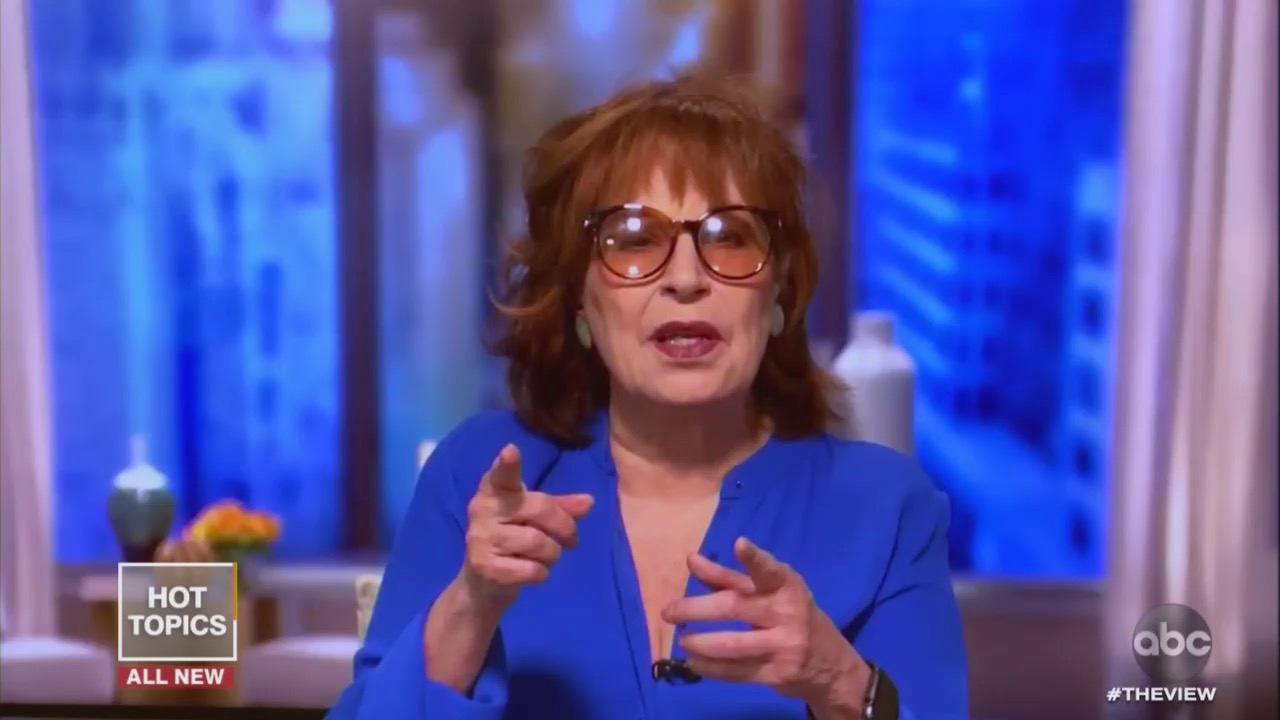 The View co-host Meghan McCain makes her liberal co-hosts squirm whenever she calls out the left’s hypocrisy. On today’s show, she tore into the media and political “elites” who insist everyone socially distance while at the same time not “practicing what they preach.” She specifically called out CNN host Chris Cuomo for breaking his own Covid-induced quarantine, while at the same time scolding protesters. But going after a CNN host did not sit well with McCain’s co-host, Joy Behar.

The hosts were complaining about President Trump and Vice President Pence not wearing masks after a White House aide has now tested positive for coronavirus. While agreeing with her co-hosts about the Trump administration’s “hypocrisy,” McCain called out those on the left doing the same thing:

When you have -- I would say this is a problem with the elites running the country, and when I say that, I mean people in the media, all politicians -- not all of them, but a swath of politicians. I think when you have someone like Chris Cuomo who is the brother of Governor Andrew Cuomo who actively has the coronavirus, and goes out in public and gets in a tiff with his neighbor and it ends up all over the internet when you aren't socially distancing and staying quarantining, that's a problem, and I have said this for days now. We have to practice what we preach...

McCain was referring to the hypocritical CNN host lecturing others about violating social distancing guidelines, after he was spotted arguing outside with a bicyclist on April 8 while he was supposedly in quarantine for coronavirus. CNN cameras even staged the host taking his “first steps” out of his basement on camera, weeks later.

While McCain was saying this, Behar was clearly uncomfortable. As soon as she finished speaking she jumped in to defend the CNN host. “Can I say something?” she urged. Whoopi Goldberg wanted to respond to something else McCain referenced first. As soon as she could, Behar rushed to defend Cuomo, even after she claimed protesters had no rights to hospital treatment:

BEHAR: I believe that -- I think that Chris Cuomo, when he had that argument with his neighbor was on his property. He was home, I believe. Check it out.

MCCAIN: I mean -- I just know what I have read. He interacted with his neighbor enough for him to be angry enough to go all over media complaining about it, and I just think my understanding is if you have the covid virus, you should stay inside. Maybe I'm wrong.

BEHAR: Well, he was outside in front of his own house.

WHOOPI: Well, your point is taken though. We all -- we all get the point...

Goldberg wrapped up the segment after this interaction.