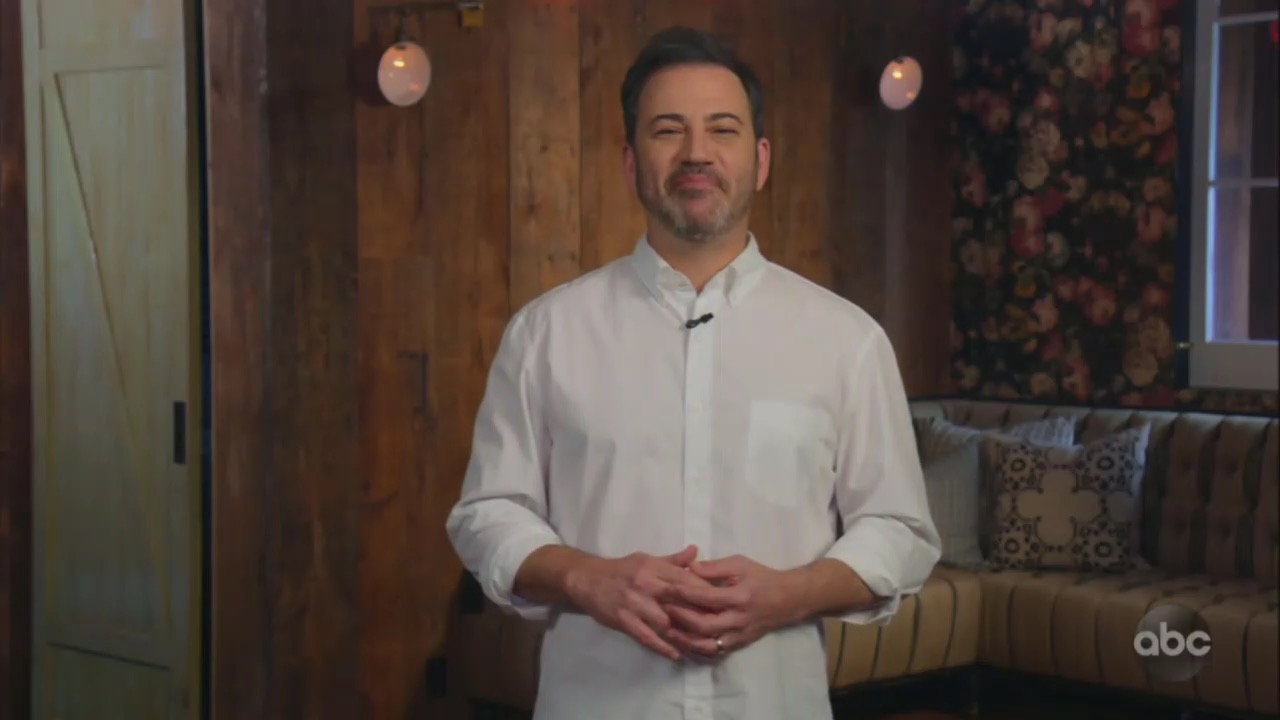 Even when the Trump administration is visiting hospitals, the media finds a way to spin it as controversial. ABC late night host Jimmy Kimmel continued his petty crusade against Mike Pence, Thursday, by mocking the vice president for delivering boxes of personal protective equipment to a nursing home in Alexandria, Virginia, this week. But the talk show host misled viewers by purposefully shortening the video clip of Pence delivering boxes, in a pathetic attempt to embarrass him.

Here’s what Kimmel said on his Thursday night show:

JIMMY KIMMEL: The captain of the space force was in Alexandria, Virginia today. You see here he is with no mask on, wheeling boxes of PPEs into a health care center. And doing his best to lift them. What a hero. Just barely in the door. And since it was going so well, and also because he didn't realize he had a mic on, magic Mike decided to keep it going. Listen in closely here.

MAN: Those are empty, sir. We’re good to go.

PENCE: Well can I carry the empty ones? Just for the camera?

KIMMEL: Mike Pence pretending to carry empty boxes of PPEs into a hospital is the perfect metaphor for who he is and what he’s doing. A big box of nothing delivering another box of nothing.

What you don’t see is that Kimmel deliberately cut the video 15 seconds short. Right after making that joke, Pence and the people he is talking to laugh, and Pence immediately goes back and shuts the van doors. He doesn’t pretend to carry in empty boxes for the camera, as Kimmel claims in the petty segment above.

You can see the full clip yourself from C-Span:

Liberal journalists, unused to vetting information that makes anyone in the Trump administration look bad, ran to share the deceptively edited clip from their Twitter accounts. Even more retweeted it:

Eventually Kimmel's show's Twitter account took the video tweet from last night's show down on Friday. Even after he was caught, Kimmel wasn't apologetic. He tweeted out this insincere "apology" sneering at Pence's "publicity stunt:"