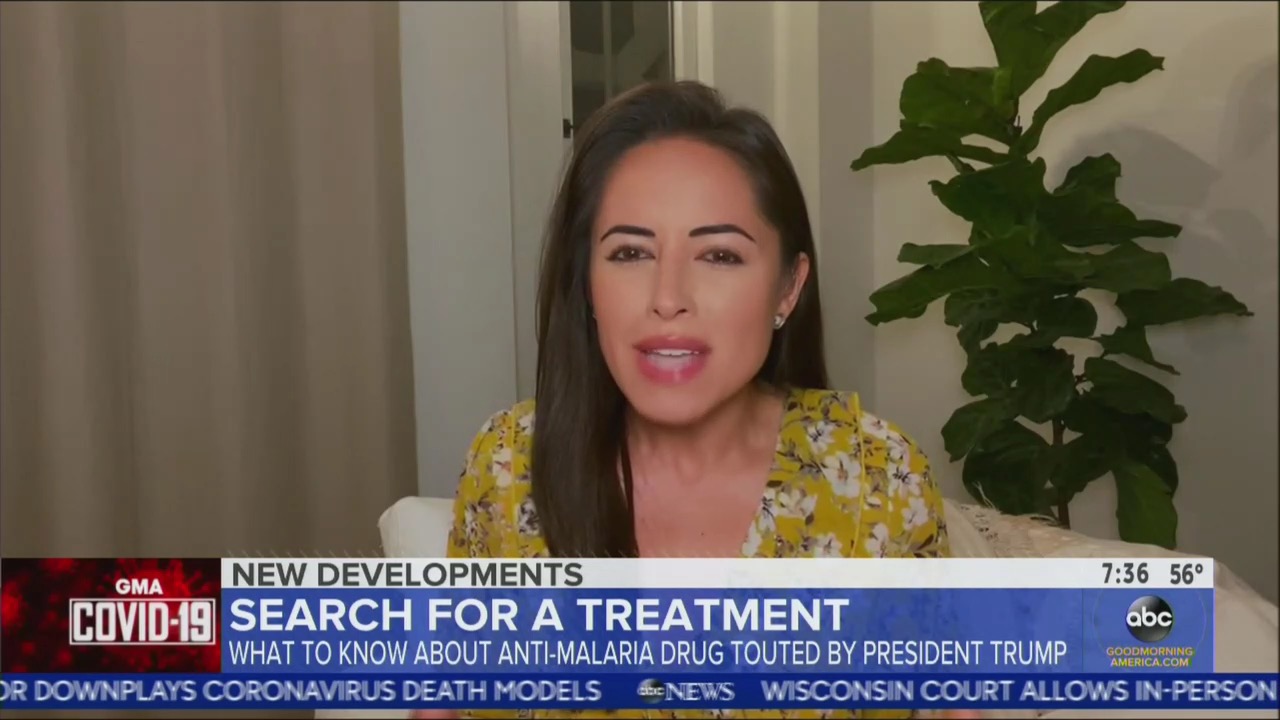 Just as CBS did last night, ABC spent Tuesday morning ripping President Trump for expressing hope about a promising drug shown to help patients fighting COVID-19. Despite Hydroxychloroquine being approved for coronavirus patients in New York hospitals and being prescribed by doctors across the country for treating certain autoimmune diseases, the naysayers at Good Morning America warned Trump was promoting a drug that could kill you.

“As you know the president has repeatedly touted the anti-malarial drug hydroxychloroquine despite questions raised by his own medical team that warn that the treatment hasn't been adequately tested for safety and effectiveness,” Stephanopoulos sneered. Hartung was even more dramatic, claiming that Trump was advocating people to risk “losing their life”:

What are the risks and does it work? Those are the questions that need to be answered about hydroxychloroquine. And as this debate continues to wage in the White House with tensions growing, President Trump is asking what do you have to lose? Medical experts say your life.

She also repeatedly attacked Trump for “reportedly butting heads” with “medical experts” on the drug’s effectiveness treating coronavirus. In the very next breath Hartung ironically added, “Doctors say based on results seen in some patients around the world, hydroxychloroquine may shorten a patient's hospital stay and improve their outcome by interfering with the virus' ability to bind to human cells.”

While it’s plain to anyone that any drug has its own risk and benefit and that needs to be decided by a patient and his/her doctor, GMA seemed determined to make this about attacking Trump rather than informing viewers. Because in the very next half of the report, Hartung touted Democrats also praising the drug as an effective treatment for some patients with COVID-19, without any criticism:

“Gov. Cuomo saying Monday he's seen some promising results in New York where hospitals are allowed to use hydrochloriquine in conjunction with zithromax known as a z-pak that may help boost the effect,” Hartung gushed while adding another positive account from a Democrat:

This morning a Democratic lawmaker from Michigan [Karen Whitsett] is thanking the president for making it easier for doctors to prescribe the drug after she says it help had her overcome the virus. ‘It actually saved my life within a couple of hours. It made all the difference in the world.’