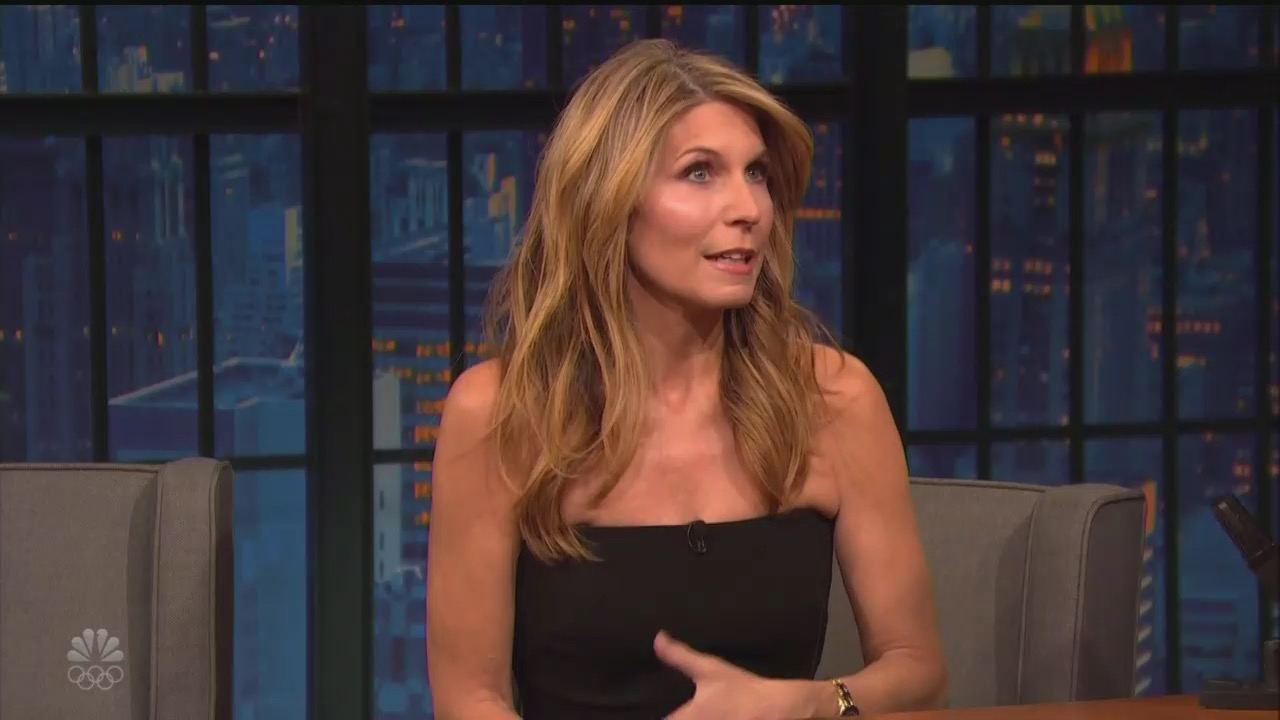 After getting excited by the idea that coronavirus deaths could “take down” Trump’s presidency, a shameless Nicolle Wallace shared this same sentiment again, to a lesser extent, on Seth Meyers’s show, Monday night. Not even the fear of a deadly pandemic was off limits for the liberal hosts to use to their political benefit.

The Deadline: White House host and NBC’s Late Night host spent the majority of the interview palling around about their favorite subject: how incompetent President Trump is. Wallace again politicized the health scare, by commending the novel virus for “shaking the confidence” of the president’s base for the upcoming election:

But the -- and look, here is the other thing. I mean, we have a global pandemic and he's, liar, liar, pants on fire president who saw this coming I mean, this was where it was always going to land. We were always going to need him to have more credibility on the world stage, to level with us and to be more competent than he is when our health and our family's health was on the line. And sadly, it took something like this I think to even shake the confidence of some members of his base. A virus doesn't have a political affiliation.

Meyers seemed less confident in Wallace’s assertion that Trump’s base would abandon him over the coronavirus. “I guess time will tell if it actually is shaking the confidence of his base,” he began, before mocking the president as needing constant praise and compliments from medical experts about how he is handling the situation. Wallace joined in, complaining that the “dear leader stuff” was “really troubling.”

The two smug liberals continued using the health crisis as a vehicle to attack President Trump.

“[T]he coronavirus is not Donald Trump's fault, but everything he's done in exaggerating about the status of tests and lying about its severity and saying it will just go away, that's all on him,” she lectured. Wallace added that “we’d all be safer” if someone in the White House lied to the president by saying the internet was down and kept him from golfing.

Meyers went on to ridicule the First Lady for tweeting about a White House golf pavilion being reconstructed during this time. He gushed to Wallace, “Are you kind of shock proof at this point when you see something?”

The MSNBC host boasted that she wakes up every day and asks "’Am I past the point where he can gall me?’" but she “never” is. The pair went on to brag about how deranged the president makes them:

WALLACE: I turn on [MSNBC’s] Morning Joe and I'm like shouting at the TV like a lunatic. And if I didn't have my show, I would be that person yelling the news on --

MEYERS: It's nice, yeah when I have -- when I have a hiatus, I just mutter to myself. It's very helpful. [ Laughter ]