Behar Defends Schumer: He Was Reminding People Their Rights Are Being ‘Taken Away’ 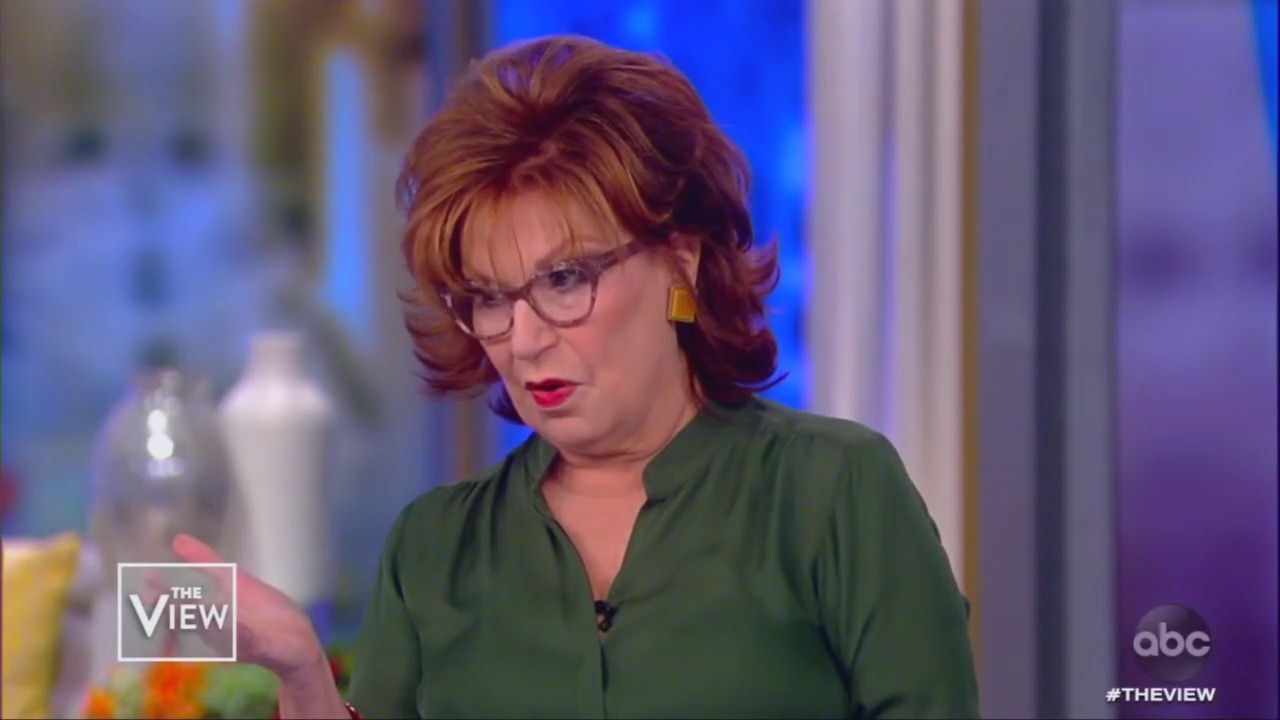 The typically outspoken hosts of The View couldn’t bring themselves to condemn Democrat minority leader Sen. Chuck Schumer, after he publicly threatened two Supreme Court justices during a pro-abortion rally, Wednesday. In fact, the only real opinion that was shared was defending Schumer’s shocking words.

Co-host Whoopi Goldberg set the dismissive tone from the start, claiming the backlash to Schumer’s words was a “distraction”: “So, is this all a distraction from the fact that a major abortion rights case is being heard right now?” she asked.

Former 2020 Democrat candidate Andrew Yang was a guest co-host and the first to respond. His tepid criticism was harsher than what the hosts offered:

"I'm a champion of women's reproductive rights as fundamental human rights but I don't think it's productive for a senator to publicly rebuke Supreme Court justices before a ruling. I mean, we have Constitutional separation of powers for a reason and the fact is if this had happened in reverse, then I'm sure Chuck and many other Democrats would be very, very upset about it," Yang stated, before the liberal hosts corrected him for forgetting the left's talking points.

Whoopi and Joy Behar insisted that Trump threatens Supreme Court justices with violence, “all the time”:

WHOOPI: Well, we were.

BEHAR: It has happened.

YANG: It has happened in reverse, exactly.

BEHAR: Trump does that all the time.

YANG: It was terrible then, it's not great if Democrats do it either.

Later on, Yang called the threat, “inappropriate.” Whoopi said Schumer’s “verbiage was not the best.” But Whoopi and Joy couldn't muster up any real disapproval for what Schumer said. Eventually, Behar came out defending him:

“He did make the point though and everybody should know that if abortion rights are repealed, a lot of people will lose their seat, and he was warning them about that,” Behar touted. She added that this backlash was “a good thing” because it reminded Democrats that Republicans were taking away their abortion rights:

The good thing about this whole conversation is that it's reminding people, voters, that you're not just voting for a president. You're voting for the Supreme Court. You're voting for rights taken away from you. You have to keep that in mind. So in a way, it reminds people of that.

The hosts also saved time to fawn over Justice Ruth Bader Ginsburg. Right after Yang started railing against lifetime appointments on the Supreme Court, he joked that they needed to follow Ginsburg around to protect her from illness:

"We created lifetime appointments in the constitution when people didn't live as long. People used to step down for any of a variety of reasons. They didn’t just till they were at death’s door. They used to retire. But now it's entirely rational for us to follow Ruth Bader Ginsburg around scrubbing every door that she touches," he said.

As the hosts discussed her health, Joy Behar gushed, “I'm not religious but I'm praying for Ruth Bader Ginsburg!”