'I Own You!' Joy Behar Rages She's 'Sickened' by GOP 'Withholding' Impeachment Witnesses 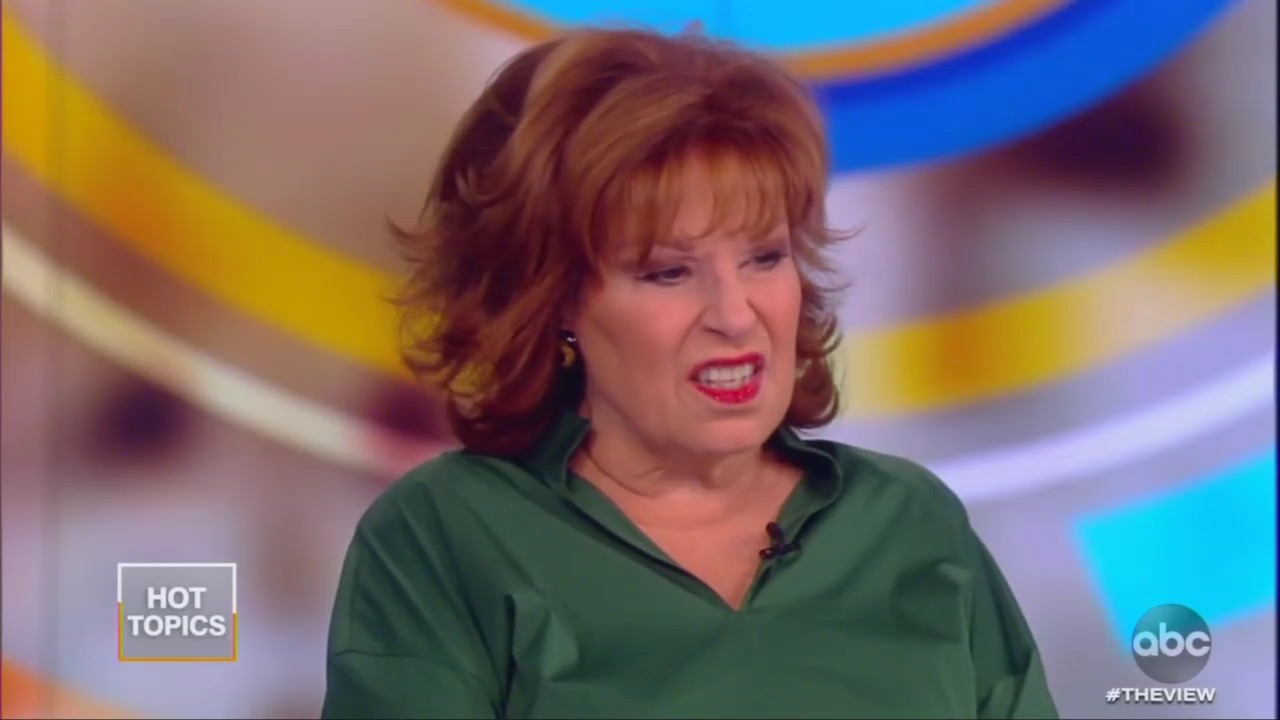 As if the media hadn’t embarrassed themselves enough already in their cheerleading for Adam Schiff and the House impeachment managers, the liberal hosts of The View on Thursday were eager and willing to heap more praise on the Democrats.

While co-host Sunny Hostin gushed over the “incredible” job Schiff did during Wednesday’s trial, her co-host Joy Behar took the opportunity to rant about how America's reputation was being ruined because Republicans wouldn't cave to Democrat demands that we need to hear more witnesses.

After highlighting a clip of Schiff, Behar complained she was “sickened” by Republicans “withholding information” in a country that had fought so hard to “save democracy:"

All I could think of was how do we look across the globe, the country that liberated Europe, men scaling the walls of Normandy to save democracy, that same country is now withholding information in a democratic trial, in a trial against the country, against this president. I mean, it's just appalling. It sickens me. I woke up this morning, I was so in a rage about what they are doing and how they are not allowing information, information -- we pay your bills! We are -- Mitch Mcconnell, I own you. You work for me. [ Applause ] I mean it's infuriating.

Whoopi asked the hosts if Schiff’s argument had an impact on any of the Republican senators there, which was an easy layup for Schiff superfan Sunny Hostin to worship the House Intelligence Committee Chairman.

Even though Schiff has a demonstrable, loose relationship with the truth, Hostin praised the “incredible” and “excellent” preparation and competence from the Democrat House managers:

I think that Adam Schiff did an incredible job yesterday. I really do. [ Applause ] And as someone who has presented these types of arguments, not in front of the Supreme Court or not in a Senate chamber but certainly in federal court, this is how you do it. And I saw uniform excellence across the board with these house managers, uniform preparation, uniform competence. He told a story, and he used the president's own words against him over and over and over again.

She also claimed that Americans were persuaded by Schiff: