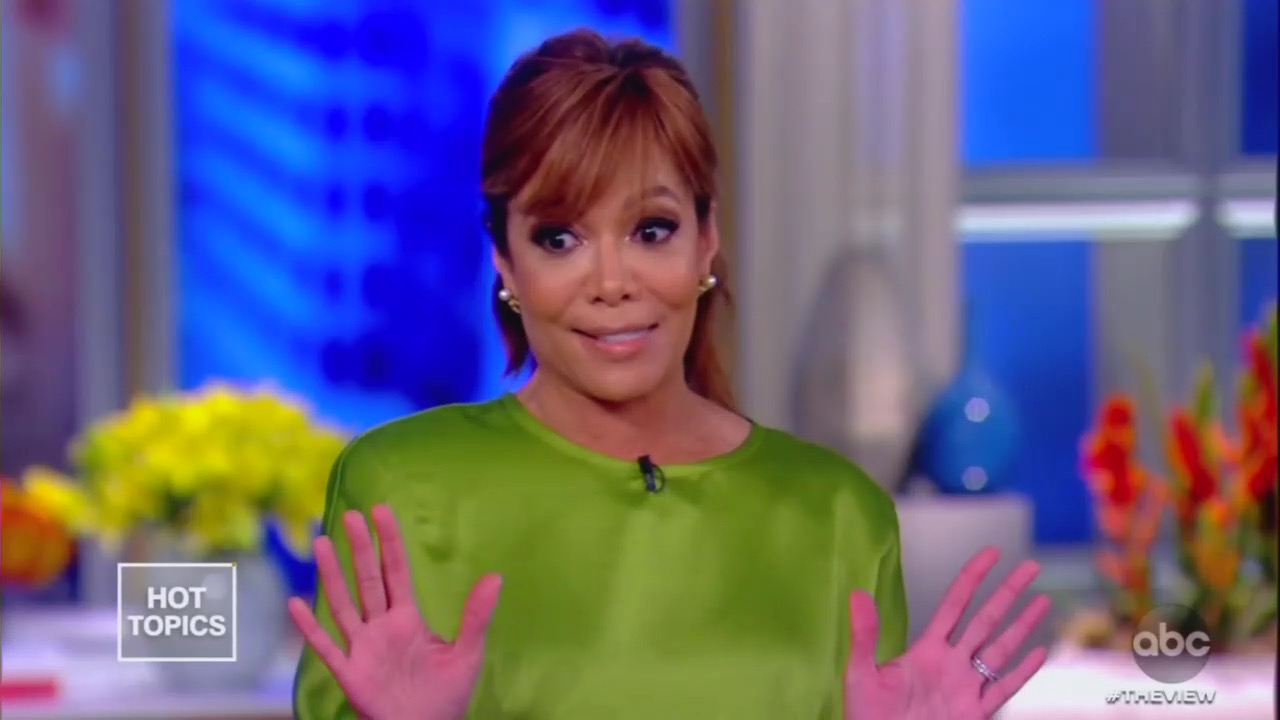 After Democrat Rep. Adam Schiff’s embarrassing display during Thursday’s hearing, where he lied, fabricating quotations from President Trump and then claimed it was a “parody” when called out for it, the hosts of The View Friday responded to his performance art in very different ways. Surprisingly liberal host Joy Behar wasn’t a fan, but her co-host Sunny Hostin couldn’t be more enthusiastic in her praise, declaring Schiff “the man.”

After Behar snarked that parodies should be left to the comedians, Hostin praised the Democrat, likening his "argument" to her work as a federal prosecutor:

I didn't read it as a joke at all, actually. Because when I read the transcript, it sounded a lot like the wire taps I listened to when I was a federal prosecutor. Remember Adam Schiff was a federal prosecutor. I think what he was liking it to was when a mafia don says ‘I'm asking you for a favor. I'm going to give you an offer you can't refuse!’ I think that’s where he was going.

Meghan McCain however, slammed Schiff, calling him “the worst kind of partisan” and suggesting a more moderate Democrat like Joe Manchin would be better to head that committee. But Hostin couldn’t disagree more.

“Ohhh, I think he's excellent!” she gushed. Behar dismissed McCain, snarking that Manchin was “a Republican, by all means.”

Practically giddy, the host declared, "Adam Schiff is the man! He is fantastic."

​​​​​​​"With all due respect, again, he doesn't need you. He needs me,” McCain shot back. Joy Behar wrapped up the segment calling it “rich” for the “liar-in-chief” to call Schiff a liar.