McCain Confronts Warren Over Soleimani 'Flip-Flop’: ‘Is He a Terrorist?’ 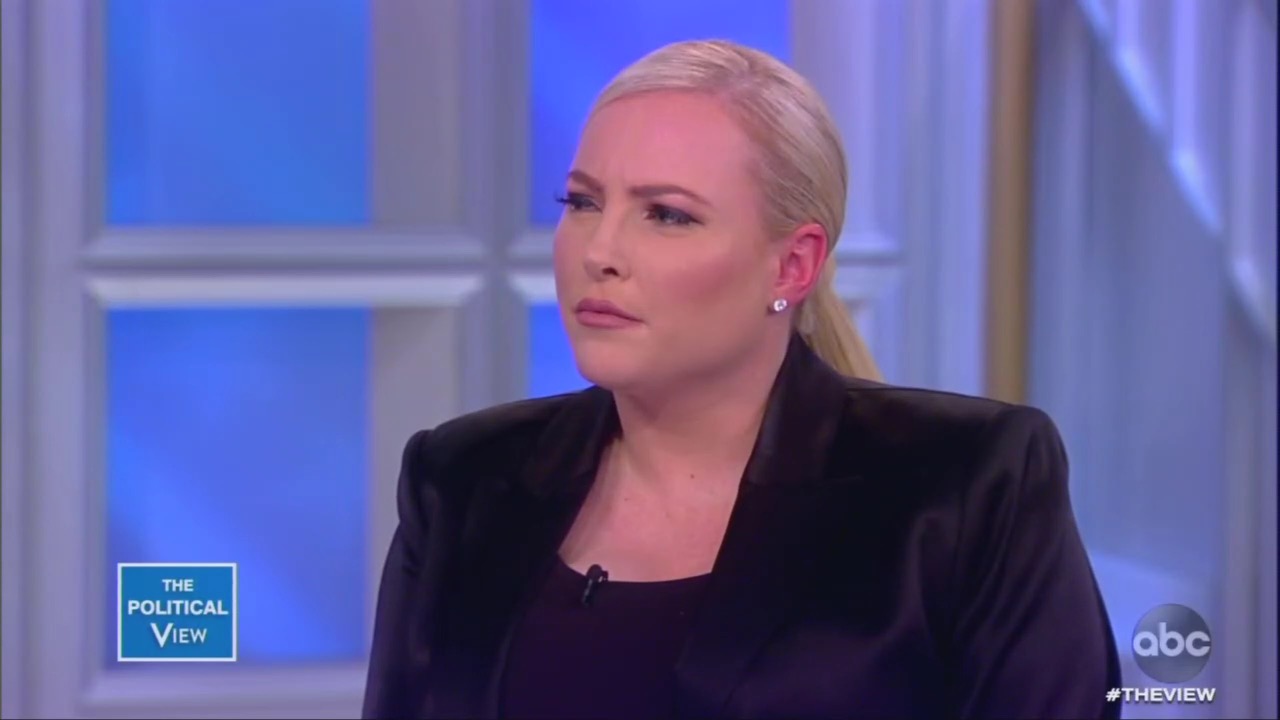 2020 Democrat candidate Elizabeth Warren (D-MA) was warmly welcomed on Tuesday’s The View, after co-host Joy Behar had sung her praises just the day before. While the hosts questioned her from the left on everything from Iran to impeachment, co-host Meghan McCain actually confronted the Democrat about her bizarre backpedaling on whether General Soleimani was a terrorist.

McCain, who has been far less aggressive with Democrat guests on the show lately than she used to be, started off by paying Warren compliments:

“I believe you respect the American military and respect our troops. You have traveled overseas many times. I just want to say that first and foremost,” she began before calling out Warren for softening her stance on Soleimani over the past week and demanding she explain the “flip-flop:”

You issued a statement calling Soleimani a murderer. Later, you issued a second statement saying he was, quote, ‘an assassination of a senior foreign military official.’ Now this is a man who is obviously responsible for hundreds of American troops' deaths, carnage that we can't even imagine. The Treasury Department and the State Department have both designated the Islamic Revolutionary Guard Corps as a terrorist organization. I don't understand the flip-flop. I don't understand why it was so hard to call him a terrorist, and I would just like you to explain the change.

Of course, Warren took the onus off herself and turned it back on to President Trump:

“This isn't a change. They're true. The question is what is the response that the President of the United States should make?" she stated, going on to claim Trump was sending us into war.

As Warren went on to evade her question, McCain pressed again. She finally succeeded in getting the Democrat to admit Soleimani was a terrorist:

MCCAIN: Can I just ask you though, do you think he is a terrorist?

WARREN: He's part of a group--

MCCAIN: But is he a terrorist?

WARREN: He’s part of a group that’s been designated---

MCCAIN: So he's not a terrorist?

WARREN: Of course, he is. He's part of a group that our federal government has designated as a terrorist. The question though, is what's the right response? And the response that Donald Trump has picked is the most incendiary, and has moved us right to the edge of war, and that is not in our long-term interests.

Still, Warren got to backpedal again about how Iran can be trusted but President Trump can’t, after Sunny Hostin asked Warren if she would take a more “diplomatic” approach to Iran, like President Obama did. This led Warren to praise the Iran Nuclear Deal as a diplomatic success:

“We need to be willing to work with our allies. The Iran Nuclear Deal really showed that diplomacy can work...Working with our allies and got them to stop their nuclear program, their nuclear development program...and the international community had already certified that Iran was following the terms of the deal,” she claimed, adding it didn’t matter if Iran was a “bad actor,” but at least they came to the negotiating table with President Obama.

While she was saying this, McCain looked on skeptically but did not follow up on this with her second question later in the show.