McCain Slams 'View' Co-hosts' Liberal Bias: 'Do You Want to Hear a Conservative...Ever?' 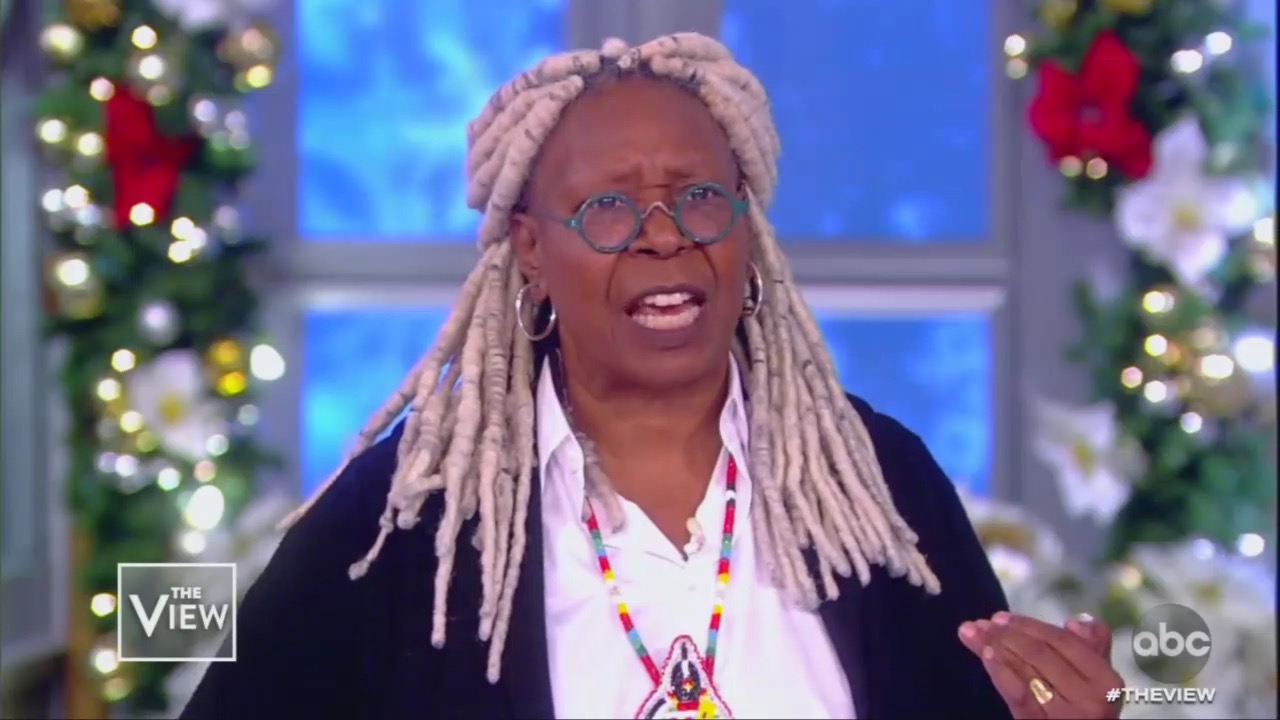 The View co-hosts Whoopi Goldberg and Meghan McCain had a nasty fight on Monday’s show when the Republican co-host accused her liberal peers of not wanting to hear a conservative perspective, “ever.” The argument started as the hosts were hyperventilating that Republicans were not “fulfilling their oath” to impeach President Trump and McCain tried to rein in her co-hosts’ emotional reactions back to reality.

Each co-host, even “moderate” Abby Huntsman, began the show touting Democrat talking points, by accusing Republican Senators Lindsey Graham and Mitch McConnell of rejecting their oath of office by hinting they would vote against impeachment. Huntsman wailed that President Trump was a liar, cheater, and bully and it made her sick:

That inspired her liberal co-hosts to complain Republicans were hypocrites for voting to impeach President Clinton.

“They went after him because they felt he lied,” Whoopi said, downplaying Clinton perjuring himself before Congress. Joy Behar defended Clinton as only having perjured himself “because he was willing to go under oath” unlike Trump.

I cannot believe that they would vote to impeach and convict a president, a sitting president for perjuring himself, and they would not vote to convict a president -- And remove a president who CLEARLY used a -- wanted to use a foreign government for his own personal benefit to impede our very democracy! That is the height of hypocrisy for this Republican-led Senate! I don’t understand that.

Meghan McCain cut in then to call out her co-hosts sanctimonious outrage, pointing out that they were supposed to be analyzing the politics, not “litigating ethics.”

“My job here is not to litigate the ethics of it. I'm an ABC political analyst along with being a View co-host, and my job is to analyze the politics of it,” she touted.

A flustered Whoopi then abruptly cut to commercial.

Last July, rumors spread that McCain was considering leaving the show, telling sources she “felt like a caged animal” for being the sole conservative viewpoint on the liberal talk show.