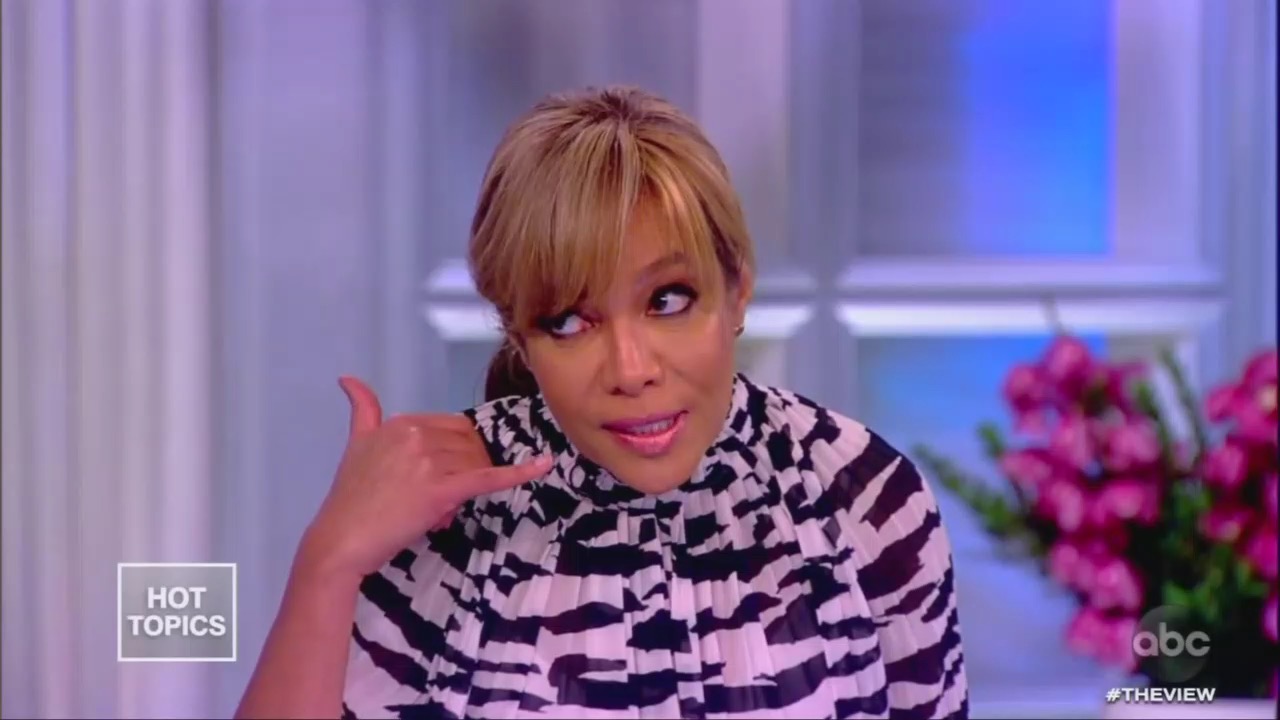 After The View was preempted by coverage of day one’s impeachment hearings, the hosts returned to the table Thursday to discuss the testimonies from the day before. The hosts railed against Republicans still standing by the President, with Whoopi Goldberg even claiming they were going against what Republican voters wanted.

Her co-host Sunny Hostin also slammed their “hearsay” refrain about the thirdhand "witnesses" to the Ukraine phone call, saying that Linda Tripp’s taped phone calls were “complete hearsay” and that got President Clinton impeached.

Joy Behar began by slamming Republicans as having “nothing” to defend President Trump with and for rejecting the premise that the phone call was grounds for impeachment: “They’ve got nothing. He did what he did!” she griped.

Whoopi also couldn’t believe that Republicans would stand by the President, still. She slammed the GOP as being taken over by alien pod people who didn’t represent the people who voted for them. She even claimed that “real” Republican voters didn’t support the President and agreed more with Democrats on this impeachment push:

I'm shocked that so many of the folks that are pushing back on this like you said, are not saying, ‘you know what? This was really reprehensible what he did. It was reprehensible. I agree with him on a lot of stuff, but you can't do this. You're not doing that.’

“They’re representing Trump! Only him!” Behar complained. Even Abby Huntsman was upset, shouting that we were living in “the craziest world of all time” because the right wasn’t calling out Trump for the Ukraine phone call.

Hostin, on the other hand, took issue with Republicans calling the witnesses’ testimonies, “hearsay,” saying that Linda Tripp’s taped phone calls were “complete hearsay,” and that still got President Clinton impeached:

Behar quipped, “She was not under the desk with Monica, let’s put it that way. That's hearsay!”

“That's called hearsay. That is hearsay!” Hostin kept chanting as the audience laughed.