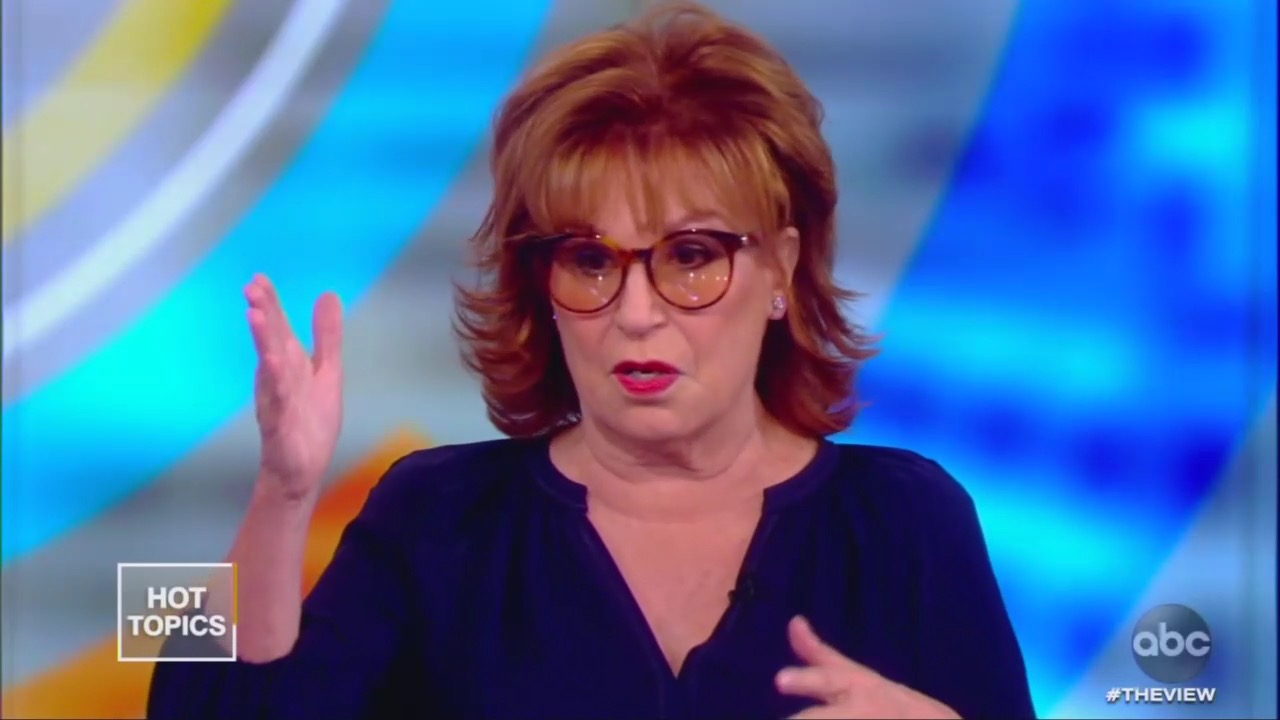 The View’s diehard liberal co-host Joy Behar admitted it didn’t matter if the unnamed whistleblower had an agenda when putting forth their complaint concerning President Trump’s July phone call with the President of the Ukraine. On today’s show, Behar linked the situation to President Clinton’s impeachment, arguing that he was impeached because of a “partisan” whistleblower, as well.

After the hosts complainined about President Trump’s tweets, Joy Behar admitted that if the whistleblower was an anti-Trump liberal, that didn’t matter.

“By the way, there was a discussion I think we had it last week about one of the talking points from the right is that this whistle-blower is partisan, and I yelled out -- I have two words for you, Linda Tripp,” she began. Behar slammed Tripp, who secretly recorded her conversations with Monica Lewinsky about her affair with Bill Clinton, as “totally partisan” and falsely argued this was the reason why Clinton was impeached:

Linda Tripp was totally partisan. She's the reason that Clinton was impeached because She made what’s her name--Lewinsky -- made her save the dress, which nailed the case. So the fact that this guy might be partisan is irrelevant really, and he's probably not. It is irrelevant.

Behar made a similar misleading claim last week about Clinton being impeached solely because of his sexual acts with Lewinsky. Actually, the House of Representatives voted to impeach Clinton for perjury and obstruction of justice.

Sunny Hostin went on to echo the media’s talking point that the whistleblower couldn’t be exposed because it put their life in danger (an oft-repeated claim they’ve made for various scandals with anonymous sources, since Trump’s been in office.)

Co-host Abby Huntsman jumped in to call it “unpatriotic” of Trump, while Whoopi Goldberg ranted that the whistleblower was “looking out for the country” and should be protected from the President’s scrutiny.

Don't threaten the whistle-blower. That's my point. As an American citizen, I'm glad because I want to know if there's something that smells a little funny and it's coming from a place where I can't see it, I need somebody looking out for the country, looking out for us saying I think this is not good!... Stop threatening people! Stop it!