Is This a Joke? WashPost Writer Claims Republicans Have a Problem Accepting Election Results 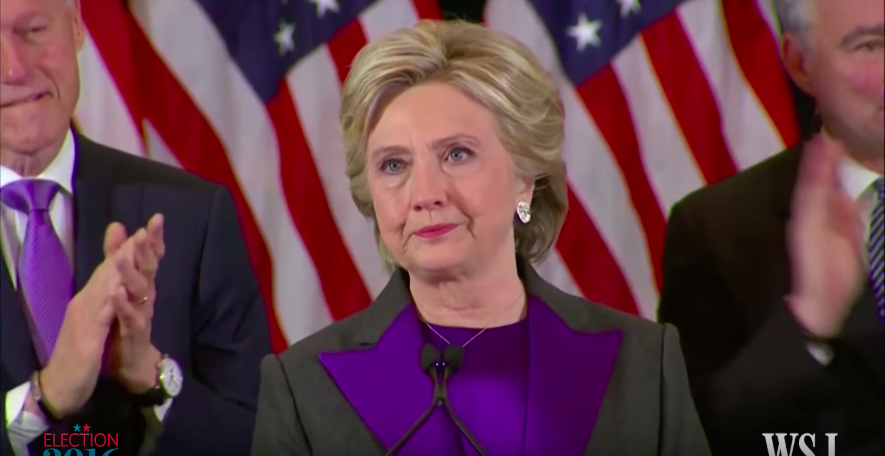 The pompous “Democracy Dies in Darkness” paper published an opinion piece Nov. 7 that was so opposed to reality, you had to wonder if it was a joke. The article entitled, “Can Republicans relearn how to accept political outcomes they don’t like?” wasn’t a joke, even though it would’ve fit in perfectly as a satire piece for The Babylon Bee.

Lefty Post opinion writer Paul Waldman was behind the tone deaf piece, which was basically just another rant against President Trump and his supporters. Waldman attacked Republicans as the party who can’t accept election results, even though Hillary Clinton and her media cronies have been calling her the real winner of the 2016 election for three years now. Not to mention delusional Democrats “Governor” Stacey Abrams and Andrew Gillum, who both lost their respective gubernatorial races in 2018.

The media has only aided these Democrats in their pitiful attempts to discredit the election process, even questioning whether we should change the Constitution to abolish the electoral college so Democrats are more guaranteed to win elections. Yet Republicans are the ones who can't accept election outcomes they don't like?

Although Waldman began by citing the Kentucky governor’s race Nov. 5 as his proof that Republicans can’t accept election results, he quickly gave up that point to rail against how he thinks Republicans will react if Trump loses in 2020. He suggests Trump may refuse to leave the White House, or "undertake a campaign to discredit the results," by blaming foreign interference, voter fraud and media bias. Uh, isn't this exactly what Hillary Clinton did? (Even down to the media bias, part.) The most hilarious comment came in this paragraph, however:


But the new president will take office whether they like it or not. They can take to the streets in their MAGA hats and shout that they’ll never concede that the Democrat is actually president, but that won’t stop the inauguration from taking place. And then what? 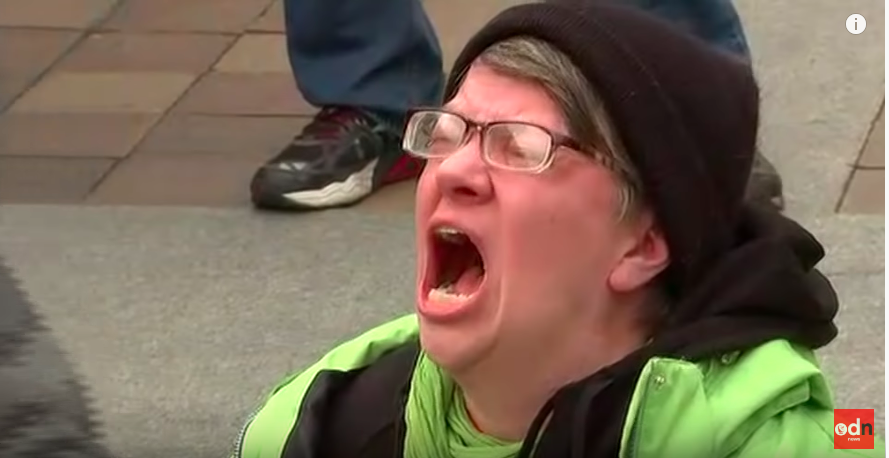 Perhaps Waldman is too insulated to recognize the left's unhinged response to Trump's win in 2016, not just on election night, but still three years later.

In fact, Waldman is guilty of what he is projecting on the right. In 2018, he fretted that Republicans were “stealing” the election away from Stacey Abrams, writing, “Republicans may be about to steal an election in Georgia.”

Hilarious coming from the side that has proposed remaking our political system from top to bottom to deal with losing one election.