Behar Advises 2020 Dems: 'Don't Tell...Wait Until You Get Elected Then Take Guns Away' 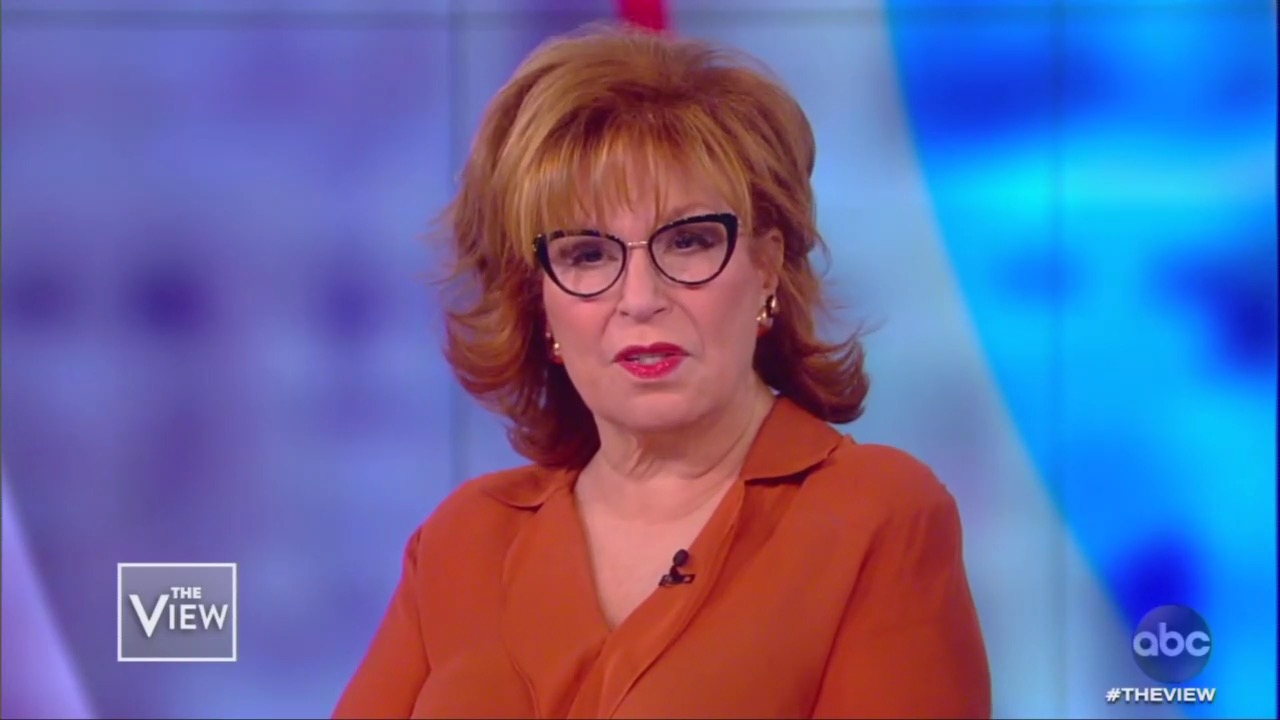 While Beto O’Rourke’s radically left policies made him a media favorite and garnered him praise from former President Obama, clearly his policies didn’t sit well with many Americans. As his poll numbers dropped and money stopped pouring into his presidential campaign, he decided to drop out of the 2020 race, this past Friday. Monday, the co-hosts of The View blamed a myriad of reasons for his downfall, but Joy Behar proclaimed his real problem was being too open and honest with middle America about his gun-grabbing agenda.

As the show opened the hosts discussed the Democrat’s arrogance at saying he was “born to run” for President, his poor polling with African American voters, and his immediate embrace by the media, as reasons as to why he may have failed.

On that last point, Behar noted that Beto should’ve followed Obama’s path in 2008: “He made mistakes, and better that he would have snuck up the way Obama did. I think, Obama was, like, in the background, and then all of a sudden, you say, hey. Wow. Look at this! It happened the opposite with Beto.” For the record, Behar is very misguided with this analysis; as early as 2004, the media was already hailing Obama as the next President.

Meghan McCain instead, gave a run down of O’Rourke’s most radically left policies, from gun confiscation, to putting a litmus test on churches as reasons as to why he was so out of step with most voters.

“He did a lot of, like, battleground culture war, and he ran the most left, the most woke candidate and look where he ended,” she argued.

That’s when her co-host Joy Behar earnestly cut in to say what O’Rourke’s real problem was: he gave away too much of the Democrats’ agenda:

“They should not tell everything they're going to do! If you are going to take people's guns away, wait until you get elected and then take them away. Don't tell them ahead of time!” she gushed.

At that, she and co-host Sunny Hostin chuckled. McCain continued calling out O’Rourke:

It’s unclear whether Behar was completely serious with this statement but it is consistent with what she and her liberal co-hosts have proposed in the past.

In June of 2019, the co-hosts suggested bypassing Congress to get anti-gun legislation passed. In 2017, the hosts railed against gun owners, advocating that certain guns should be banned. Also in 2017, Behar diminished the 2nd Amendment by claiming Canadians have more freedom than Americans and "zero" gun violence.