ABC Reporter Gushes to Beto: 'You're a Rock Star!'

You know how a girl, when she really likes a boy, will nervously brush her hair back? Check out the move of ABC reporter Paula Faris as she gushes to Beto O'Rourke: "you're a rock star!" When Beto demurs, Faris insists: "no, you really are!"

Faris did stop short of asking Beto to autograph her arm, but the adoration was unmistakable.

Faris's interviews of O'Rourke and Ted Cruz aired on today's This Week with George Stephanopoulos. While Beto prattled on about campaigning everywhere ("we show up all the time, everywhere, for everyone"), Faris insisted "You can't go ten feet without an interruption from a Beto backer!" He "has captured the entire nation's attention as well, hauling in a record $38 million in donations last quarter."

Can we suggest "the nation's attention" is coded language for "liberals across the country, including journalists"?

In this entire piece, Faris never underlined how out-of-sync Beloved Beto is with Texas. She hounded Cruz on the Trump controversy over separating families who enter the country illegally, but just let Beto have a bleeding-heart answer about more foreign aid to Central American countries to get the migrants to stay put.

Other MSM members would also undoubtedly brush their hair back for Beto, but, sadly, lack the locks. #@brianstelter 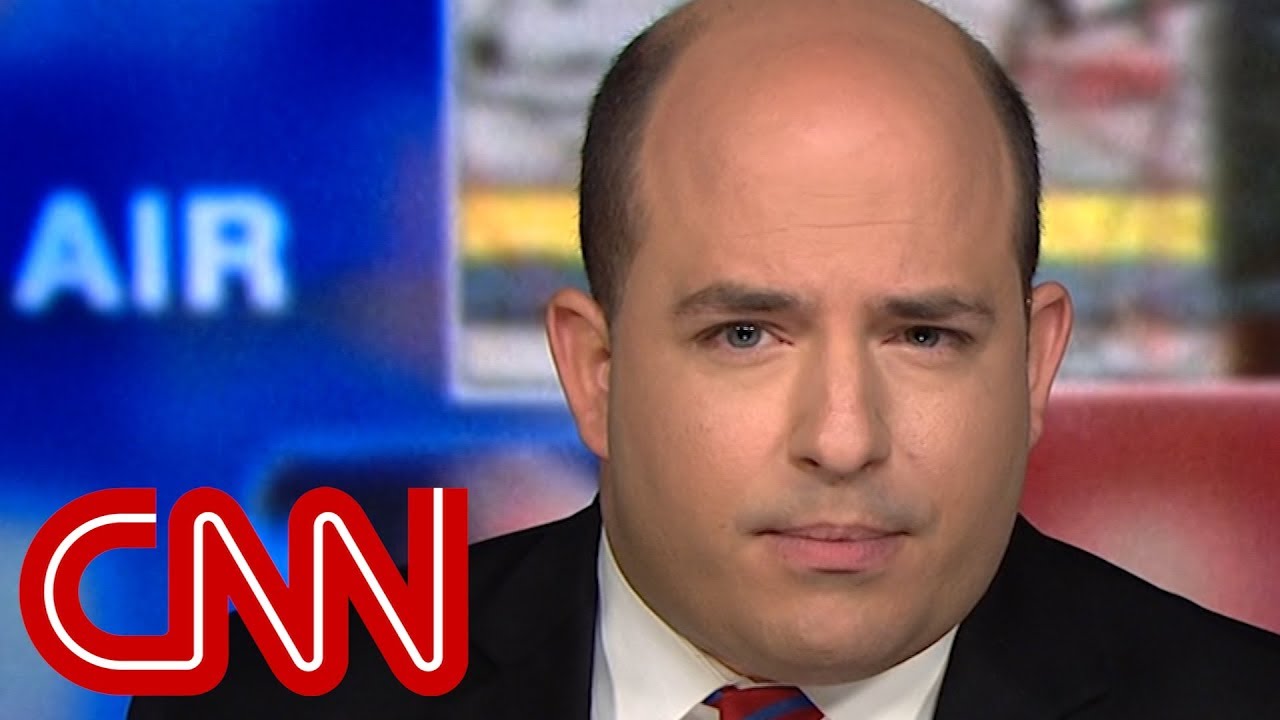