'View' Praise Hillary's 'Dead On' Smear Against Tulsi: 'Right About Almost Everything!' 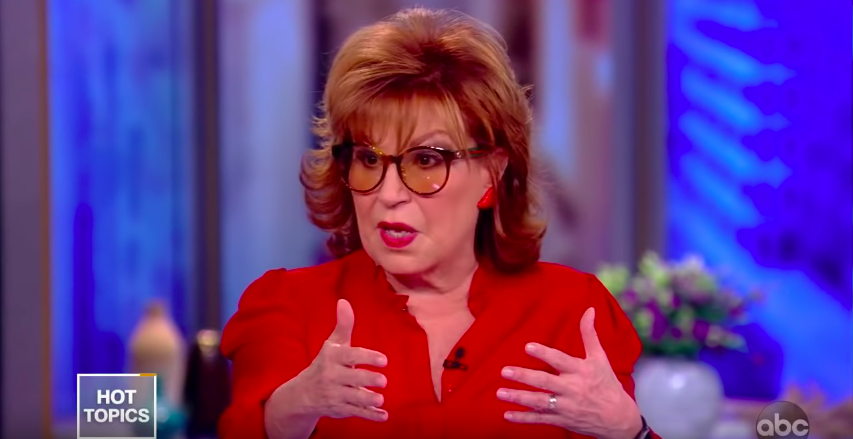 The media’s happily taking their marching orders from Hillary Clinton again, since she’s thrust herself into the spotlight in recent weeks, even parroting her shocking claim that 2020 Democrat candidate Tulsi Gabbard is a “Russian asset.” The View hosts similarly were shameless in their praise over Clinton’s “deep knowledge” and accuracy, even claiming she had been “exonerated” and “was right about almost everything.”

“I mean honestly, Hillary’s been dead on with so many things. She told us about Russia. She told us about the probable interference during the debates. She was Secretary of State. She has deep knowledge about world issues. I thought, ‘Where’s the lie?’” she asked. Hostin added that Russian bot websites endorsing Gabbard meant that Clinton was correct:

“She’s never renounced the Russian support. There have been about 20 Russian bot websites that have supported her since she’s announced her run for the presidency," she touted.

"She hasn’t denied it! She hasn’t said anything in her tweets [like] ‘How dare you! That’s outrageous, of course I’m not!’ She didn’t say that. She’s just going after Hillary," Behar snarked. She also offered high praise for Clinton, laughably saying she's been “exonerated” over her emails, and “right about almost everything:”

"And like you said, Hillary was right about almost everything. She’s been exonerated with that nonsense that they pulled about her server already," she gushed. The co-host amped up her attacks, equating Gabbard to Trump, calling her a "useful idiot" for the Russians.

“I don’t say that Tulsi is an agent. I just think she could be a useful idiot the way Trump is a useful idiot to the Russians," Behar claimed. In full on defense mode for Hillary, Behar projected that the reason why Clinton couldn't win an election was because Republicans always cheated:

"And on another point. The Republicans know they cannot win without interference from Russia and maybe without voter suppression. They cannot win!" she claimed to Hostin's eager approval.

Abby Huntsman, on the other hand, blasted Clinton as not very smart or tactful for attacking Gabbard because division is “what the Russians want.” She praised Gabbard as someone Democrats could find “a lot to like” in. Hostin was quick with the Hillary defense.

“No Democrat really likes her. That’s why she’s polling at 1.2%!” Hostin shot back dismissively.

The segment ended shortly after that with Whoopi saying that “everyone needs to prove their standing ground” when they make such allegations.