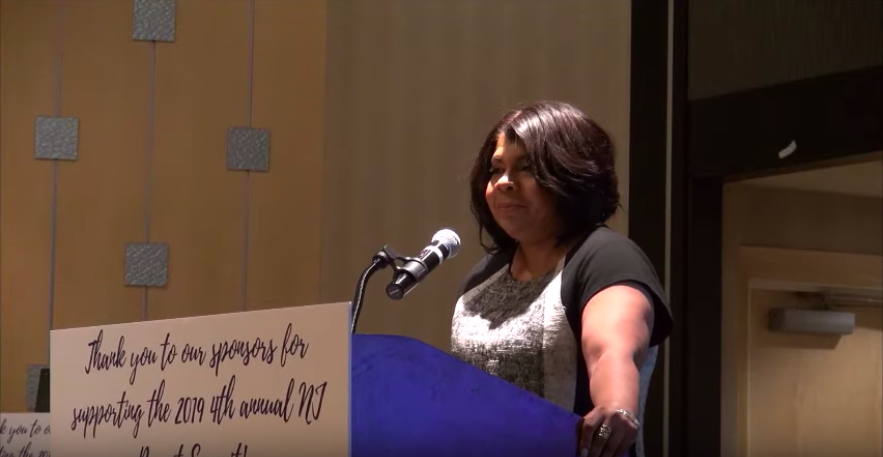 It’s been a bad week for CNN. Hosts Chris Cuomo and Don Lemon both embroiled in their own scandals, one even caught on camera. Now CNN political analyst April Ryan is in hot water after a local journalist claims he was assaulted by Ryan’s bodyguard while covering an event she was speaking at, earlier this month.

Charlie Kratovil, a local New Jersey journalist and editor of New Brunswick Today, told his story on Twitter of covering the 4th annual New Jersey Parent Summit, where Ryan was speaking on August 3. You can see the thread below. He explained that he went through all the proper channels, documenting his story with evidence, along the way. According to Fox News, they also saw the emails showing “Kratovil had previously RSVP'd to the event and received confirmation.”

THREAD: It’s been 36 hours since @AprilDRyan’s security guard assaulted me in a hotel lobby after stealing our camera.

Because there has been some misinformation going around, I want to lay out exactly what happened before, during, & after this video.
https://t.co/nDT3FSWkTY

As Ryan was about to speak, Kratovil was approached by Ryan’s bodyguard who refused to identify himself, but demanded the journalist stop filming. When he explained he had proper clearance to film and refused to shut off his camera, he was violently ejected from the event and his camera was stolen by Ryan’s security. The venue's surveillance cameras recorded the incident, and Kratovil took video of what he could capture, which he posted to YouTube.

While all this was going down, Ryan allegedly told the crowd:

“When I speak, I don’t have news covering my speech,” explained Ms. Ryan, adding she wanted to be able to have an “unfettered” discussion.

Yet as Kravotil pointed out, there were other cameras there recording her speech, only he was singled out.

April Ryan marketed her latest book, Under Fire: Reporting from the Front Lines of the Trump White House on her supposed mission of truth-telling and fighting for freedom of the press, which makes this story of her allegedly blocking a journalist all the more hilarious. On top of it, Kratovil is friendly to Ryan’s own politics, admitting he doesn’t like President Trump and wants to see him impeached, tweeting, “Before the program began, I introduced myself to @RepDonaldPayne and thanked him for his recent support of impeaching the President.”

"I think that the President deserves much criticism for his administration's lack of transparency, his own irresponsible rhetoric towards the media, and his childish attacks on individual reporters like Ms. Ryan," Kratovil said. "Her reputation now depends on finally addressing this situation head-on and proclaiming that what happened that night in New Brunswick cannot be tolerated."

As for Ryan, she has been trying to squash the story, allegedly blocking people who retweet it, and staying silent on the matter, as of Wednesday morning.