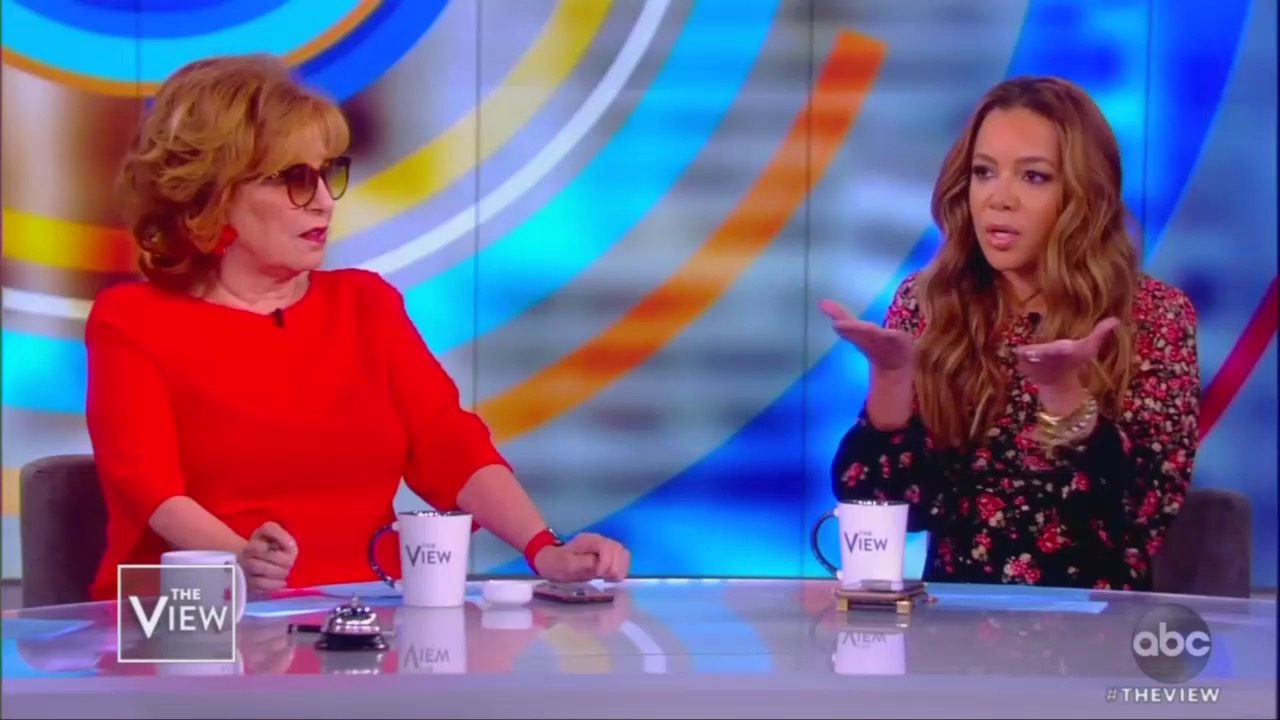 The hosts at The View blasted President Trump Wednesday, for calling Democrat candidate Joe Biden “slow” and claiming he didn’t have the fortitude to make it on the campaign trail. That led to an entire segment of the hosts ragging on Trump for spreading "health conspiracy theories," which is too rich, coming from the same people who spread their own health conspiracy theories about Trump all the time.

After playing clips of Biden and Trump attacking each other, co-host Whoopi Goldberg wondered if this would help Biden. Fellow co-host Sunny Hostin said she had hoped Biden wouldn’t follow Trump’s example:

“I was hoping that Biden wouldn't sort of get into the mud and sort of elevate the conversation,” she noted. Co-host Joy Behar pointed out Biden didn’t “call names” like Trump did, to which Hostin agreed, adding this would only help Biden:

“It was very different...There's no comparison in terms of the level of discourse. So I think maybe it works in Biden’s favor,” Hostin argued.

He didn't call him any names….One of the pundits was saying, and I’ll just quote whoever it was, the name calling does not appeal to the Democrats. It doesn't matter to me that he's calling Joe Biden names. It appeals to the Trump base. They enjoy it. The Democrats themselves do not care. He's just spitting in the wind at this point if he wants to get any Democrat votes.

Meghan McCain slammed this tactic as the “lowest common denominator, dirtiest form of politics,” naming her father, Michele Bachmann, and Hillary Clinton as politicians whose health was debated in the public square.

“The implication that he’s [Biden’s] slow, that’s dog whistles to his health,” she gushed, adding that it needed to stop.

That left space for Behar to make a nasty comment. “Especially when he’s one cheeseburger from keeling over himself!” she snarked.

This whole charade of moral outrage isn’t convincing when The View has spent numerous shows debating Trump’s health. On one show they even claimed the official White House doctor “lied” about his medical report. Here are just a few examples of the hosts spreading conspiracy theories about Trump’s health:

June 2, 2017: Is He 'Losing It?' 'The View' Makes Fat Jokes, Wonder If Trump Has Dementia, In Sexless Marriage

February 2, 2017: Joy Behar Begs Dr. Phil to Diagnose Trump as a Narcissist Unfit to Be President