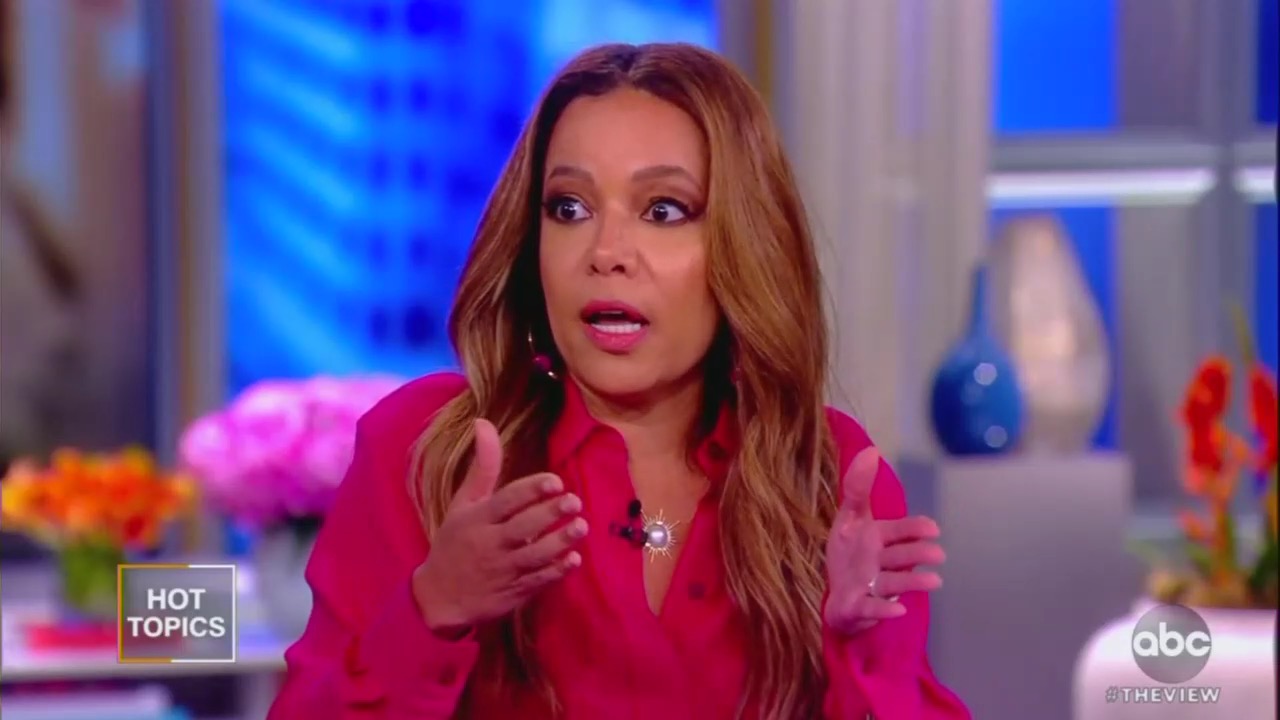 The hosts were divided on The View Tuesday over Democrats dragging out John Dean to testify over the Mueller report Monday, where he compared President Trump to Richard Nixon. The stunt was praised by View hosts Sunny Hostin and fill-in host Deborah Roberts as historically necessary, but Meghan McCain called out the disgraced, former White House counsel for his partisanship and history of hackery.

After Whoopi asked the panel if they thought it was a “good move” by Democrats, Hostin breathlessly gushed about Dean’s testimony, leaving out his credibility problems, of course:

“[Y]ou don't want the past to become prologue and I think you can learn a lot from history and if you think about it, the parallels between what happened in Watergate and what we are seeing now are really, really significant,” she raved, adding that Dean gave the House Committee “historical perspective.”

“And what I loved about his testimony is he went over six parallels between the Mueller Report and Watergate investigation,” she said, relaying what Dean said before the committee. Whoopi tried to condense Hostin’s rant, stopping her to say, “He's basically saying there are parallels here.” An animated Hostin gushed, “Six parallels! They're exactly the same, exactly the same!”

Deborah Roberts agreed, singing Dean’s praises: “Whether you want to say it's political or not, I think you can't ignore the history and he was there,” she said.

Roberts argued that the Watergate hearings were “splashed across television” yet there are a lot of people who “don’t remember” it. She emphasized that Dean’s testimony was needed for history’s sake:

“I think you can't dismiss the historical moment of just at least hearing from him. You can make an argument about whether he's being used politically but I do think you cannot ignore that,” she stated.

Finally Meghan McCain stepped in to lay down the facts surrounding Dean, swiftly dismantling any credibility he had on the matter:

He wrote a book in 2004 called Worse than Watergate: The Secret Presidency of George W. Bush. He then wrote an essay called, George W. Bush as the new Richard M. Nixon, both wiretapped legally and impeachably. I'm always wary of any public figure who compares everyone to Hitler or Nixon and this is someone's sense of -- by the way, he was part of the coverup, he was part of the Nixon coverup so he spent his legal career atoning for the illegal activity he’s done and he also went to jail for it. This for me didn't move the needle one way or the other with regards to present.

For her part, Whoopi remarked that she “liked” the “historical insight” Dean provided, because he went to jail for his crimes.