The View: Nothing 'Far-Left' in Democrat Party, Only 'Common Sense' 'Values' 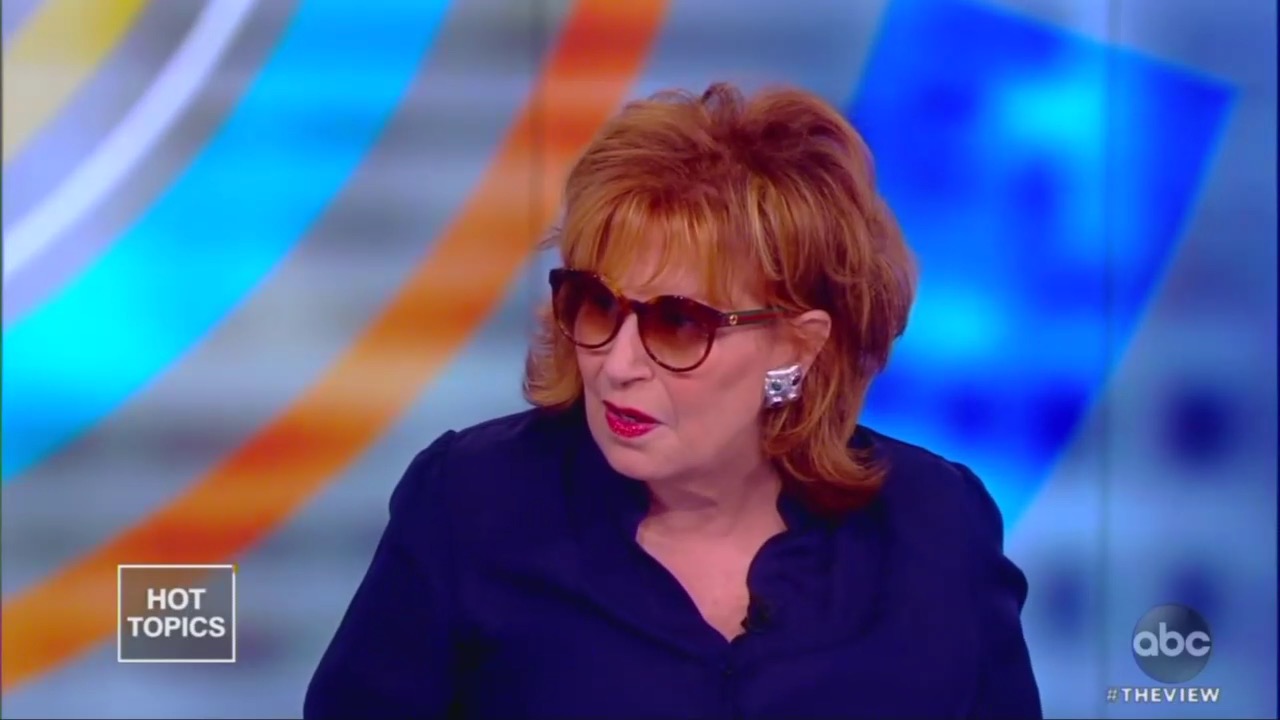 Friday on The View, the liberal hosts took offense at the Wall Street Journal suggesting Joe Biden’s popularity in the 2020 race meant that Americans didn’t want a “far-left” Democrat. Joy Behar praised the virtues of liberalism while simultaneously denying Democrat policies were anything but “common sense.” Whoopi Goldberg even went out of her way to defend Democrats’ support for late-term abortion.

Joy Behar began by wondering what was wrong with lefty policies to begin with, attributing lower health care and education costs of the past to liberals:

I'm a little confused when they say they're too far to the left. Because in my day we had cleaner air. I went to city and state schools that were virtually free. So we don't have that anymore. There was that. We all had health insurance when I was a kid. Doctors didn't charge much at that time. So, are those the lefty positions? What is it that they say are so progressive? Because those don’t seem progressive to me.

After Whoopi said it was about “socialist ideas,” Behar acted as if she didn’t understand how free college tuition and health care were socialist ideas.

“What do they mean? I’m not clear,” she asked the panel repeatedly. Whoopi didn’t know either.

Co-host Ana Navarro claimed it was just right-wing propaganda. “Joe Biden is showing its a very wide spectrum [in the Democrat party],” she insisted. After Behar kept pressing that she didn’t understand what “far-left” was, Navarro cited Democrats wanting to abolish the Hyde Amendment, and defending dictators in socialist countries.

Finally co-host Meghan McCain stepped in to call Behar herself, “far to the left.” She added that Democrats’ stance on late-term abortions was another radical policy. That triggered Whoopi to come out defending abortion, again, this time claiming that late-term abortions didn’t even happen:

Fellow Co-host Sunny Hostin agreed with Navarro and denied that the party was plagued by radicals:

I really think this notion that the Democrats are so leftist was a Republican strategy. It was very effective. It's very clear that if you look at the stats, in 2018 54% of Democrats that voted considered themselves moderate and conservative. So I think we need to move away from the Republican narrative that there are these lefties everywhere because it’s not accurate. It's a very wide umbrella.

After a commercial break, Behar argued lefty positions were just about “common sense” while Sunny Hostin added they were a “value system.” The hosts then spent a segment attacking the Republican party for shifting from the “family values” party.