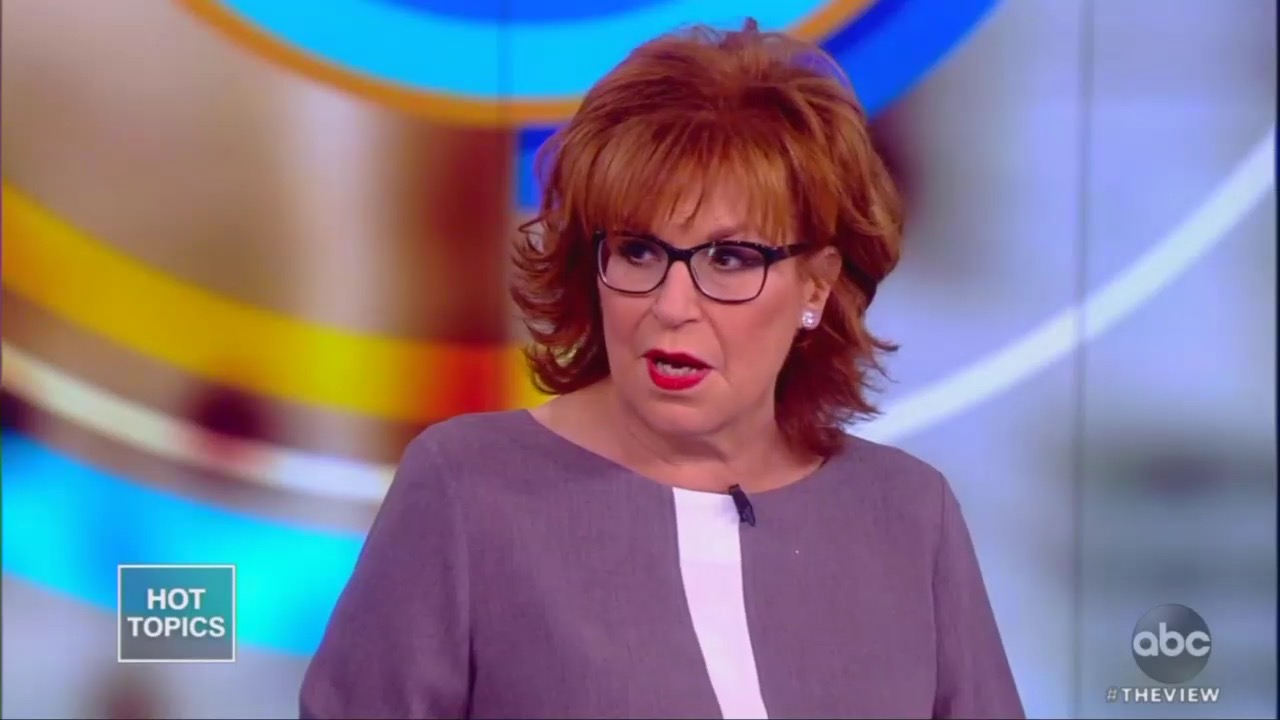 Tuesday The View co-hosts melted down over former White House counsel Don McGahn defying a Democrat subpoena to testify over the Mueller investigation. Joy Behar and Sunny Hostin compared President Trump to Richard Nixon, fuming that he should be impeached, while Whoopi Goldberg worried that Trump and his supporters wanted to bring back segregation and take away voting rights from blacks.

Co-host Joy Behar began the discussion comparing Trump to Nixon and fuming that every Republican should be “locked up” for protecting the President:

You know what I was thinking? Nixon would be -- he would say I was in the wrong period of history because he would have gotten away with everything just like this corrupt president is getting away with. This is an unbelievable corrupt president, corrupt administration, and the Republican party is right behind him and they all should be thrown into jail as far as I'm concerned. [Cheers and applause] Lock 'em up!

Co-host Sunny Hostin agreed, arguing that Trump was just like Nixon and she didn’t understand why Democrats weren’t trying to impeach him right now:

I'm glad you brought up Nixon. It feels very Nixonian. If you look at Nixon's article of impeachment, the third article refers to Nixon stone walling. It refers to the fact that he refused subpoenas. He refused to comply with subpoenas for documents, for testimony and it's the exact same behavior that we're seeing from this administration. I want to know why are the Democrats into the even thinking any longer about impeachment. It doesn't make sense to me.

Meghan McCain took issue with Behar wanting all Republicans to be jailed. Behar and Hostin chuckled dismissively and called it “hyperbole.” McCain pointed out Trump still has high support, citing his rally in Pennsylvania last night that drew 10,000 people. Behar and Hostin refused to believe there were that many Trump supporters, sneering that they must’ve been “imported” and “bussed in.”

Whoopi Goldberg took up the Nixon comparisons, complaining about how Bill Clinton was treated, then claiming that she could perform a citizen’s arrest on any subpoenaed Trump official if she sees them walking down the street:

“If you don't come and we subpoenaed you, if I see you rolling down the street in the car, I'm supposed to take you to jail. You’re--that's arrestable! [applause]” she gushed.

After a commercial break, she worried that Trump and his supporters wanted to bring back segregation and take away black’s voting rights:

My question remains, you know, are we rallying -- are they rallying around him because they like this idea that the law is no longer the law? That worries me. That worries me, the idea that some of the things that have been coming out of the woodwork are problematic, you know. Voting rights and whether Brown v. Board of Education is something that is going to be in question!