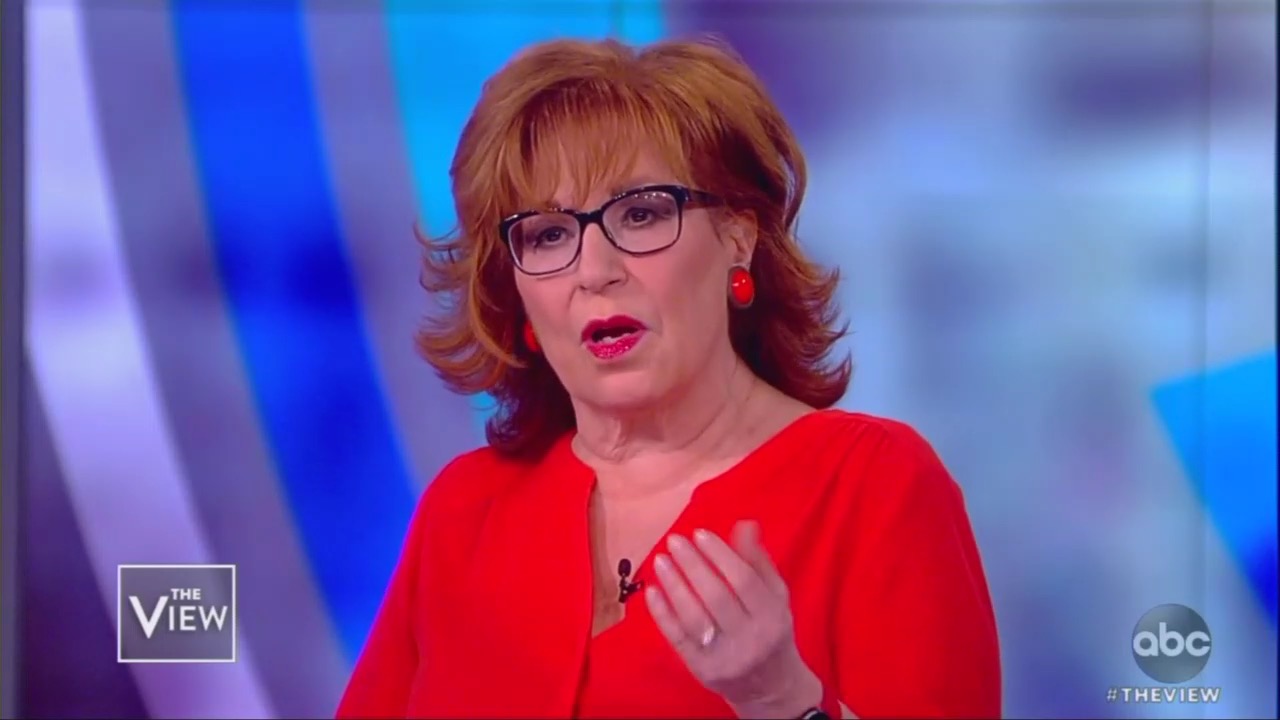 Monday at The View, the hosts opened by fretting about access to abortion, after Georgia was the latest state to pass a bill which bans abortions after a woman is six weeks pregnant and a fetal heartbeat can be detected.

After actress Alyssa Milano tweeted that women everywhere should go on a “sex strike” in protest, the co-hosts argued about this approach and the “war against women:”

“Let’s talk about why are men having such a war against women? Why is the Republican party trying to set women back 50 years or 75 years? Why do they want us back in the kitchen barefoot and pregnant? Why?” Joy Behar gushed. Pro-life co-host Meghan McCain tried to explain, but was ignored by her frantic co-host.

“It's not what we want. It's a difference of the way you view life. If you believe it starts at conception and --” McCain started but Behar worried: “They want to regulate my body, but why don’t they regulate guns! It’s the same people!”

Fill-in host Ana Navarro claimed she wasn’t on either side of the issue because abortion was a “gray issue” citing moral quandaries concerning rape victims, children with deformities and mothers who couldn’t afford children. Co-host Meghan McCain shot back that if you believe abortion is murder, there is no room for gray.

“That’s okay if you feel that,” Whoopi Goldberg dismissed, before starting to argue that pro-life women shouldn’t be able to dictate their beliefs on others.

After some cross-talk, Navarro claimed she wanted the abortion discussion to be more involved with medical professionals instead of politicians. That was the perfect setup for McCain to point out that science was on the pro-life side.

“That is your belief,” she tried to shut down McCain, who shot back, “You don’t believe the science that backs it up as well?”

An irritated Whoopi retorted with this inconsistent head-scratcher:

“I don’t want anyone telling me what I have to feel and believe,” she griped.

“I am consistent, there’s a nuance there when you’re talking about being pro-life” Hostin patted herself on the back.

As McCain tried to respond, Whoopi quickly cut to commercial.