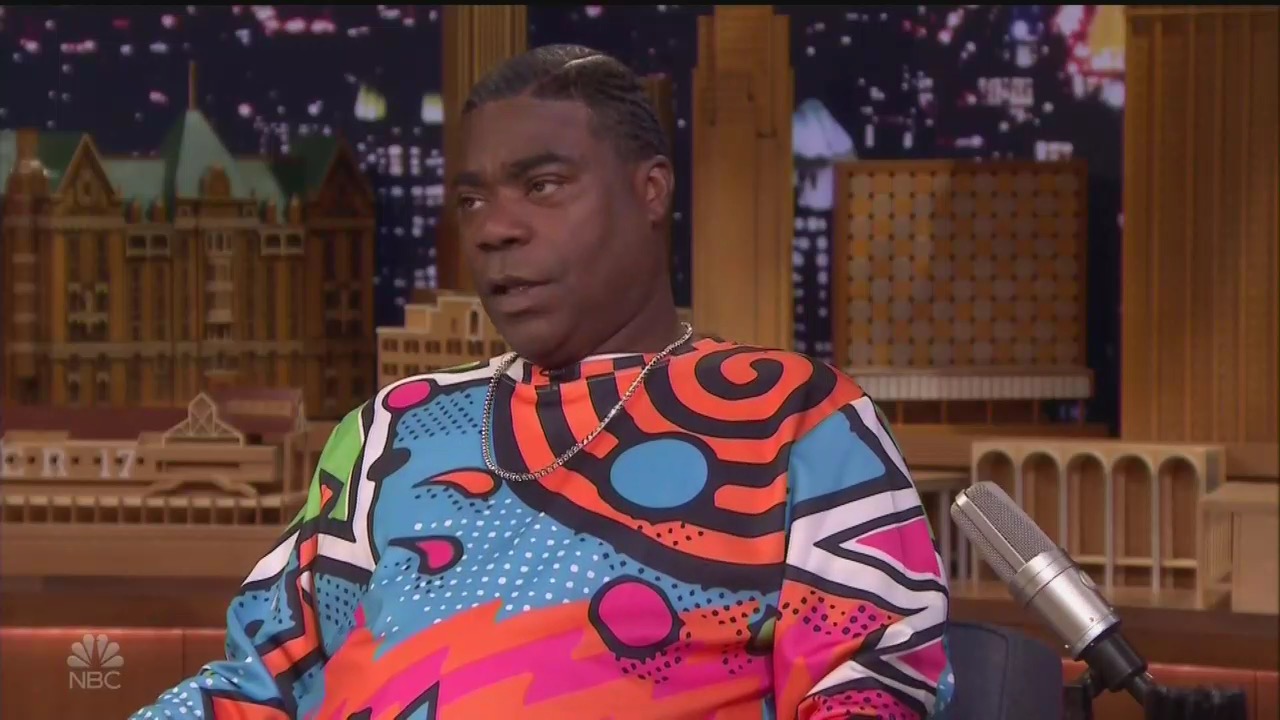 Even after the prosecution mysteriously dropped all sixteen charges against Jussie Smollett, the actor still hasn’t won approval in the court of public opinion. When even your Hollywood peers are mocking you, it’s a sure sign your career is toast. On Monday’s Tonight Show, Comedian Tracy Morgan (“30 Rock”) took aim at Smollett’s ridiculous story, mocking each part of his tall tale.

“Yeah, they gave me a role on Empire,” Morgan began, before adding the zinger: “Well contractually, they gave me millions of dollars. Contractually, all I've got to do is not fake a hate crime. [ Laughter ] [turns to camera] Jussie!”

As the audience reacted both with shock and laughter, Fallon joked, “That's all you have to do?”

“That's all I have to do,” Morgan assured him.

The late-show host then awkwardly asked, “Yeah, you don't buy that story?” which made Morgan loudly scoff as he tore apart each aspect of Smollett’s ridiculous story:

“Nah man! Come on, first of all, racist people don't be jumping nobody in the polar vortex!” he cracked, adding “Racists don't be watching Empire man. It's too cold. We be racists in the Spring!”

Because it was like ten seconds of footage. And then he disappeared for like two seconds. Then he reappears with the noose on his neck still holding the Subway sandwich. He didn't let that Subway sandwich go. I think it was pepperoni and cheese. I don't know.

Fallon laughed, agreeing that was the dead giveaway: “Oh, yeah, that was the giveaway there. He's still holding his sandwich.”

The next morning on NBC’s Today, Morgan again blasted the actor more soberly, saying what he did was “wrong” and questioning if Chicago Police would take these kind of inquiries seriously any more.