Whoopi Defends Media Hyping Fake Buzzfeed Report: ‘Don’t Get It Twisted...None Of Us Is Perfect!’ 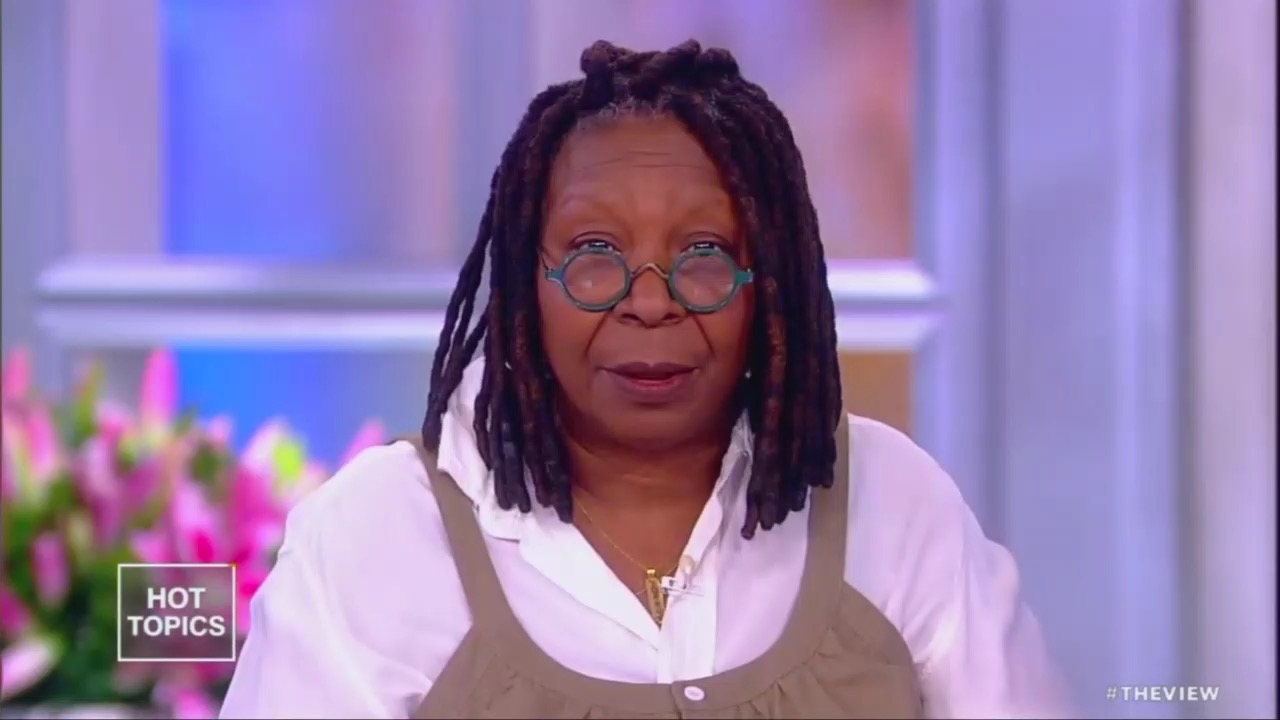 iew co-host Whoopi Goldberg shamelessly defended the media Tuesday, after they spent all day Friday hyping the Buzzfeed report that claimed President Trump directed Michael Cohen to lie to Congress, and was later refuted by Robert Mueller that same day. Conservative co-hosts Meghan McCain and Abby Huntsman slammed the media’s initial response to the Buzzfeed report, arguing they were helping Trump get re-elected, a claim Whoopi took issue with.

First, liberal co-hosts Joy Behar and Sunny Hostin tried to argue that the damning report might still have some truth to it, picking apart at what Mueller’s office stated.

“He didn't say the story was false. He said it was inaccurate. I think there's a big distinction between the two,” Hostin added to the speculation.

But co-host Abby Huntsman took the media to task for running with this flimsy story as if it were the smoking gun they’ve been so desperately seeking:

This was wall to wall on Friday. We covered this, too. Our show’s different because we can give our opinions. I said that day I'm going the wait until the Mueller report. Let me say one thing. The media, they don't understand. They're actually going to help Trump get re-elected. If these are the stories they're putting out. Two unnamed sources and everyone runs with this? This is the greatest gift that the Trump administration could ask for. I think the media’s got to be very careful.

Joy Behar was still holding on to hope that the report could be true. “We’ll see in a couple weeks. In two weeks Michael Cohen is going the be testifying. Let wait to see what he has to say before we say the media is helping,” she grumbled.

Fellow co-host Meghan McCain backed up Huntsman’s argument that the media was only reporting on these fake stories because they fit in with their anti-Trump narrative:

I said this verbatim on Friday. When there's a sparkly object, the media is always bouncing at, because its the narrative you want not actually he narrative that we exist in….We all have to do a better job. And I'm not a journalist. When you’re writing a story--On Friday, if you believe the media Trump is getting impeached and it's done now...

But Whoopi Goldberg didn’t like all this media criticism. She jumped in to claim that “no one was perfect” and it was “twisted” to claim that the media had a liberal bias, before cutting to commercial:

It just goes to show you that -- fallible people can write fallible stories. Fallible politicians can tell fallible stories as well. None of us is perfect. Sometimes people get it wrong. And so don't get it twisted. Look at yourself say, have I ever got. It wrong? And then proceed forward. We'll be right back.