Is That Supposed to be Funny? NBC's Meyers Jokes About Americans Murdered by Illegal Aliens 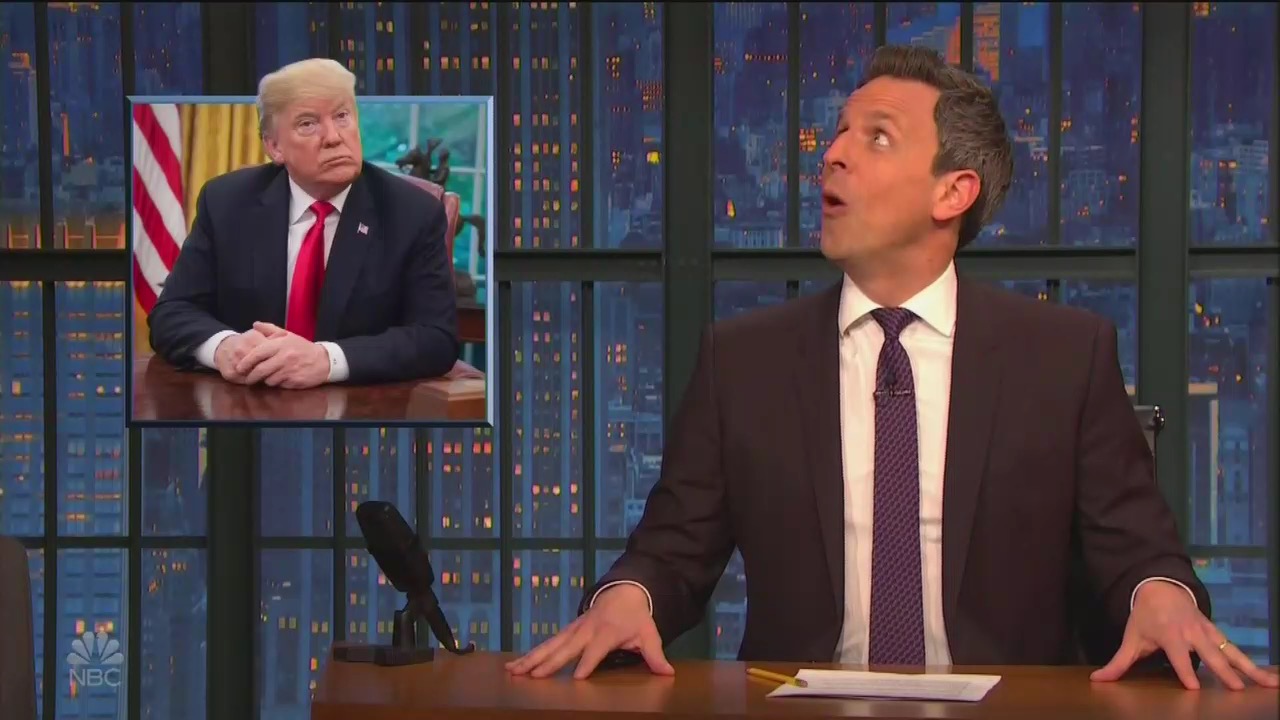 It doesn’t get much worse than mocking the dead or wounded veterans, but NBC seems to be making a habit of it lately. After Saturday Night Live mocked a wounded Republican veteran who became a Congressman last November, Late Night host Seth Meyers sent out a tweet mocking the victims of illegal alien crime, after President Trump’s primetime address on the border.

While President Trump described some of the horrific murders of Americans that have happened at the hands of illegal aliens, apparently Meyers found this mockable, cruelly tweeting:

Is this Oval Office: SVU?

Thankfully it appears most people did not find mocking murder victims, “funny.”

For America tweeted out some of these real-life victims:

I’m sure that’s hysterical to the families of the murder victims the president just discussed. https://t.co/XOOWeWZMSp

Still, the tweet has stayed up and NBC hasn’t apologized for it, as of Wednesday morning.