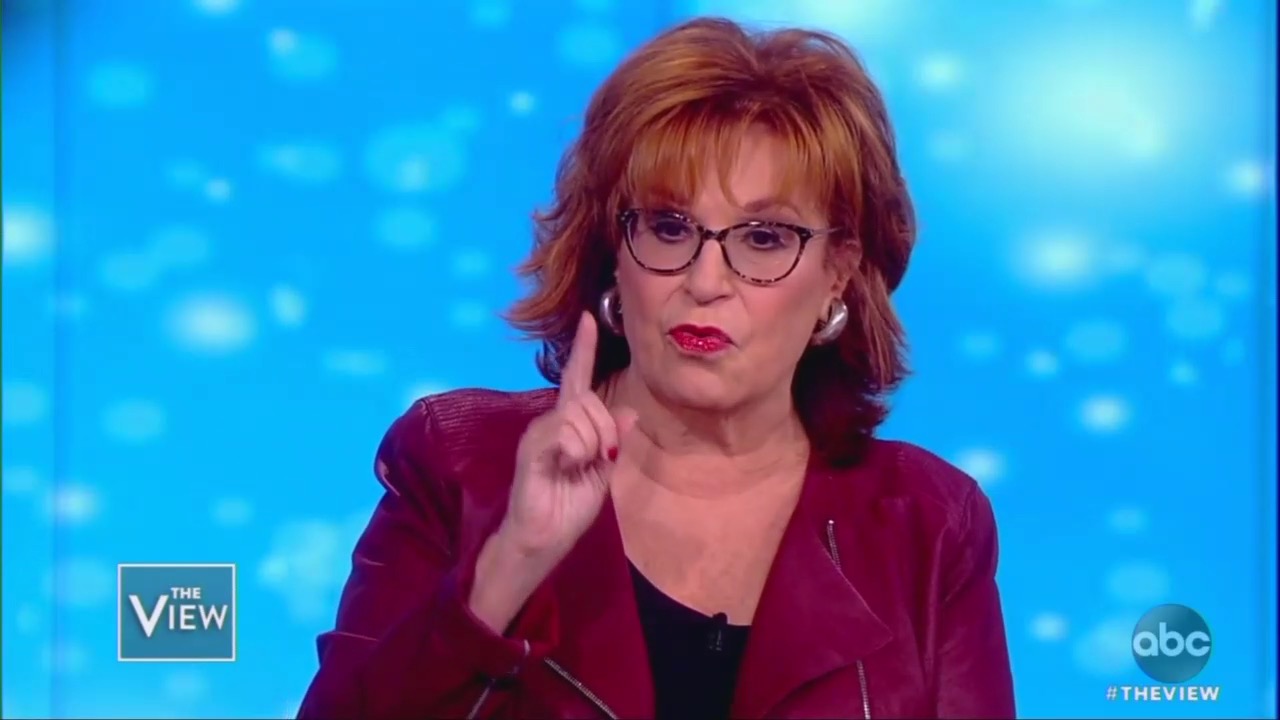 On Monday’s The View, the co-hosts talked opened the show by remembering our 41st president, George H.W. Bush who passed away Friday night. While each host used their voice to praise the former president, Joy Behar took it as an opportunity to slam President Trump, which ended the segment abruptly as Meghan McCain took her to task for doing so.

Scoffing that it was a “different time” when Bush was in office, the hosts praised his character and service before co-host Abby Huntsman gushed that Bush had a respectful relationship with the press, who was simply "tough" on him:

“And I loved his relationship with the press because we talk about that a lot on this show. They were tough on him. It’s not like they were easy,” she touted before Whoopi interjected.

“The press is tough on every president. That's part of their job. They're supposed to be,” she dismissed Huntsman’s point.

Huntsman continued to gush, saying, “But he had such a respect for what they did and the role that they play.” It’s actually not true that the media had mutual respect for Bush, as we’ve demonstrated here.

But Joy Behar wanted to make the segment about Trump, touting Bush’s environmental actions in office. This drew the ire of Meghan McCain who pushed back and their argument caused the segment to abruptly end:

BEHAR: I want to say one thing about him that was not picked up really because as a candidate he said, “those who think we're powerless to do anything about the greenhouse effect are forgetting about the White House effect. “ then he signed into law the clean air act amendment of 1990, one of the most sweeping environmental statutes ever. This president that we have now is trying to unravel everything that he did and Obama did, and if I ever become a one-issue voter, it will be about pollution and the greenhouse effect and the fact that --

MCCAIN: Can we focus on the president, please. I don’t want to talk about Trump when we’re in a moment, we’re honoring a great president---

BEHAR: Wait a second please. I want to talk about the difference--

MCCAIN: I’m not interested in your one issue voter--

BEHAR: I don’t care what you’re interested in. I’m talking!