Oops! Joe Scarborough's Past Ideas About Al Sharpton, Racism, Come Back to Bite Him 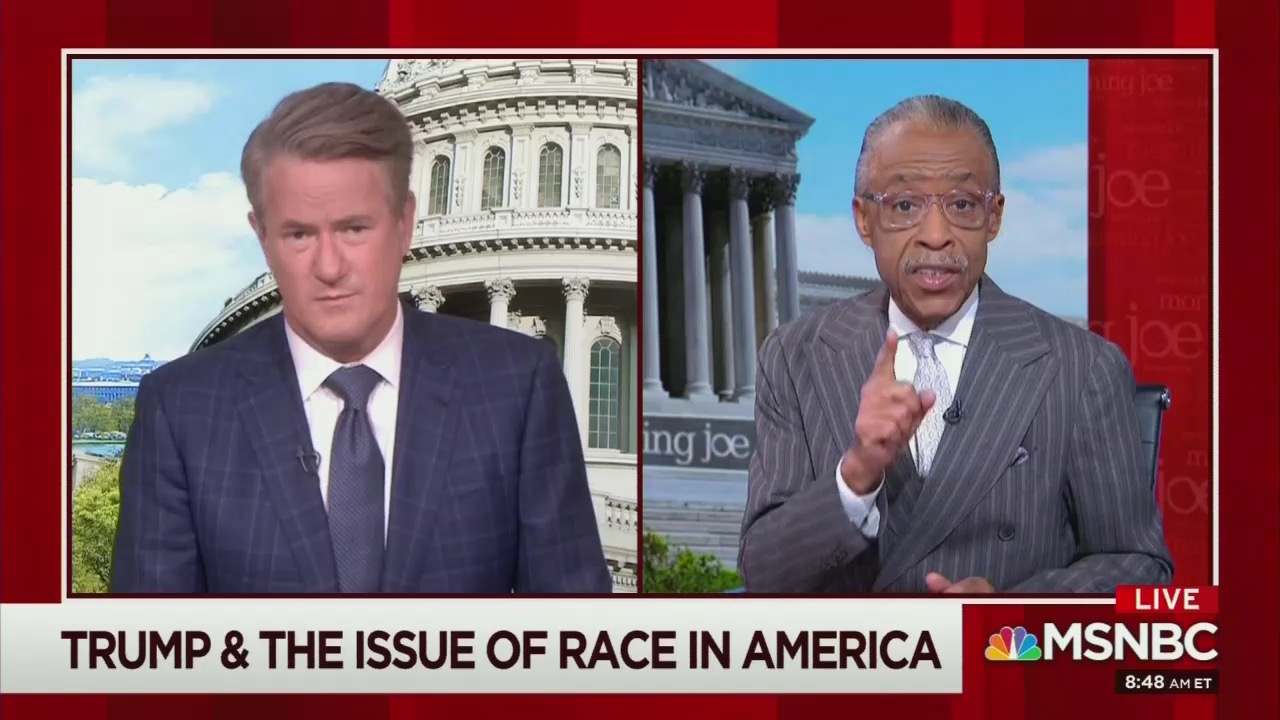 Joe Scarborough’s past came back to bite him this week, as he was called out for hypocrisy in having Al Sharpton on his show to talk about racism. As a former GOP congressman, the MSNBC host had quite the different take on Sharpton than he did while serving in Congress.

It all started Monday, during a segment on Morning Joe where hosts Mika Brzezinski and Joe Scarborough brought on Al Sharpton to denounce President Trump for not doing enough to fight anti-semitism and white nationalism. In an ironic twist of fate, Twitter users pointed out that Scarborough actually proposed a bill when he was in Congress denouncing Sharpton as a racist and anti-semite:

The very same @JoeNBC who sponsored a bill in congress accusing Al Sharpton of “inciting the murder of five people,” “racist and incendiary actions,” holding “racist antisemitic views.” now has him on his @Morning_Joe show to decry racism.

But on Monday’s show, Scarborough took quite the different take, actually asking the same man he had called an anti-semite and racist years before, to now call out Trump’s racism:

We here at NewsBusters have an entire archive showcasing the hypocrisy of Joe Scarborough.