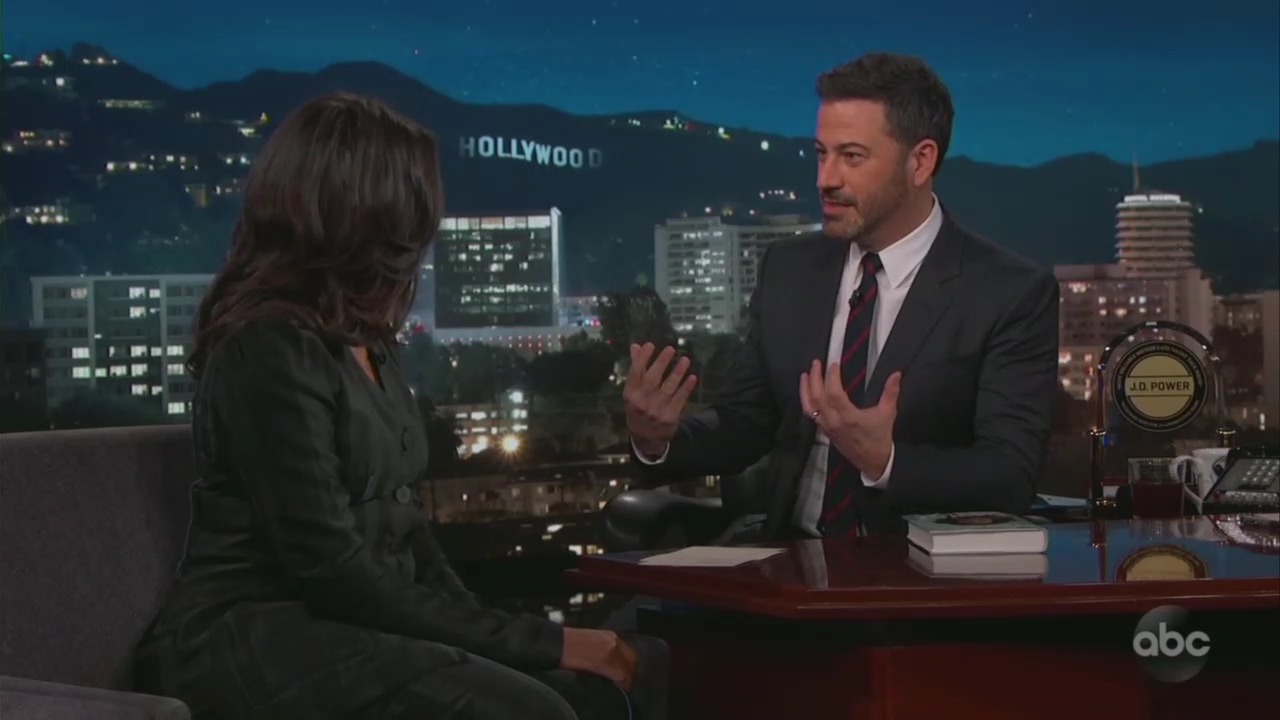 ABC late night host Jimmy Kimmel was next in line to assist former First Lady Michelle Obama in promoting her new memoir. On Thursday night’s show, the liberal host used that opportunity to beg Obama to convince her husband to enter politics again, comparing him to Superman and President Trump to his evil arch nemesis, Lex Luthor.

As Obama walked on stage, the overzealous crowd caused Obama to remark, “I’m going to cry!” as Kimmel gushed, “You see how much we miss you?I mean, we really -- where did you go?” He added, “We need you back in the old house [White House]!”

Though Obama downplayed his remarks, Kimmel kept gushing about how much the country missed the Obamas, and begged Michelle to let her husband come back and save the world from an evil villain, ie: Trump:

Can I tell you how we we feel? We feel like -- do you remember the first Superman movie, Christopher Reeve, when he gave up his powers to save Lois Lane's life and then he was powerless and then he got beat up in a diner and he had to get his powers back to come save us from Lex Luthor? That's what we need from you and your husband! [ Cheers and applause ]

“Well, there's this thing called the Constitution,” Obama joked back. Kimmel snarked, “Oh, we've dispensed with that already, haven't we?”

This badgering from Kimmel was similar to what he asked CNN’s Wolf Blitzer when he was on the show in August, saying, “We have to get rid of him [Trump], right?”

“Which celebrity do you text most often?”

“Has anyone ever really, like seriously approached you and tried to convince you to run for office?”