Joy Behar Defends SNL Over Attacking Wounded Vet: ‘Who Else' Can a Comedian Not Make Fun Of? 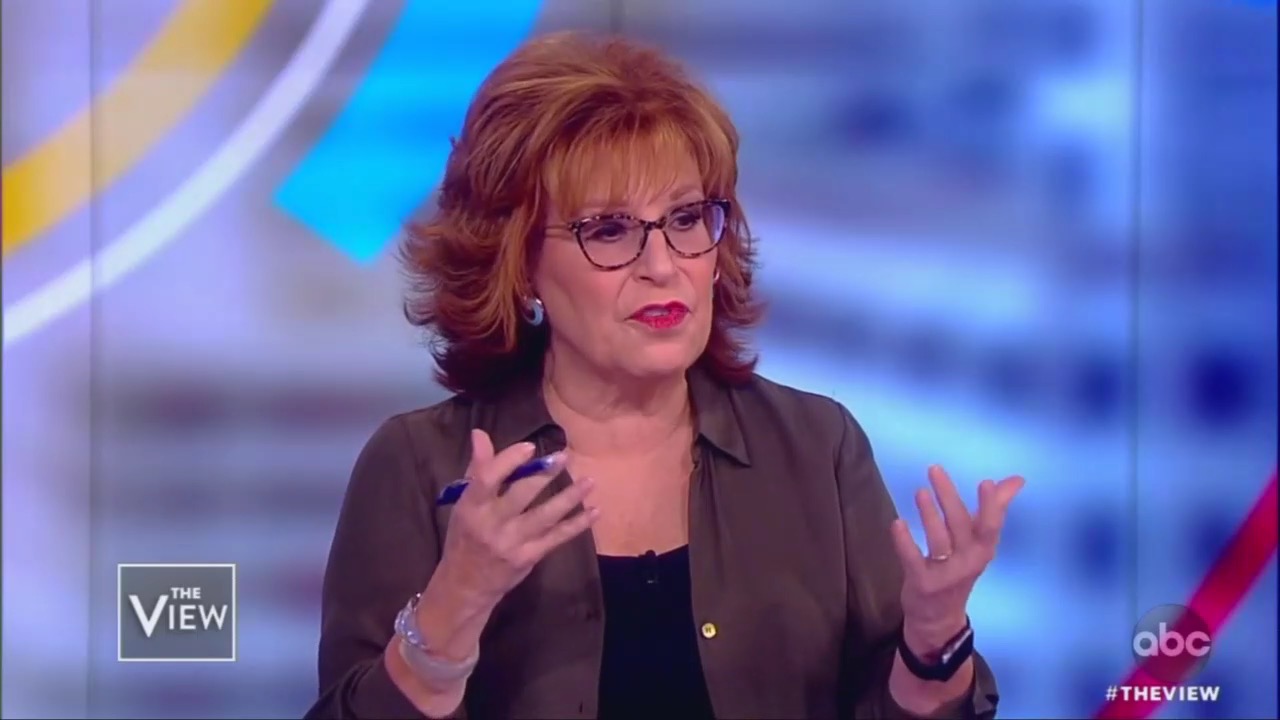 The View began their show Monday by addressing the Saturday Night Live controversy where comedian Pete Davidson mocked a wounded veteran who also happened to be a Republican running in an upcoming midterm election. While even some of the liberal hosts at The View’s table said Davidson needed to apologize for the rude remark, co-host Joy Behar repeatedly defended the show and comedian, saying it was normal for the comedic show to make offensive jokes, (not noting that most of their “humor” is directed at Republicans.)

Playing the SNL clip, Whoopi Goldberg asked if he should apologize, at the suggestion of his castmate Kenan Thompson. Behar got the first word in and tried to psychoanalyze the remark as the actor’s way of grieving:

Saturday Night Live doesn't take any prisoners. They've been on the air for like, what, 40, 50 years now? They took a shot at Alec Baldwin who's part of their family, so they go after a lot of people. And this kid Davidson, his father died in 9/11, and he said, ‘I like making things that -- I like making things out of dark, awkward, weird things that you don't really find funny, funny. There's nothing I won't joke about and I think it's because of what happened to me.’ So he's coming from a place of -- you know, you make fun of things that are so painful to lighten the load. That's where he's coming from.

But fellow co-hosts Abby Huntsman and Meghan McCain slammed the remark. Huntsman called it “tone-deaf” and noted that the producers wrote and rehearsed this as well. McCain had more forceful words, saying she wasn’t a “snowflake” but that there was a clear double-standard here in how Crenshaw was being treated:

I will say that if it were Tammy Duckworth who is also a hero as well and a veteran of the Iraq and Afghanistan wars, if someone had been making fun of her, I don't know if we would have the same reaction. I don't know if it's because he's a Republican, but the response was, ‘conservatives are angry.’

Liberal co-hosts Sunny Hostin and Whoopi also tepidly suggested that Davidson apologize, saying the joke wasn’t funny and that attacking someone’s looks wasn’t something they could get behind.

But Behar likened the remark to “free speech.”

“But they do it all the time over there. Offensive humor is their stock in trade!” she stated adding, “He has a right to do it. You have a right to speak out against it. This is what it’s all about.”

Behar claimed that Trump should get criticism for that but comedians should be immune to criticism over offensive remarks. “He was making fun of people. He's not a comedian trying to get a laugh,” she retorted. After Huntsman argued again that jokes about veterans were unacceptable, Behar gushed, “What else is on the list? Of not making fun of anybody? Who else is on the list?” Whoopi then cut to commercial.

This is not out of character for Behar, who has defended Democrats and liberals caught up in controversies multiple times, from Kathy Griffin to Al Franken. Behar was forced to apologize earlier this year after her own attack against Vice President Pence’s Christianity, disguised as a “joke,” got her in hot water.