Behar Snaps After McCain Calls Her Out for Blaming Shooting on Trump, Guns 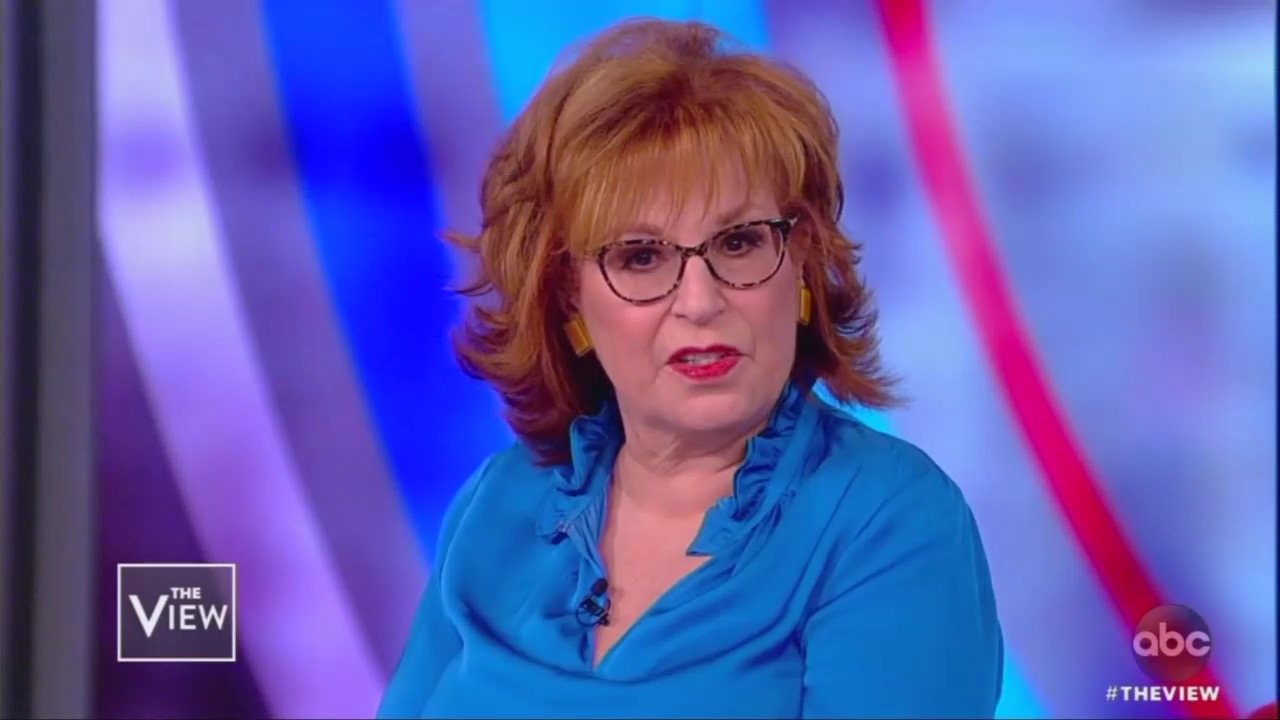 Monday on The View, co-host Joy Behar snapped at her fellow co-host Meghan McCain after she was called out for changing the topic twice to make a liberal point. The second time, Behar lost it, spouting, “I jump to wherever I damn please!” as the audience loudly applauded her for standing up to her right-leaning co-host.

After Sunny Hostin laid part of the responsibility on Trump for “setting the tone” that allegedly made this violence possible, Behar and Hostin then blamed guns, citing many of the recent shootings carried out by people with AR-15s. Behar added,“[Y]ou need laws. You need a lot of laws. The fact that some of these crazies all have guns... It's about laws. Change the laws, you change the behavior.”

But McCain pushed back on her liberal co-hosts arguments, saying she wasn’t expecting to have a conversation on guns today:

McCain said she wanted everyone to be held accountable for their rhetoric, calling out Democrats Keith Ellison and Women’s March co-chair Tamika Mallory for supporting Louis Farrakhan. She then argued they were trying demonize gun owners:

“[I] am a legal gun owner and gun laws don't have any impact on people who legally go and buy and use guns in a safe way. As a gun owner and NRA member we're demonized to such a degree after -- fine, you're [Behar] not even looking at me,” she snapped.

Behar then bizarrely tried to insinuate the NRA only supported gun control when it went against liberal terrorist organizations:

“Because I'm thinking of the '60s and '70s and how the Black Panthers and the Weathermen had a lot of guns and suddenly the NRA put in gun control. It's interesting, isn't it?” she stated.

McCain then tried to call out Behar on her knowledge about guns. “Do you want to define to me what an assault rifle is. Just define it, anyone at the table,” she gushed.

“It looks like a machine gun that can kill,” Behar began before McCain pointed out, “Machine guns have been banned!”

After that, Whoopi cut in to read off a cue card her list of all the things Trump has said to supposedly “inspire” this shooting. McCain and Behar continued their fight after the commercial break.

“The media should stop covering those rallies of his. That's my one recommendation. It just empowers him more,” Behar argued.

A frustrated McCain shot back, “That seems like a logical response to that question. Come on, we're talking about social media's impact and we jumped to Trump's rallies!”

“It's off topic,” McCain lectured. But Behar didn’t appreciate being called out.

“That's twice. I'm not allowed to change the subject if I want to?” she shot back as the other co-hosts came in to alleviate the situation.