Chris Cuomo: Conservatives Voted for Trump So He Would Appoint ‘White Male’ Judges 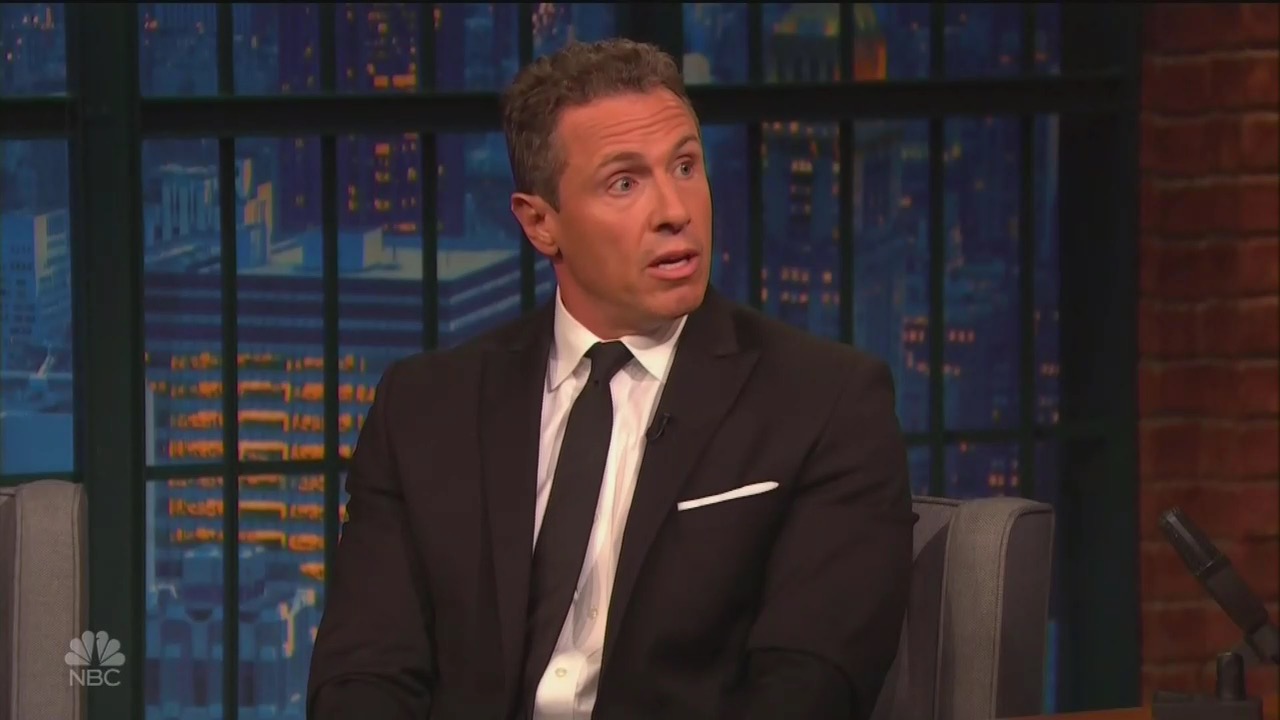 CNN host Chris Cuomo appeared on Late Night with Seth Meyers September 5, where he discussed all the things in the news cycle, from the Bob Woodward book to Brett Kavanaugh’s Supreme Court confirmation hearings. Discussing Tuesday's hearing, Cuomo accurately explained that the ability to appoint justices was why many conservatives embraced Trump. However, he made an eye-roll worthy claim in the middle of his otherwise sound argument.

Laughing at the spectacle of Tuesday’s hearing, Cuomo stated that despite the Democrats yelling to “make their argument” and get “on camera,” Kavanaugh would be the next Supreme Court Justice. “That's why elections do have consequences,” he said before explaining this is why Trump was embraced by conservatives, despite his flaws:

When people say to me, "Why do the Republicans embrace the President when he doesn't seem to be traditionally Republican?" Or conservatives, "Why do they embrace him when they are supposed to be character people, evangelicals? Judges. The answer is one word. We are not united by many things in this country culturally. Right? We all come from different places. Even English is a borrowed language for just about all of us. But law is our religion.

But then Cuomo drifted into demagoguery, snidely suggesting that conservatives wanted the court to represent and favor “young white males” with the laws they pass:

That is the set of rules that we go by that create our culture. Judges -- you stack the courts across this country with white, male, young judges and you will have a generation of a certain kind of jurisprudence. I'm not judging it, but that's why as soon as Kavanaugh, if he makes it through, and he is confirmed, Donald Trump's presidency goes in the history books as being impactful because he will have changed that court.

...which apparently means “rolling back protections” and “undoing equality,” as he added on Twitter:

Yet not a word of reproach. Not a word to the president. Why not? Judges. Rolling back protections. Chance to undo equality and reproductive rights. Trump is a means to an end for the right. So they keep swallowing whatever he says. https://t.co/MjBTj1CkCG

The CNN host ended the interview by warning liberals to get out and vote: