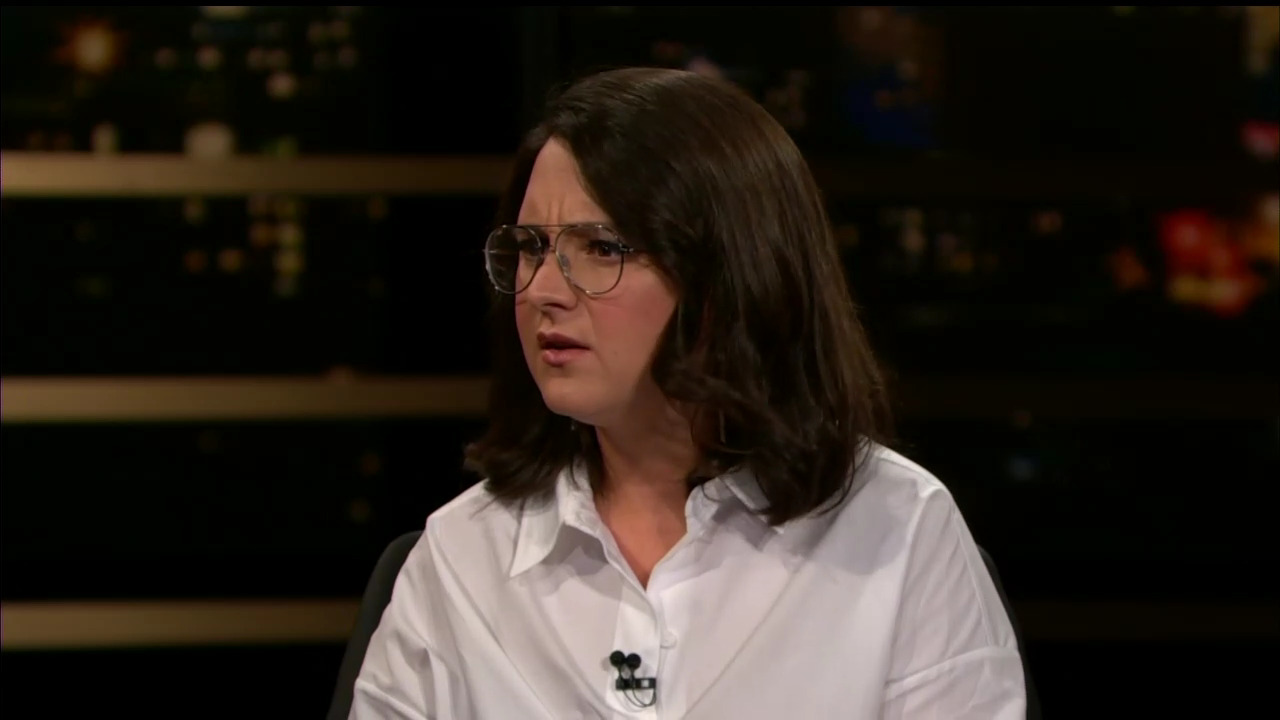 New York Times Opinion editor and frequent guest on HBO’s Real Time with Bill Maher, Bari Weiss drew the ire of both the left and right Monday after she tried to score a political point using false information.

Weiss tweeted out praise for U.S. skater, Mirai Nagasu, who made history this week by becoming the first female U.S. Olympian to land a triple axel. Weiss congratulated Nagasu by touting, “immigrants get the job done.”

Problem is, Nagasu is not an immigrant--she was born and raised in California.

Weiss immediately received backlash for the tweet, so she deleted it, but still kept defending her mistake on Twitter, which earned her more criticism. Weiss twisted herself into a pretzel trying to explain that by congratulating Nagasu as an “immigrant”, she was referring to her parent’s Japanese heritage:

Yes, yes, I realize. Felt the poetic license was kosher.

Along with tweeting out equally stupid articles from left-wing sites like Think Progress:

Wow. This is utterly breathtaking in its bad faith. Her parents are immigrants. And my tweet was obviously meant to celebrate her accomplishments. Perhaps you'd be more comfortable with an outlet like Think Progress making the same point? https://t.co/SYhmT5tqqQ

While the reaction to Weiss’s bad tweet was overblown, her refusal to own up to her mistake seems to be what caused more controversy. Weiss dramatically lamented that the hate tweets she received afterwards amounted to "civilization's end":

Do you need another sign of civilization's end? Here's one: I tweeted "Immigrants: we get the job done" with a video of Mirai Nagasu's triple axel. The line is a Hamilton reference. I know she was born in Cali. Her parents are immigrants. I was celebrating her and them. (1/2)

This isn’t the first time in recent weeks that a reporter has essentially tweeted out fake news. CNN’s Michelle Kosinski mistakenly re-tweeted a North Korea parody account last week to try to make a point about feminism.