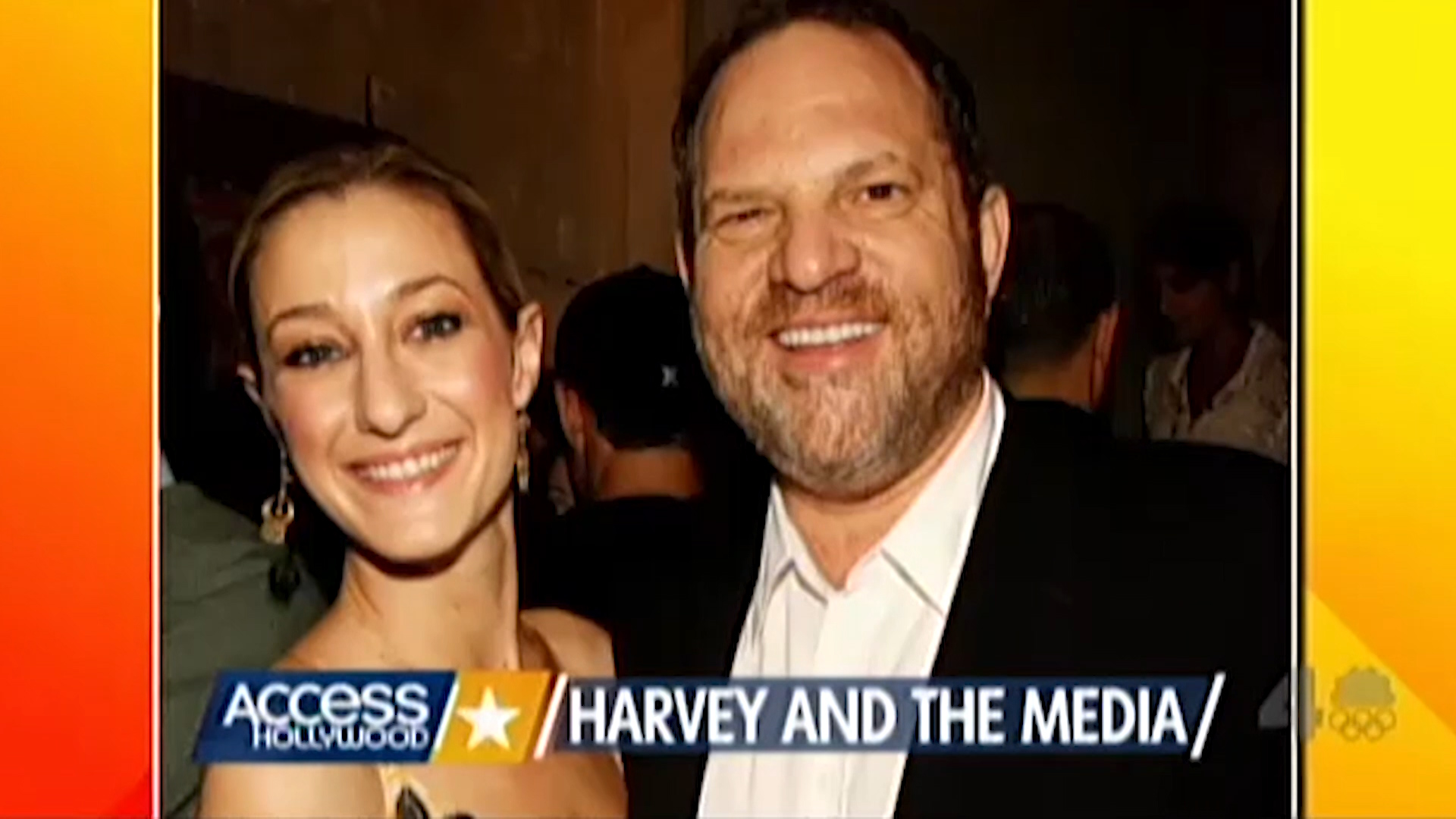 Thursday night on NBC’s media entertainment news program Access Hollywood, a former reporter for The New York Post’s Page Six revealed that many media outlets knew about Harvey Weinstein’s sexual assault allegations long before they were broken by The New York Times, one week ago.

Reporter Paula Froelich shared with anchor Natalie Morales, one personal encounter she had with Weinstein, nearly twenty years ago, and explained in great detail how she was pressured and threatened by Weinstein and by other media outlets, to stop her story that would expose the Hollywood mogul.

Access Hollywood anchor Natalie Morales got straight to the point, asking Froelich to give her story of how she was a witness to Weinstein’s abusive behavior and how he controlled the New York media:

NATALIE MORALES: Paula, I know you have a story about how you witnessed Harvey's abusive behavior back then when you were covering it for Page Six. What did you see?

PAULA FROELICH: It was actually really disturbing, almost every time you ran into Harvey. There was specifically one event at a book party in 2000, a New York Observer reporter walked up to Harvey and had asked him about his anger management issues because his behavior had been publicly getting so bad and he screamed at her and called her the "C" word and at that point her boyfriend who was also a reporter at the New York Observer walked up and said “I'm sorry, you can't talk to her like that.”

He then threw him on the floor, got him off the floor, put him in a headlock and basically head butted him out these double doors screaming, “I'm the F-ing sheriff of this F-ing lawless F-ing town.” We're all just kind of stunned. I ended up leaving and called up the next day for a comment on his behavior. And at the time, his PR guy basically said, “You know, Paula, the story was not about this incident.” I went, “Well, that's too bad, it happened and can I get a comment?” He pushes back, pushes back. I finally said, “Alright, fine. I have to do the story. There were, like, six other media outlets, I'm going to look like a big old jerk.” This was my excuse. He goes, “Don't worry, we've spoken to them all and they've all agreed not to do it.”

NATALIE MORALES: So you did write it. And then what happened?

Froelich explained that other media outlets pressured her to kill the story, and even her own editors at Page Six sabotaged it, as soon as it went to print:

I did write it and then the phone calls started. They stopped calling me because I just said “Forget it.” I had reporters from other media outlets call me to try to kill the story. I finally said, “You know what, hey, if another reporter calls me one more time to kill the story, I'm going to make that story about that as well.” And I turned in my story and the next day it didn't look anything like what I had actually reported.

“Are journalists complicit then in allowing this behavior to knowingly go on for almost three decades?” Morales asked the tough question, particularly awkward for her since her own network purposefully blocked the Weinstein story from coming out.

"I think we're talking about two things. So, yes, it was complicit in that case. It's a problem when nobody is going to stand up and say this is what actually happened,” Froelich answered. She went on:

When we're talking about the rape or sexual harassment allegations, that's a little different. How can you do the story if no one's going to slip you the actual confirmation of here's what the payouts were, oh, here's a memo, internal company memo, that was then taken away.

Morales asked about the media’s role in “discrediting” women who have come forward in recent years against Weinstein, such as model Ambra Gutierrez, who worked with the NYPD in a sting operation in 2015 to obtain audio of Weinstein admitting to assaulting the model in an earlier encounter. Morales explained the media took aim at Gutierrez instead of Weinstein.

“In some ways, they questioned her reliability, they discredited her, why do you think that happened?” she asked.

Froelich said she didn’t want to comment on that specific story, but said she had no role in covering up that tape. From there she added that Weinstein wasn’t the only sexual predator in Hollywood:

“This is not just Harvey. This is not over. This happens every day, all day. You know, the Hollywood studio system, it was all founded on the casting couch, and that couch has never been retired,” she stated bluntly.