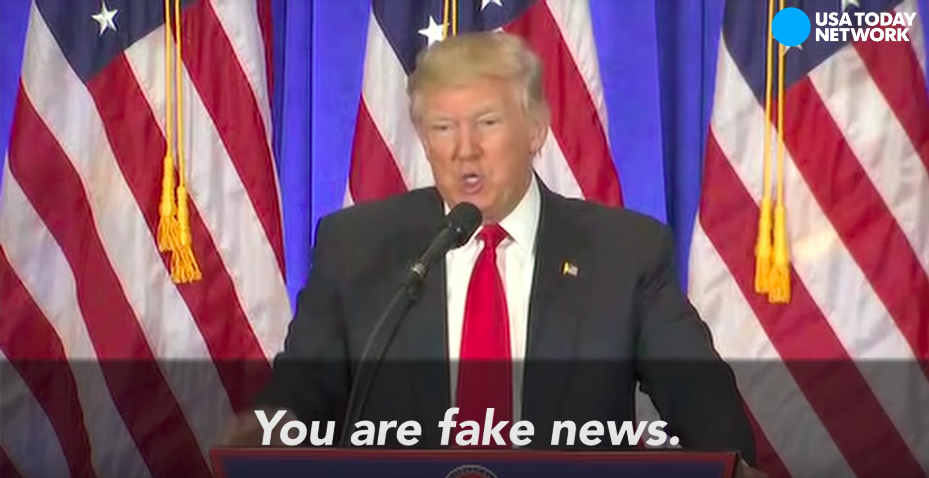 Thursday night The New York Times quietly issued a correction online that admitted one of the media’s major talking points about the Russia investigation wasn’t actually true. The correction was discreetly placed on their website under a 5 day-old article on Trump and Russia by Maggie Haberman called “Trump’s Deflections and Denials on Russia Frustrate Even His Allies.”

So what did the Times finally admit wasn’t true? That oft-repeated claim that “Seventeen” intelligence agencies assessed that Russia hacked the 2016 presidential election. Here’s what the paper had to say about that:

This correction is a hugely significant admission because this lie was widely propagated for over the past nine months. It was repeated by every major media outlet, on talk show hosts like The View and even by Hillary Clinton during the final presidential debate. This “fact” that the left ran with was the basis of many smug headlines meant to shame those on the right criticizing the media’s use of anonymous sources in the Russia investigation. For example, this USA Today article from October 21, still on their website, says in the headline, “Yes, 17 Intelligence Agencies Really Did Say Russia Was Behind Hacking.”

However the Times wasn’t the first on the left to correct this myth. Obama appointee, former Director of National Intelligence James Clapper contradicted the media’s narrative when he testified May 8, saying only “three” intelligence agencies actually made this assessment, not 17.

For finally admitting months after the fact, that one of their major talking points wasn’t actually true, the paper earned mockery from those on the left on Twitter:

Even the correction is misleading by calling ODNI an intelligence agency. It is an oversight & policy body and does not collect information.

Podesta repeated the same tired claim on CNN today, naturally. This is one of the most successfully propagated deceits in political history.