It’s always fascinating to see media outlets give completely opposite takes on the exact same issue, depending on who’s in the Oval Office. The New York Times did just that today in another display of hypocrisy, typical of the left-wing paper. Like the networks, The Times is blaming the looming government shutdown on President Trump, but in 2013 when President Obama was in office and facing a government shutdown, the paper laid blame solely on Republicans instead of the sitting president. 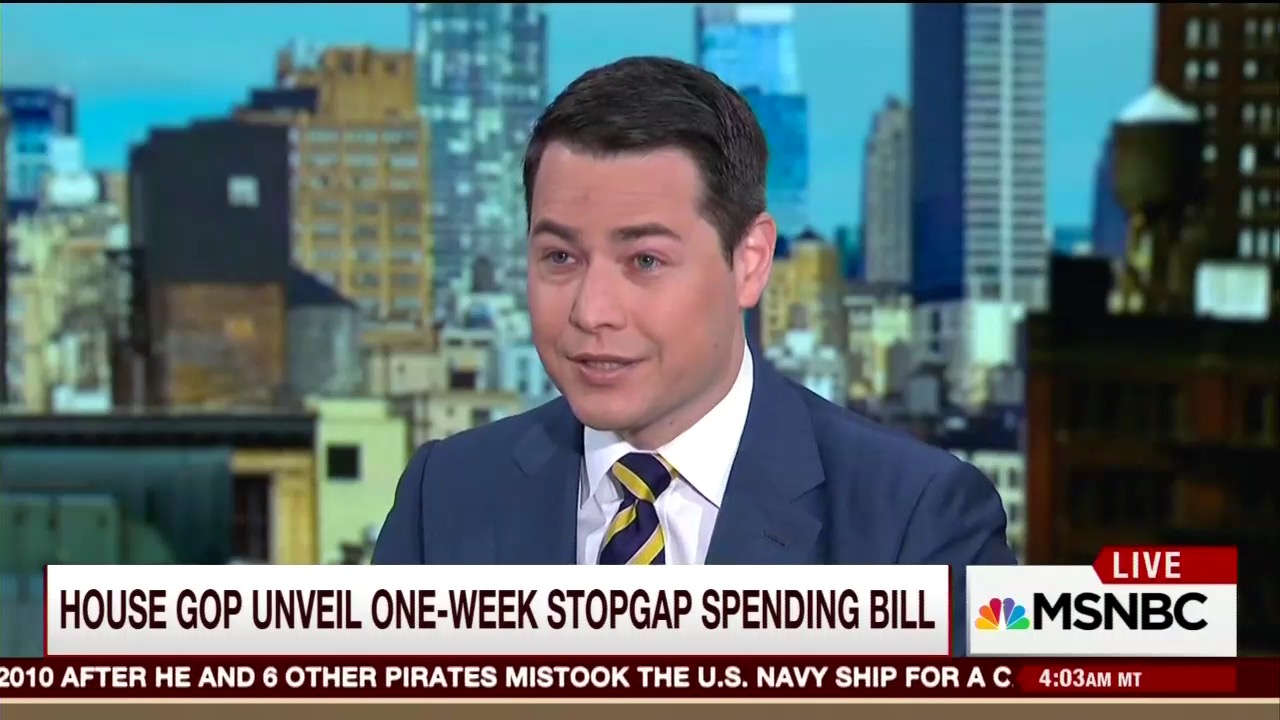 Nick Confessore, a Times reporter put the blame for the shutdown on today’s Morning Joe:

WILLIE GEIST: Lawmakers have until midnight this Friday to pass the bill and prevent a shutdown. Nick Confessore, let me go to you. How does this play out? Any chance the government shuts down this week?

NYT’s NICK CONFESSORE: Probably not. The odds are pretty good. I think the Obamacare subsidies was a sticking point that remains. The wall is another sticking point. We're heading toward tying this over for a few more months. We're seeing the president trying to act in a responsible way. It's his government right now. If it shuts down, it's on him.

Geist agreed saying this is the “last thing” Trump wants in his first 100 days. BBC World News anchor Katty Kay asserted that Trump “couldn’t have blamed the Democrats” for the shutdown because “as Nick said, it’s his government.”

In 2013, The Times was singing quite a different tune, writing about the averted shutdown, “Republicans back down, ending crisis over shutdown.”

There was not even an iota of blame for the president, but plenty for Republicans and their “bitter fight” and “total defeat” that “damaged the nation’s international credibility”:

The result of the impasse that threatened the nation’s credit rating was a near total defeat for Republican conservatives, who had engineered the budget impasse as a way to strip the new health care law of funding even as registration for benefits opened Oct. 1 or, failing that, to win delays in putting the program into place.

The paper even touted President Obama’s rebuke of Republicans:

Mr. Obama, speaking shortly after the Senate vote, praised Congress, but he said he hoped the damaging standoff would not be repeated.

Chastened Senate Republicans said they hoped the outcome would be a learning experience for the lawmakers in the House and the Senate who shut down the government in hopes of gutting the health law, Mr. Obama’s signature domestic achievement.

The Times also scolded Ted Cruz for not being “contrite.”

But they weren’t the only media outlet who avoided blaming the president in 2013 but having no problem doing so now.

That wasn’t even the worst of it.  At NewsBusters, we tracked the network’s endless spin of the shutdown under Obama as the Republican’s fault.

So, again, where was this attitude of “it’s the president’s fault” when Obama was in office?