Apatow: Living with Trump as President Is Like Getting Raped, Murdered 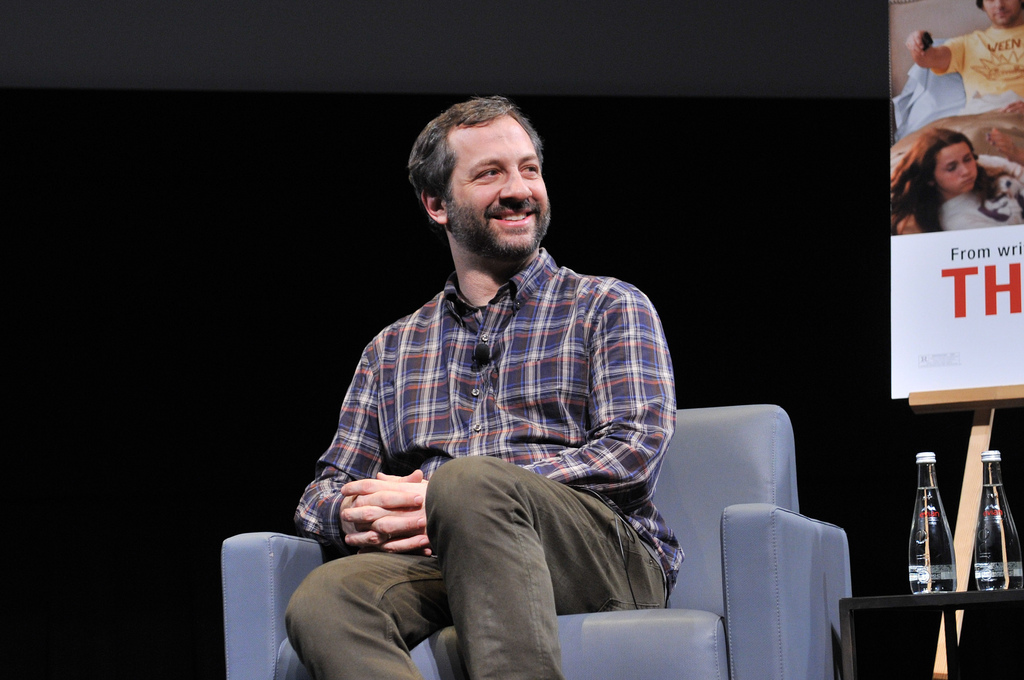 Do rape “jokes” ever count as comedy? Apparently they do when Trump is involved. Liberal Hollywood writer and producer of films like Bridesmaids and Anchorman Judd Apatow actually compared living with Trump as President to getting raped, during a stand up comedy show in Los Angeles Saturday. Apatow, like many in Hollywood, seems to be unusually upset with the election calling him a “madman” and a “sociopath” in an previous unhinged rant.

“I feel like I’ve just been raped and I just don’t know if I’m going to get murdered,” he said, according to the Daily Beast.

The audience in attendance reportedly applauded in agreement to the crass joke.

“Every day she’s not in the White House is a day she’s not getting fucked by Donald Trump,” Apatow said. “Wouldn’t you stay away?”

About Barron, Apatow said, “He fucking gets it,” adding, “He knows his dad’s a fucking asshole!”

A month ago, Apatow bemoaned to the New York Times that most people were “just scared and eating ice cream,” in the Trump era.

Despite Apatow’s attitude towards Donald Trump, he apparently finds Lena Dunham a “role model” for his young daughters. Apatow told NBC’s Willie Geist Sunday, that he was “proud” of his daughters for “looking up” to Dunham.