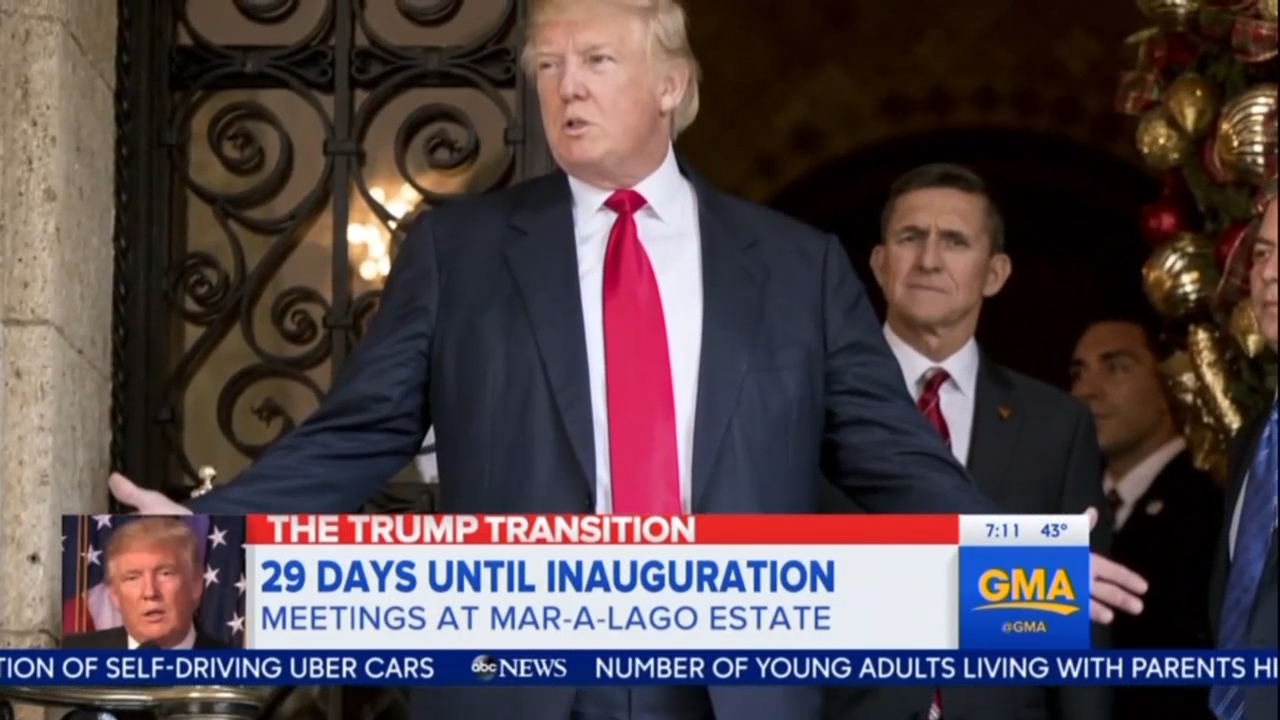 In another example of the media’s double standard, ABC went after Donald Trump today for not holding a press conference in months, but didn’t seem to mind when Hillary Clinton went nearly twice as long without a press conference. Thursday on Good Morning America, correspondent Cecilia Vega bashed Trump for only talking to the press for “seconds,” hyping Trump’s lack of availability since becoming elected. However, ABC didn’t press Clinton when she was running for ignoring the press for 277 days.

Vega began her report by noting Trump’s comments on Berlin then adding, “But this was no press conference,” before counting down the days since Trump last spoke to the press.

VEGA: Today marks 148 days since his last one, in fact Trump took questions for all of 90 seconds and even then he did not answer when asked whether he is now reconsidering his proposed Muslim ban.

VEGA: And with that it was over. But then three hours later, Trump emerged once again before the cameras, a handshake with admirals and generals and then questions about his meeting with the heads of Lockheed Martin and Boeing.

VEGA: This time 58 seconds' worth of questions and then the President-elect went back inside.

Yet ABC didn’t seem to care when Hillary Clinton was running for President and hadn’t had a press conference in nearly twice as long a time period. In total, Clinton forwent press conferences for a whopping 277 days, waiting until just 3 months before the election to answer questions from the press.

ABC didn’t bash Clinton for that. In fact, the first time ABC made a mention of it, was a brief mention by contributor Matthew Dowd on September 2’s Good Morning America after 272 days with no press conference. It wasn’t until September 5 that the ABC’s campaign trail correspondent Cecilia Vega brought up the issue, and she did so in passing, very matter-of-factly.

CBS This Morning was the only network to hammer Clinton on her absence from the press early on.