See if this makes sense. After the deadliest mass-shooting by a lone gunman in U.S. history was carried out Sunday by a Muslim radical, ABC decided it was the perfect time to lecture Christians. On Monday’s The View, the ladies discussed the terrorist attack in Orlando and what needed to be done in response. In light of the shooting targeting gay people, ABC correspondent Sara Haines urged conservative Christian politicians to leave their religious beliefs at the door. 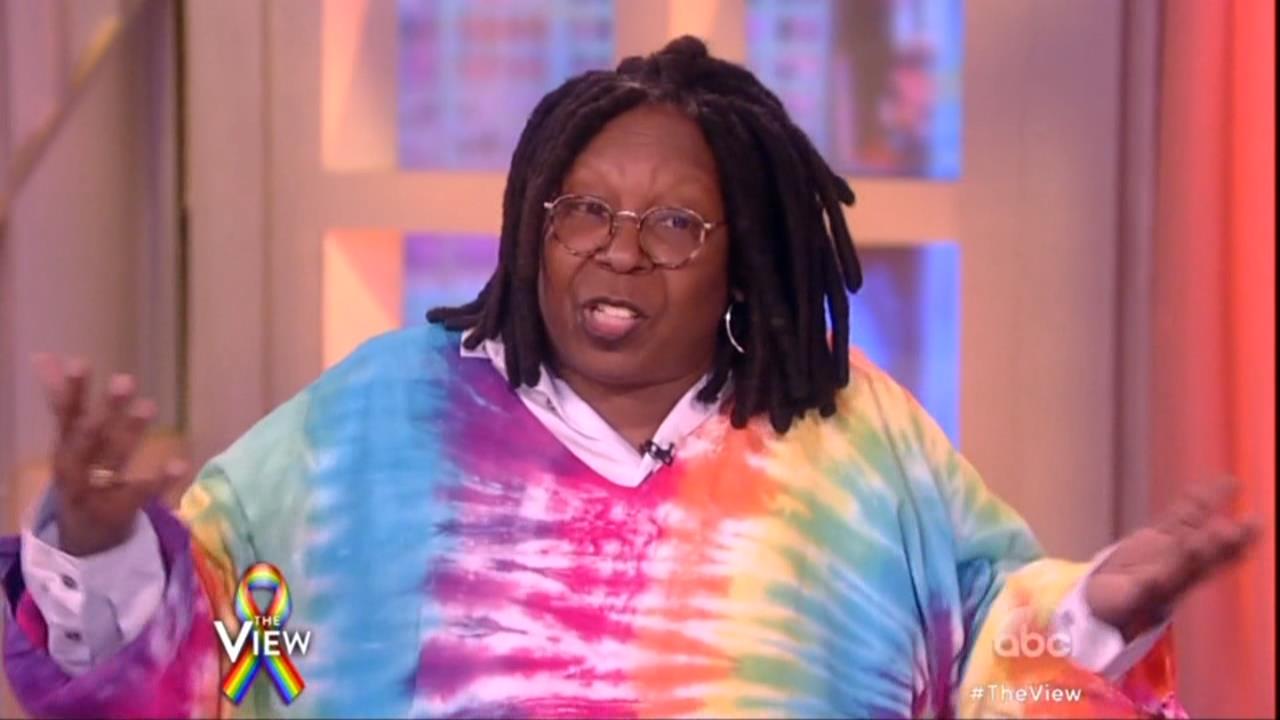 After Whoopi Goldberg ranted about why anyone would ever need what was “basically a machine gun,” she put the blame on conservative politicians for “ignoring” hate crimes against gays.

WHOOPI GOLDBERG: A lot of people are upset that conservative politicians who are sending their thoughts and prayers acknowledging that this was a hate crime against the LGBT community, can they continue to ignore this? What can they do? 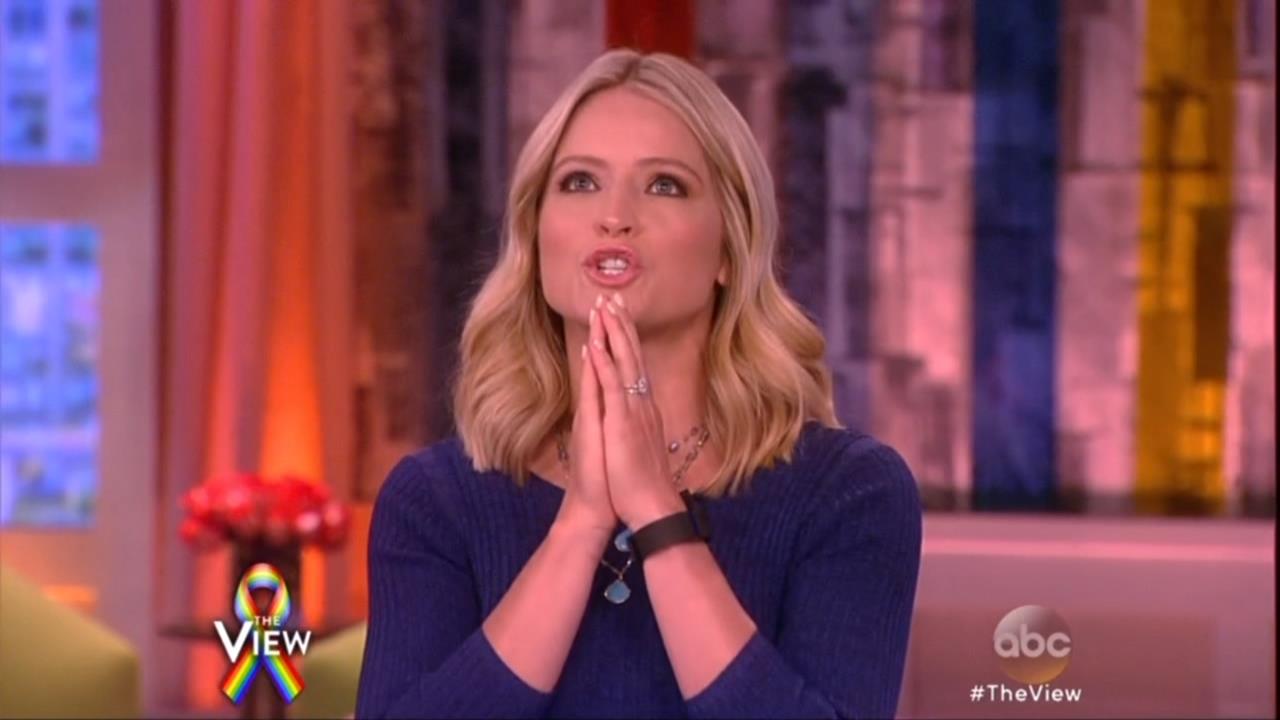 Good Morning America’s Sara Haines responded that she “loved” that “we’re standing together” on support for the LGBT community but warned religion needed to stay out of politics. Considering Islam was the religion which drove the shooter to commit mass-murder, you would think that particular one would be getting the lecture. But Haines followed Goldberg’s lead and scolded Christian conservative politicians to keep their religions “at home” and “in your family” but not in “our politics.”

SARA HAINES: I love that they're speaking out because I do think that any time we're standing together it's good. I do understand what Raven is saying which now there needs to be some followup. The thing that's glaring here to me is what makes us a great nation is that we separate church and state.  This is the only way we can coexist with difference of opinion, lifestyles, etcetera. The problem here, is that in the name of religion which has caused wars for centuries, people become the judges themselves and kill that which is different from them. Right now politicians, especially those that make law in the name of their faith need to step back for a second and say I respect you for your belief. Let's remember that unless you keep that at home in your family where you can impress that on people, our politics need to remain without religion.

This isn’t the first time  the ladies at The View have singled out Christianity as the “radical” religion. In 2006, Rosie O’Donnell equated Christianity with Islam, saying, “Radical Christianity is just as threatening as radical Islam in a country like America where we have a separation of church and state."