Look in the Mirror: CNN's Cillizza Scolds Fox for Blurring 'Journalism and Activism' 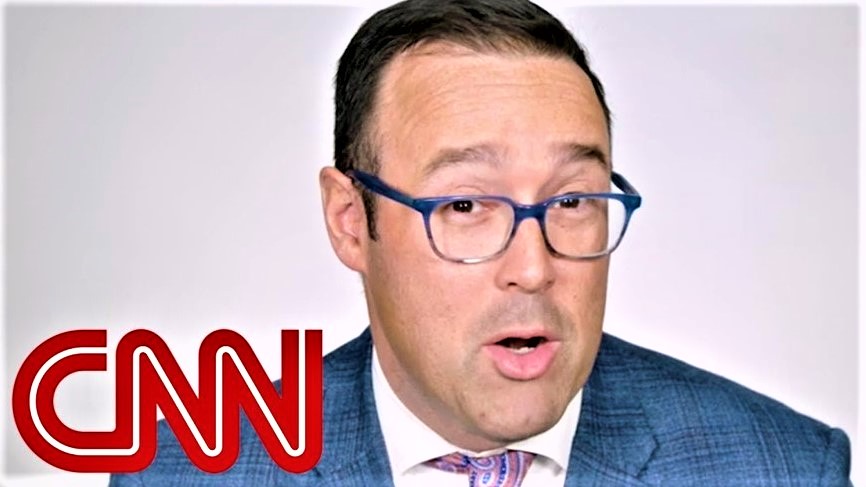 On Monday night, Chris Cillizza, CNN’s editor-at-large and political reporter, penned an article for CNN.com entitled “Fox News crosses the line on Joe Biden.” All sense of self-awareness was lost on Cillizza as he spouted off about how Fox News was somewhere “in the gray area between journalism and activism.” It seems that he has never watched any of the shows on his network, or even read any of his pieces for that matter.

Cillizza was quick to accuse Fox of pandering to President Trump “while knocking down” his Democratic opponents in 2020. Has he forgotten the numerous times that his network has accused Trump of everything from threatening American security to cozying up to dictators? The attack is, at best, inordinately hypocritical.

The reporter then mentioned how “there are ratings in partisanship – so Fox News engages is partisanship.” It’s as if he has completely forgotten about the multiple instances, perhaps due to abysmal ratings of their own, in which CNN has pushed false narratives: Russian collusion, the Brett Kavanaugh “scandals,” the Covington Catholic School kids, and more. All in the name of ratings and leftist spin alone. Still today, CNN will beat the Russian collusion and obstruction of justice dead horses because that’s what they believe their viewers crave, rather than report objectively on what’s happening around the country.

After Cillizza unwittingly described his network to a tee, he then shifted the conversation toward Fox’s “unfounded questions about a presidential candidate’s health.” There is an issue with this line of reasoning; those questions are entirely unfounded. Biden, who would be 78 upon entering office, would be the oldest president in U.S. history by a large margin. Donald Trump was 8 years his junior when he assumed office. Let’s not forget the many instances when the liberal media attacked the President’s eating habits.

The Point: Trump -- and his surrogates, including those at Fox -- showed they were willing to do anything and everything to get him elected in 2016. These baseless hits on Biden's health -- more than a year before the election -- suggest they'll be following that same blueprint again.

Perhaps Cillizza has forgotten about the actions of his network during the 2016 election season.