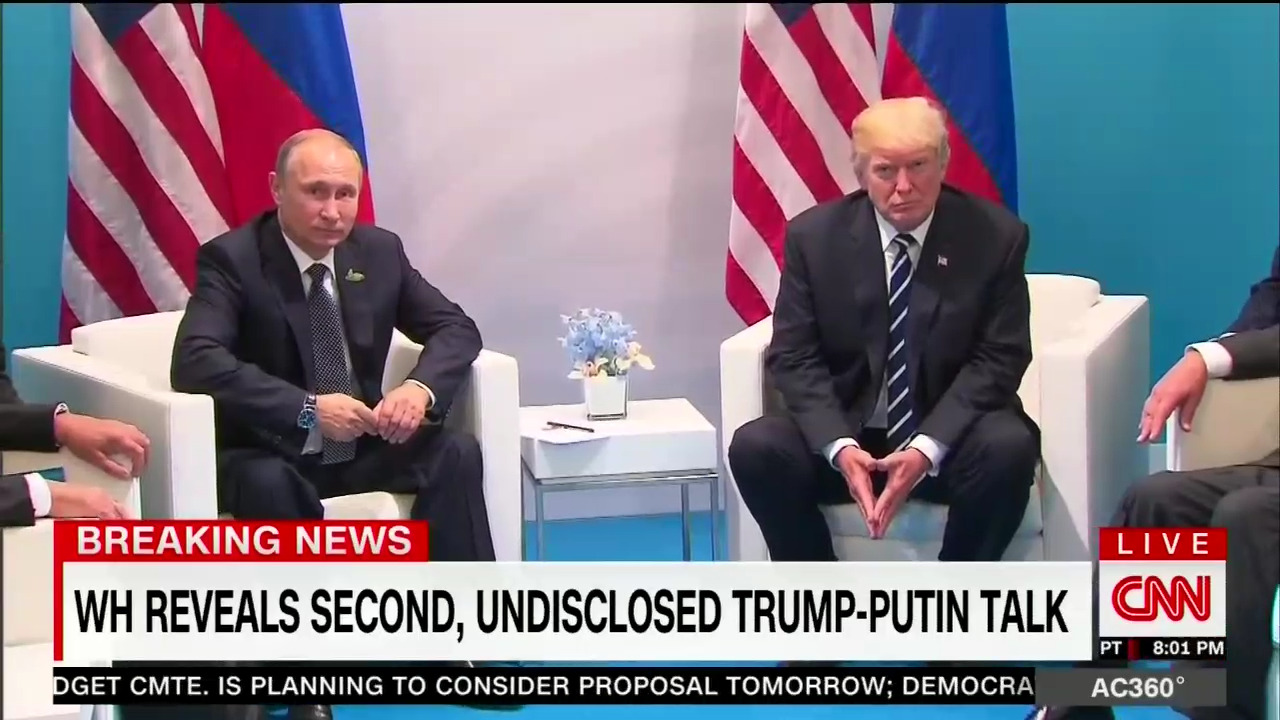 As the White House becomes further entrenched in the throes of media claims of Russian collusion, it seemed only natural that the news media would have a fit of spasmodic rage when President Trump had an undisclosed meeting with Russian President Vladimir Putin at the G20 summit of world leaders.

But one would hope that if an incumbent U.S. President who was running for reelection were caught on a hot mic promising “more flexibility” to hostile actors in Russia after his assumed electoral victory, the media would be equally if not more curious about such an act than a discussion at a conference of world leaders where, to date, there has been no evidence of nefarious dialogue. 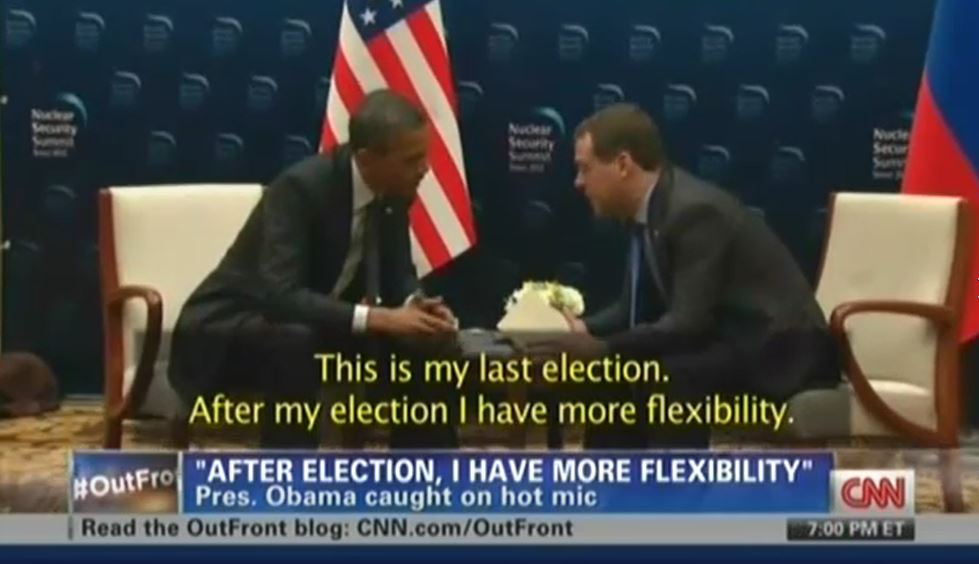 We went and quantitatively compared CNN’s coverage of both events, which yielded a predictable result: in their initial hours of coverage on July 18th, CNN allotted three times more airtime to Trump’s (of yet) innocuous discussion than they did on March 26, 2012 to President Obama’s hot mic posturing.

CNN dashed any semblance of proportion between the two issues in its coverage of the Trump-Putin meeting at the G20 summit Tuesday night. From the time the news broke at about 5:35 PM Eastern through the end of the newsday, CNN spent over 75 minutes seething over the undisclosed meeting. By contrast, during the same span on March 26, 2012 (5 pm to Midnight Eastern) they spent merely a third of the time- slightly over 25 minutes- discussing Obama’s unbecoming exchange with Russian President Medvedev. And the Trump-Putin dinner conversation wasn’t their only coverage of the Russia story- the network spent an additional 33 minutes on Donald Trump Jr.’s meeting with a group of Russians, for a grand total of one hour, 48 minutes of Russian coverage just last night. 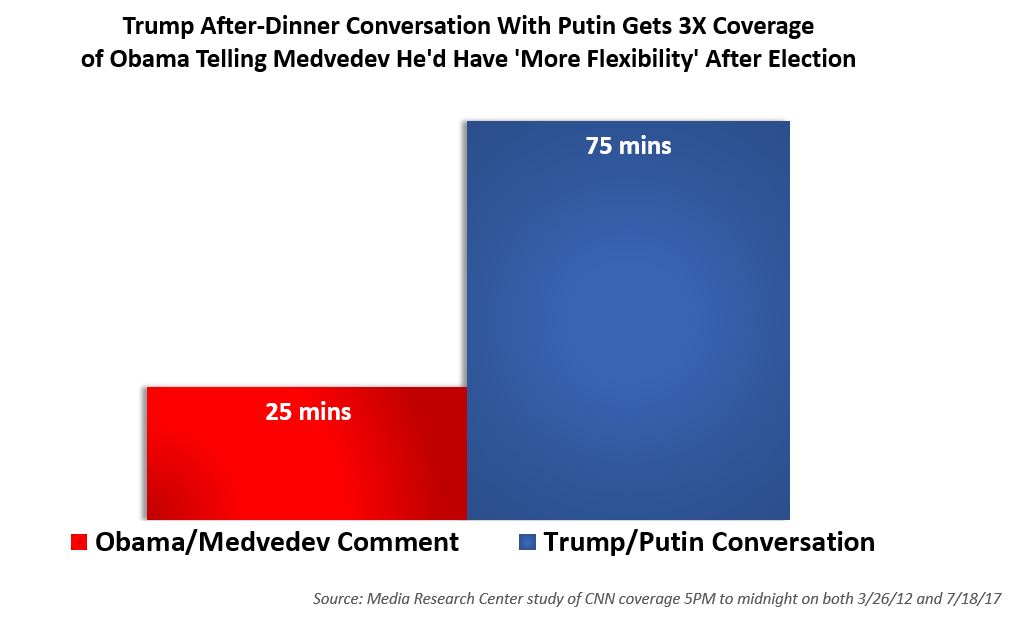 Perhaps more egregious was the disparate manner in which CNN discussed the two events. Obama’s 2012 incident yielded what seemed to be apologies more than legitimate political criticism, complete with lamentations that the GOP must have “jumped all over this, right?” Wolf Blitzer, in perhaps the understatement of the year, solemnly conceded that it was “an awkward moment indeed.”

Trump’s meeting, on the other hand, was casted as a borderline threat to American sovereignty, with Don Lemon raising questions about Trump’s “credibility,” and Pamela Brown insisting that it raised “significant questions” about “Trump’s own posture in regard to Russia.” Meanwhile, a sitting U.S. President seems to wryly suggest deference once reelected and the most CNN can come up with is “awkward.”

Lest anyone was concerned, CNN last night also gave minutes of coverage to the impending coincidental clash of tropical storms Don and Hillary.