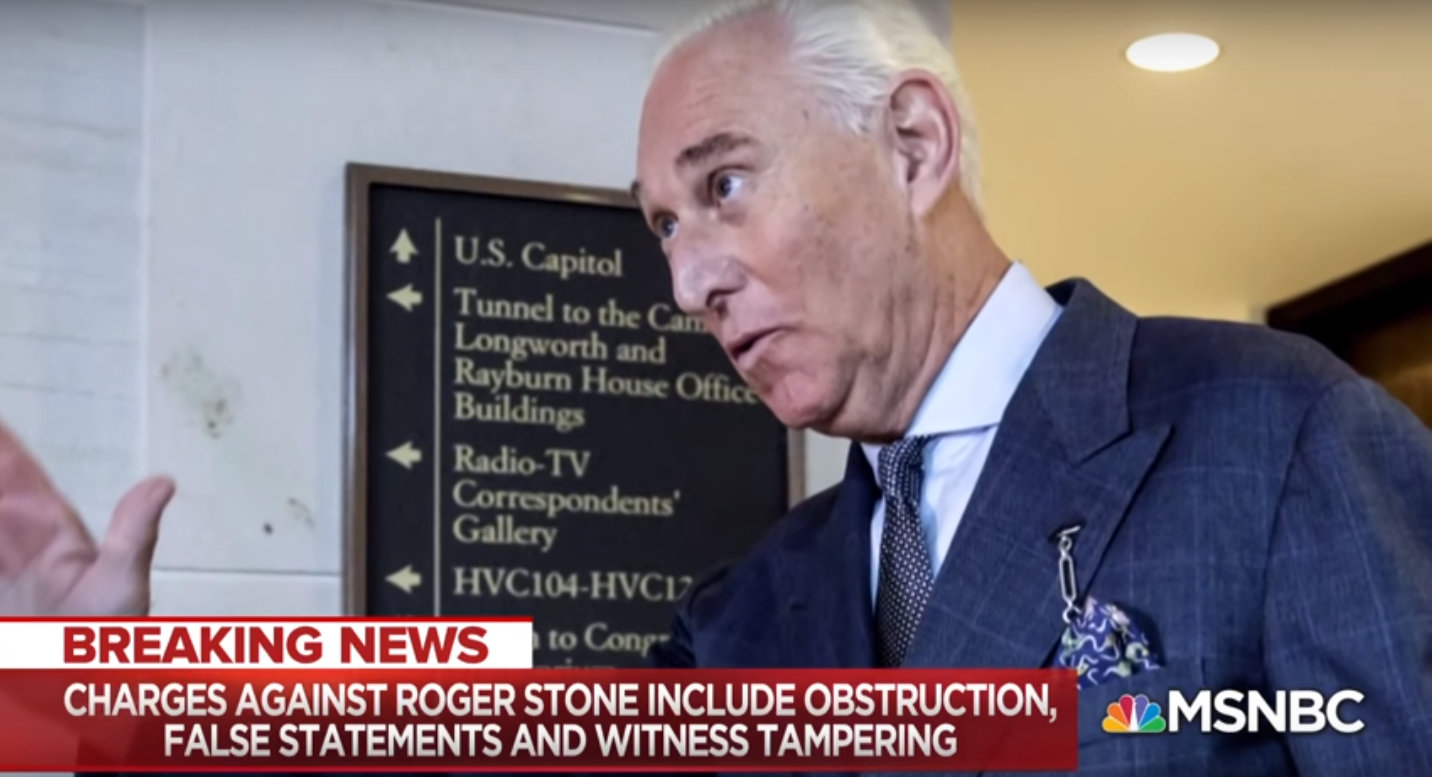 This is exactly how the Leftist State Media (the LSM) plays the game of omission journalism.

Here is a CNN.com story that is headlined as follows: “Stone juror says she 'stands with' the prosecutors.”

The story reads, in part, this way:

(CNN) A juror on the Roger Stone trial said she wants to "stand up" for the four prosecutors who withdrew from the case in response to their sentencing recommendation being changed by
Department of Justice leadership.

Tomeka Hart said she had remained silent about the case for months out of concern for her safety and “politicizing the matter.”

But the events this week led to her to post on her Facebook account that she “can't keep quiet any longer.” A copy of the posting was shared with CNN. Hart confirmed to CNN that she wrote the post but did not want to discuss it further.

“I want to stand up for Aaron Zelinsky, Adam Jed, Michael Marando, and Jonathan Kravis -- the prosecutors on the Roger Stone trial,” she wrote in the post that was shared with CNN. “It
pains me to see the DOJ now interfere with the hard work of the prosecutors. They acted with the utmost intelligence, integrity, and respect for our system of justice.”

In which Wemple accuses Tucker of —  OMG! —  being friends with Stone and therefore wrong to call for impartial justice for Stone, if not a pardon. (Full disclosure: Roger Stone was a colleague of mine in the 1984 Reagan/Bush re-election campaign. But no, we haven’t been hanging out together in the years since.)

What’s missing in both the CNN and Wemple stories? Any reference to this, as reported at —  where else? —  Fox News. The headline: “Roger Stone jury foreperson's anti-Trump social media posts surface after she defends DOJ prosecutors.”

The Fox story reported exactly what CNN and Wemple left out:

Former Memphis City Schools Board President Tomeka Hart revealed Wednesday that she was the foreperson of the jury that convicted former Trump adviser Roger Stone on obstruction charges last year —  and soon afterward, her history of Democratic activism and a string of her anti-Trump, left-wing social media posts came to light.

Hart even posted specifically about the Stone case before she voted to convict, as she retweeted an argument mocking those who considered Stone's dramatic arrest in a predawn raid by a federal tactical team to be excessive force. She also suggested President Trump and his supporters are racist and praised the investigation conducted by Special Counsel Robert Mueller, which ultimately led to Stone's prosecution.

Meanwhile, it emerged that U.S. District Judge Amy Berman Jackson had denied a defense request to strike a potential juror who was [an] Obama-era press official with admitted anti-Trump views —  and whose husband worked at the same Justice Department division that handled the probe leading to Stone's arrest. And, another Stone juror, Seth Cousins, donated to former Democratic presidential candidate Beto O'Rourke and other progressive causes, federal election records reviewed by Fox News show.

In other words, both CNN and Wemple were playing the usual Leftist State Media game of omission journalism. Hart, a far left wing activist who challenged liberal Democrat Congressman Steve Cohen for his seat in 2012 (he wasn’t left enough for Hart), also had repeated postings “specifically about the Stone case.” On top of which, as CNN’s story and Wemple’s column did not report but Fox did:

“She also suggested President Trump and his supporters are racist and praised the investigation conducted by Special Counsel Robert Mueller, which ultimately led to Stone's prosecution.”

In a snapshot, this is exactly how the Leftist State Media plays the game. A biased, left-wing activist, anti-Trump, anti-Stone juror on the Stone jury? Ho-hum. Nothing to report here, move along.

But there are some things CNN and Erik Wemple will just leave out.

They are called facts.