The Corruption of Bloomberg News 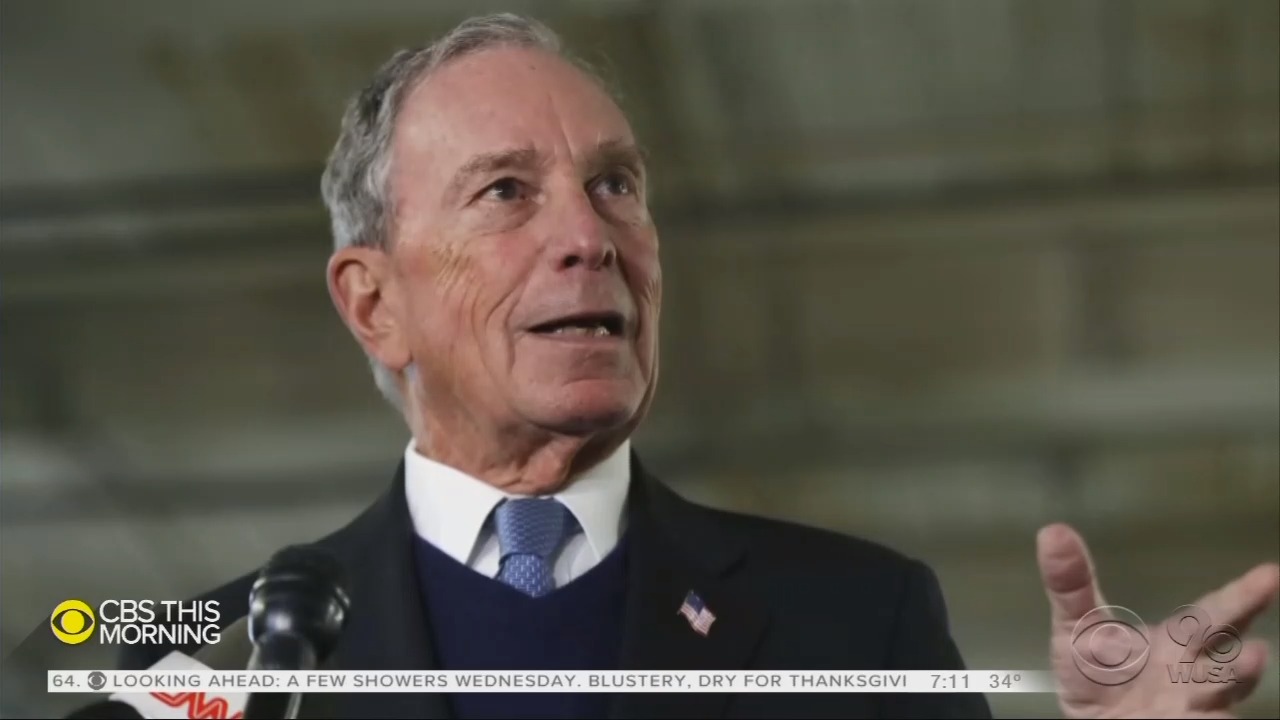 So The Wall Street Journal noted the problem this way:  "Bloomberg No News. His reporters won’t investigate Democrats— but Trump is fair game."

The editorial said, in part, this, bold print for emphasis supplied:

“Mike Bloomberg joined the Democratic race for President on Sunday, creating a conundrum for his journalists at Bloomberg LP. Do they quit covering 2020? Do they stand on the principle of editorial independence, while promising to treat their billionaire proprietor like any other Joe, Pete or Elizabeth?

Neither, per a memo Sunday from John Micklethwait, Bloomberg’s editor in chief. ‘We will write about virtually all aspects of this presidential contest,” he said, adding that a Bloomberg reporter has already been assigned to Mr. Bloomberg’s campaign. But “we will continue our tradition of not investigating Mike (and his family and foundation) and we will extend the same policy to his rivals in the Democratic primaries.’

That same courtesy won’t be given to President Trump, at least for now. Bloomberg’s reporters will ‘continue to investigate the Trump administration, as the government of the day.’”

Allow me to be more blunt. What Americans are witnessing at Bloomberg is up-front corruption. Bloomberg, in a blink, reveals that it is not going to, as The Journal noted, stand on “the principle of editorial independence.”

Bloomberg News will now be an in-kind campaign contribution — and not only to owner Michael Bloomberg but to every other candidate in the race for the Democratic nomination.

Could there possibly be a bolder example of just why so many millions of Americans detest The Swamp - and voted for Donald Trump.

Mr. Bloomberg has not, doubtless unwittingly, just handed the President an issue. He has shown just how empty was all this left-wing outrage over the President’s outside business and charges that he was violating the “emoluments clause” by because the business he had created decades ago was still in operation.

Where, for example, is the outrage from CREW — the “Citizens for Responsibility and Ethics”? This is the left-wing group that declares it “fights back when profits are prioritized over ethics, and secret money damages our institutions.” Without a shred of irony, CREW features articles with headlines like this one: "Tracking President Trump's Unprecedented Conflict of Interest."

This gem of utter hypocrisy begins this way, bold print supplied for emphasis:

“President Trump’s refusal to divest from his global businesses when he entered office created the potential for unprecedented conflicts of interest that have since become one of the defining characteristics of his administration. As a result, one question pervades every action and policy decision of consequence made by his administration: Are President Trump’s actions driven by his duty to represent the best interests of the American people or by a self-serving pursuit of his own personal financial interests?”

So using CREW’s stated rules the decision by Bloomberg News not to do its journalistic duty by refusing to investigate “Mike (and his family and foundation) and we will extend the same policy to his rivals in the Democratic primaries” makes it clear Bloomberg the candidate is using Bloomberg News quite willingly and boldly in, to borrow from CREW,  “a self-serving pursuit of his own personal financial interests.” Not to mention his political interests.

And CREW is on top of this, right? Going after candidate Bloomberg and Bloomberg News with the zeal they show for going after fellow businessman Trump, right?

Of course not. CREW is utterly silent on their double standard. And no, it makes no difference that Michael Bloomberg is not a sitting president. He is a candidate - which in turns makes him bound by all the federal election laws. Including this one as published by the Federal Elections Commission: “The dollar value of an in-kind contribution is subject to limits and must be reported.”

Will Bloomberg News be held to this standard? Will the Bloomberg campaign? Will CREW be on their tail, filled with their usual outrage?

Answer: no. Of course not.

There is a quickly emerging irony here. It isn’t the entrance of Michael Bloomberg into the Democrats’ presidential race that is the issue. The issue - make that the self-created issue - is that the resulting announcement by Bloomberg News that it will flatly refuse to cover “Mike (and his family and foundation) and we will extend the same policy to his rivals in the Democratic primaries” is at a stroke the open admission that Bloomberg News is not an independent journalistic organization but rather just another collection of corrupt Swamp dwellers.

In the blink of an eye, Michael Bloomberg has seriously damaged the credibility of Bloomberg News.

And the Swamp falls silent.

It doesn’t get any richer than that.