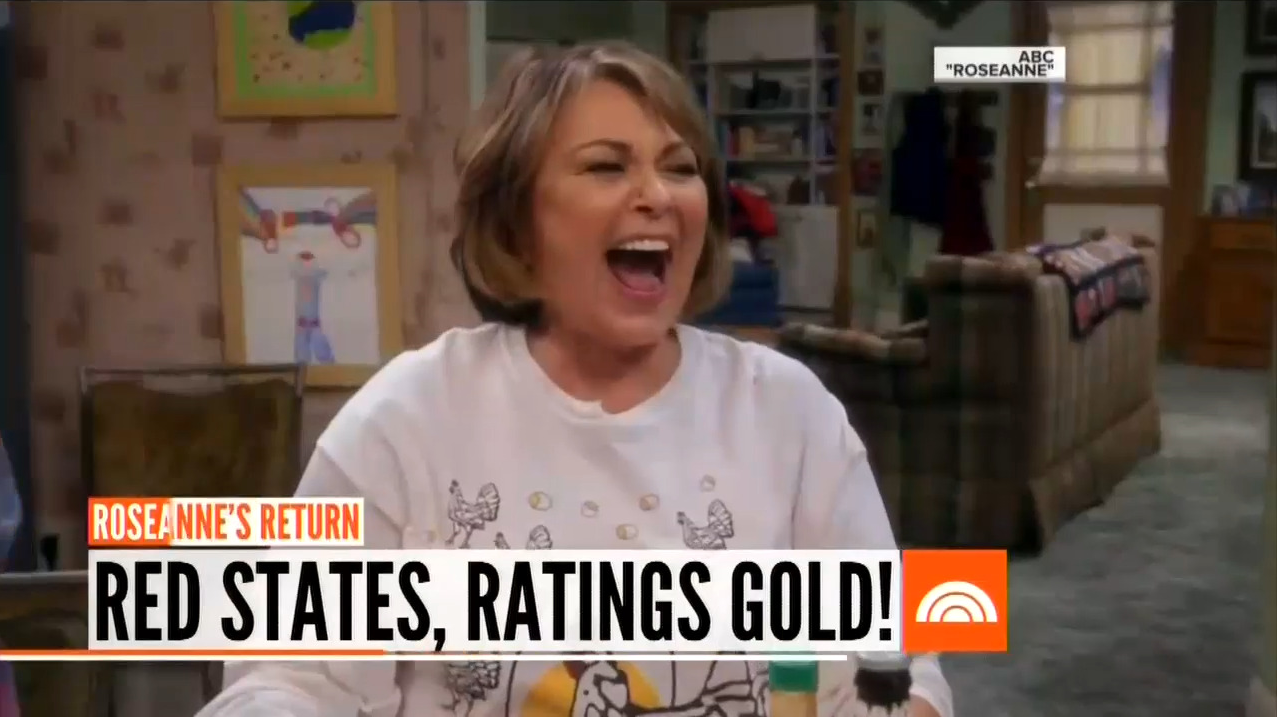 My prediction was made in this space on October 28, 2017. The headline: "Laura Ingraham: New Fox Star, New Left-Wing Target."

In which I said the following of the Fox announcement that Laura Ingraham- she the radio talker, ex-Reagan staffer, Justice Clarence Thomas Supreme Court clerk and all-around conservative superstar - would be hosting a new Fox opinion show at 10 pm weekdays. I wrote:

“This is the strategy of the Left. Since they can’t make the arguments for their side, the answer is to take out the stars of conservative media. Ruin their careers. If possible destroy their lives. Beck and Dobbs and Rush yesterday, Hannity or Tucker today. And now that Laura arrives on the scene with her own prime time show following on the heels of Sean Hannity’s? Start sharpening the knives.

….The last thing the leftist media wants to see is yet another conservative superstar with an hour of Fox time cutting Big Government down to size with support for the hated Trump and his populist craziness.

….But the ultimate, ultimate insult, of course, is that the star of the Ingraham Angle is…a woman. Worse still, this is a woman who never hesitates to wear a piece of jewelry around her neck that is — oh nooooooo! — a Christian cross! Worse, she’s — she’s — Catholic!!!! This, of course, summons the worst of Leftist media demons. Women (like minorities) are supposed to be liberal.

There is everything in her background to drive the left nuts.”

And so it did. Here we are a little over a mere five months later and…..this headline from The New York Times: "Advertisers Drop Laura Ingraham After She Taunts Parkland Survivor David Hogg."

“Laura Ingraham, a Fox News host, apologized under pressure on Thursday for taunting a survivor of the school shooting in Parkland, Fla., as at least seven companies confirmed they would pull advertising from her show.

The dispute began Wednesday when Ms. Ingraham shared an article about the student, David Hogg, 17, getting rejected from colleges and accused him of whining about it.”

And of course, as was inevitable, the move to get Laura off the air is reaching hysteria proportions. David Hogg, the teen who wants to be listened to as an adult is spearheading the drive to take her sponsors away and silence her. And like clockwork, some of her sponsors are lining up to join the bullying of a woman.

Other than the certitude that the sun will rise in the East there was no more surely accurate prediction than that this was inevitable.

Then there’s the headlines about another Trump supporting woman. As here, of all places, at CNN: "Roseanne comes roaring back with 18 million viewers."

That story says this, in part:

"ABC's revival of Roseanne premiered on Tuesday to a staggering 18.2 million viewers.

The reboot of the beloved comedy that ran on the network from 1988 to 1997 also notched a stellar 5.1 rating for the coveted 18 to 49 demo for Tuesday's back-to-back episodes.

Roseanne rated highest in Tulsa, Cincinnati and Kansas City. The return of the series on Tuesday night brought in a 19.0 rating in Tulsa, which means 19% of homes in the city were tuned into the show.

Americans on Tuesday night were reintroduced to the Conners, a blue collar family living in the fictional Illinois town of Lanford. The episode did not shy away from politics and current events. Roseanne Barr's eponymous character reveals that she is a Donald Trump supporter and her sister Jackie Harris, played by Laurie Metcalf, supports Hillary Clinton.”

That story reads in part:

"Both Trump and Roseanne were able to tap into the often overlooked and underserved working-class audience, especially the portion that holds mostly conservative views. Not surprisingly, the top TV markets where Roseanne delivered its highest ratings were in states handily carried by Trump in the election. No. 1 was Tulsa in Oklahoma, which Trump won with 65.3% of the vote. It was followed by Cincinnati, Ohio and Kansas City, Missouri.”

So between the real Laura and both the fictional and real Trump-supporting Roseanne, what are we seeing here? But of course, Rush Limbaugh has nailed it exactly - and this was before the Ingraham story. Here is Rush on Thursday:

"This is what is going to shock Hollywood. This is what’s going to shock the media. Because don’t doubt me on this: Everything is programmed to succeed in New York and Los Angeles, because if you do, then you pretty much — let me put it to you this way, and I learned this when we were introducing and rolling out this program. And I don’t want anybody to feel insulted here. And, by the way, the Roseanne numbers kind of disprove this a little bit, but just in terms of numbers.

And do not ever underestimate the power of class. I don’t mean high class, lower class. I mean elites versus regular, non-elites, special people versus the rabble, that kind of class distinction. And the elites in this country despise Donald Trump, and there’s nothing that’s ever gonna change that. The elites are never gonna accept Trump, they’re never gonna like him, they’ve gone way too overboard now. There’s no room for ’em to come back."

Make no mistake. The drive to get Laura Ingraham off the air is of a piece with why both she and Roseanne have been so successful. This is a mammoth battle - some might even call it a war - between the elites Rush has correctly described and the rest of us.

So here we are. As predicted in this space a little over five months ago about what lay ahead for Laura:

“This is the strategy of the Left. Since they can’t make the arguments for their side, the answer is to take out the stars of conservative media. Ruin their careers. If possible destroy their lives.”

What all these sponsors abandoning Ingraham have not taken into account in turning on the popular host is that the customers they so disdain can and will turn on them.

And if Laura Ingraham’s advertisers think that couldn’t possibly happen? They should check with President Hillary Clinton.