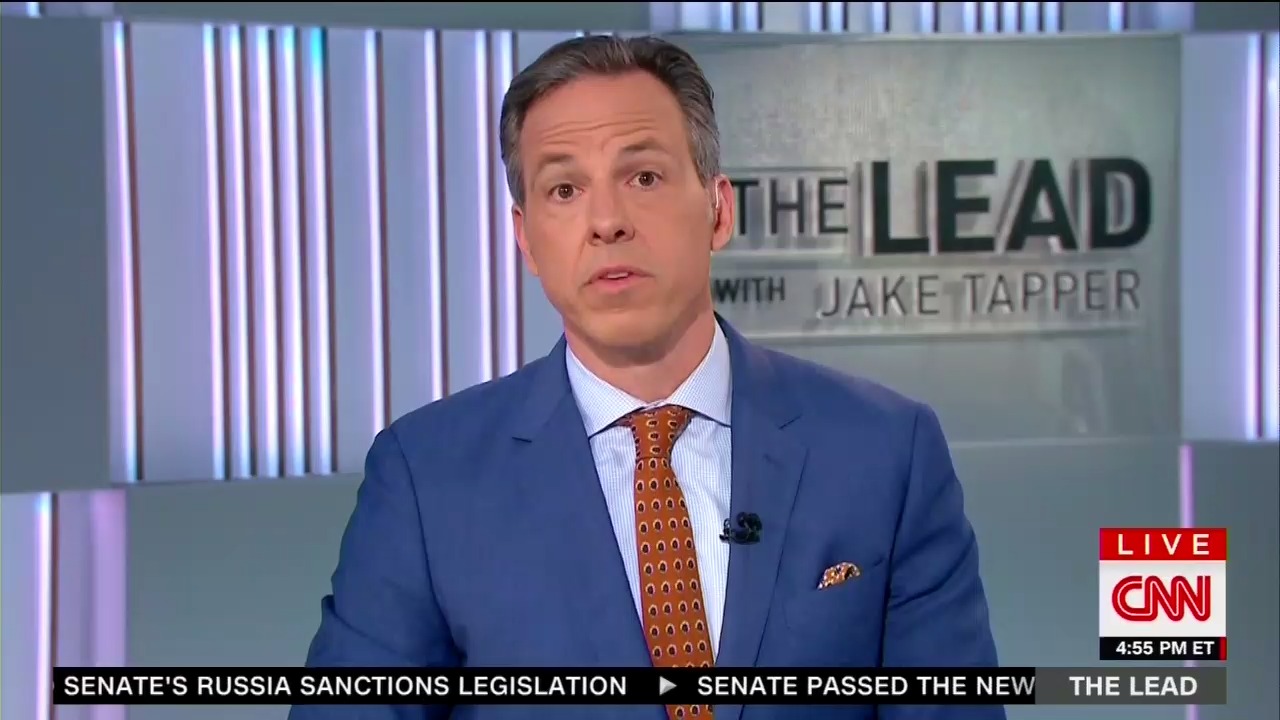 Linda Sarsour and Jake Tapper got into a social media battle Tuesday as the CNN anchor retweeted and criticized a post by the Women's March account wishing a happy birthday to cop killer Assata Shakur.

The post consisted of a picture of Shakur, known by her real name Joanne Chesimard and as the godmother of the iconic rapper Tupac Shakur with the caption "Happy birthday to the revolutionary #AssataShakur! Today's #SignOfResistance, in Assata's honor, is by @Meloniousfunk." She has been suspected of incidents, such as bank robberies and assaulting police officers with grenades, as a memebr of the Black Liberation Army in the 1970s. In 1973, she was convicted of murdering a New Jersey trooper, but escaped prison in 1979 and escaped to Cuba in 1984, where she was granted asylum.

Tapper fired the first shot by retweeting and wrote, "Shakur is a cop-killer fugitive in Cuba. This, ugly sentiments from @lsarsour & @dykemarchchi ...Any progressives out there condemning this?"

Sarsour, who was a Woman's March leader, responded: "@jaketapper joins the ranks of the alt-right to target me online. Welcome to the party." Sarsour's retort is an awkward and bigoted accusation, considering Tapper is Jewish and the alt-right's hateful views include those that have been deemed anti-Semitic.

Tapper replied, "Your comment about @Ayaan for one," referring to feminist activist and scholar Ayaan Hirsi Ali, who has repeatedly denounced Islam for not condoning violence. Last May, Sarsour attacked Ali and said she and activist Brigitte Gabriel should have their "vaginas [taken] away-- they don't deserve to be women."