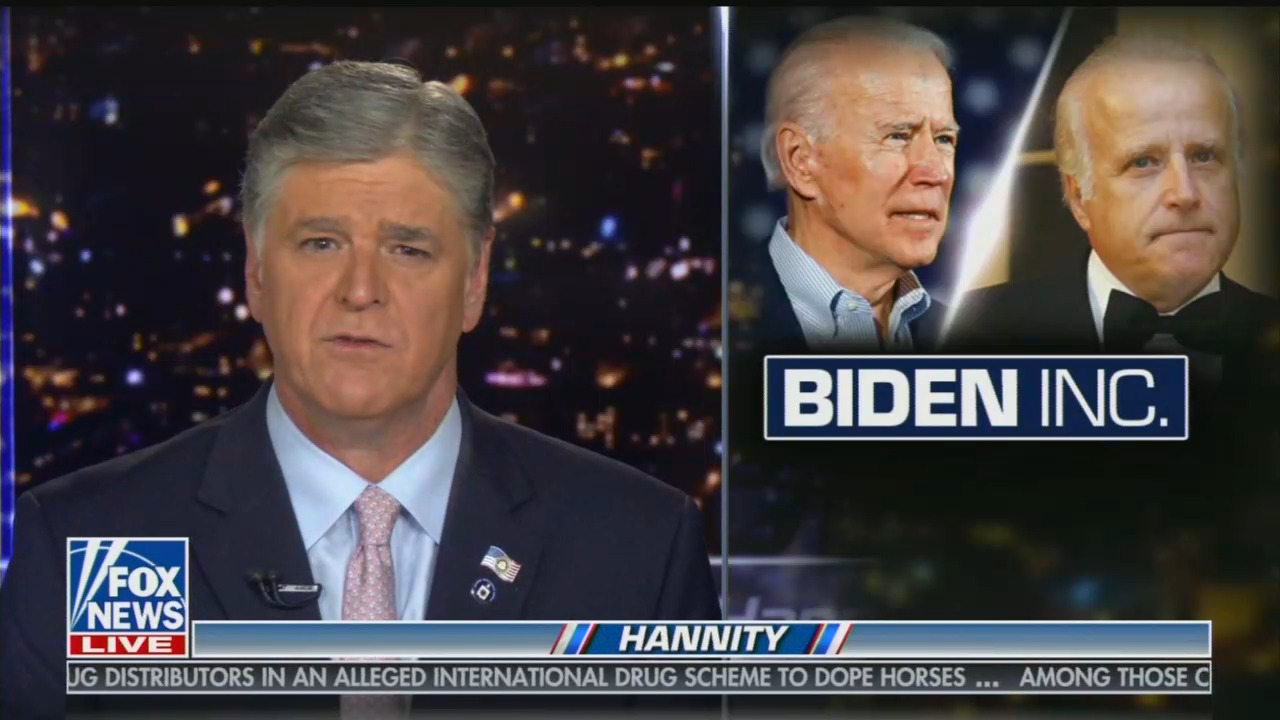 Yet another Biden family member is in trouble and once again the nets are doing their best to bury the scandal. On Monday morning Politico broke the news that the FBI “raided a health care business linked to Joe Biden’s brother in late January.” The report alleged James Biden may have engaged in fraud and traded on his familial connection to the former Vice President.

This bombshell report has yet to be reported on ABC, CBS, NBC’s evening or morning shows.

The James Biden story comes at a time while Joe’s son Hunter is still under scrutiny for his Ukranian dealings and personal behavior.

The James Biden scandal was reported on Fox News, including segments aired on the March 9 editions of FNC’s Special Report with Bret Baier and Hannity.

The raid of an Americore Health hospital represented a deepening of the legal morass surrounding James Biden’s recent venture into health care investing at a time when questions about the business dealings of Joe Biden’s relatives, and their alleged connection to the former vice president’s public service, continue to dog his presidential campaign.

In the weeks since the raid, two small medical firms that did business with James Biden have claimed in civil court proceedings to have obtained evidence that he may have fraudulently transferred funds from Americore “outside of the ordinary course of business,” and a former Americore executive has told POLITICO that James Biden had more than half a million dollars transferred to him from the firm as a personal loan that has not yet been repaid.
...
In 2017 and 2018, James Biden was embarking on a foray into health care investing, telling potential partners, including at Americore, that his last name could open doors and that Joe Biden was excited about the public policy implications of their business models, according to court filings and interviews with James' former business contacts.